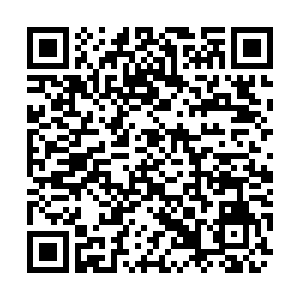 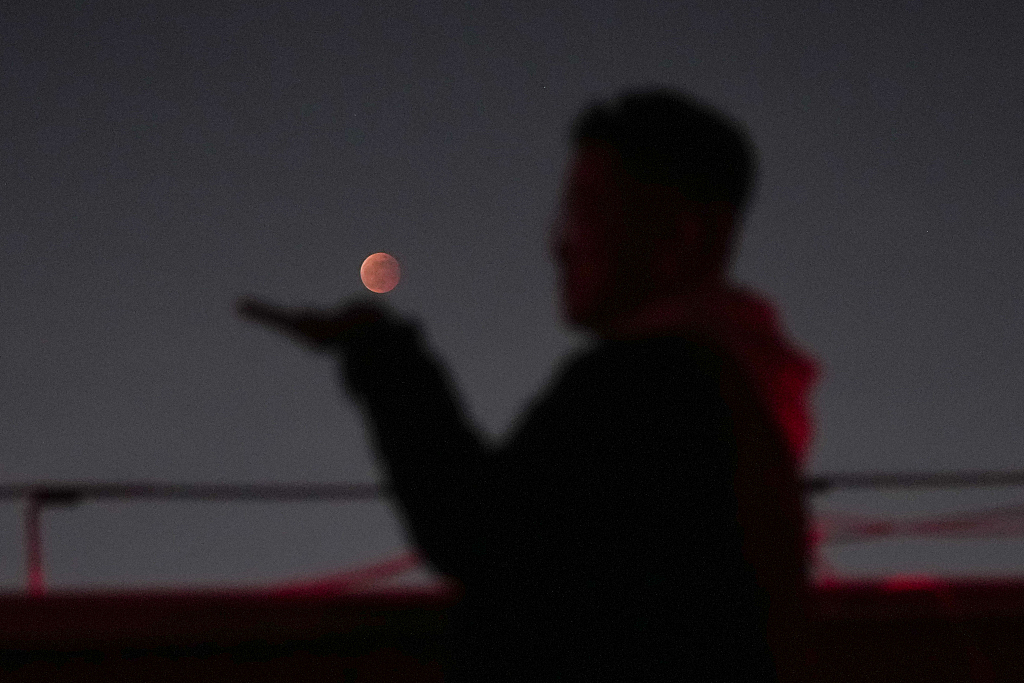 People across China witnessed a "blood moon" with total eclipse on Tuesday. The next time people can see a total lunar eclipse in its entirety will be September 8, 2025.

Total lunar eclipse is a rare astronomical spectacle in which the moon, Earth and the sun run in a straight line, with the Earth casting its shadow on the moon.

In addition, this total lunar eclipse also had a surprise – the moon covered Uranus. Visually, the moon swallowed Uranus and then spit it out after a while.

"Usually, the phenomenon is difficult to observe due to the low brightness of Uranus. But during the total lunar eclipse, as the moon enters Earth's shadow, Uranus can also show its face," said Xiu Lipeng from the Chinese Astronomical Society.

But why does the moon turn red?

Sunlight is divided into seven colors: red, orange, yellow, green, green, blue and purple, of which red light has the longest wavelength and can be refracted and scattered to the Earth's umbra. Even when the moon enters the Earth's principal shadow, people can still see the red moon.

Let's take a look at the total lunar eclipse around China. 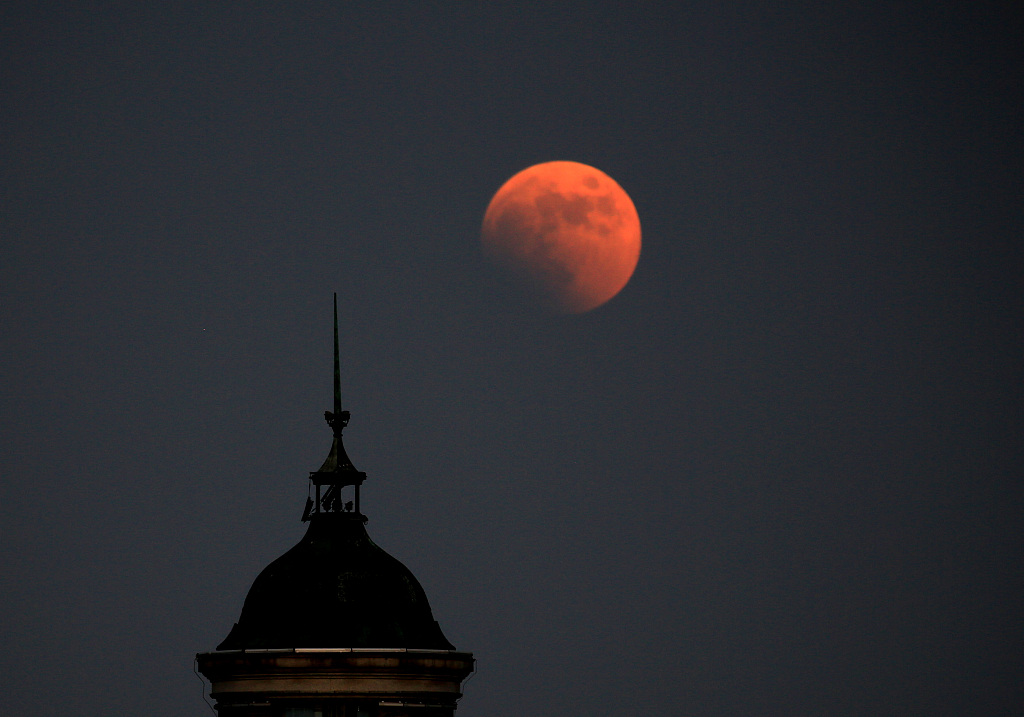 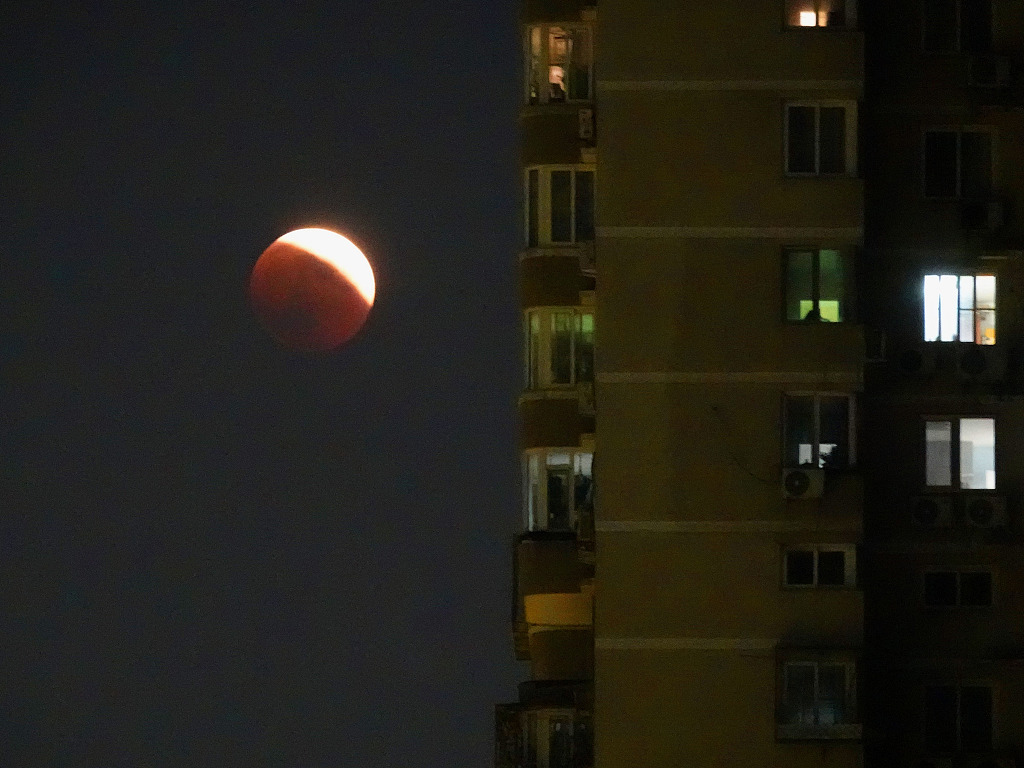 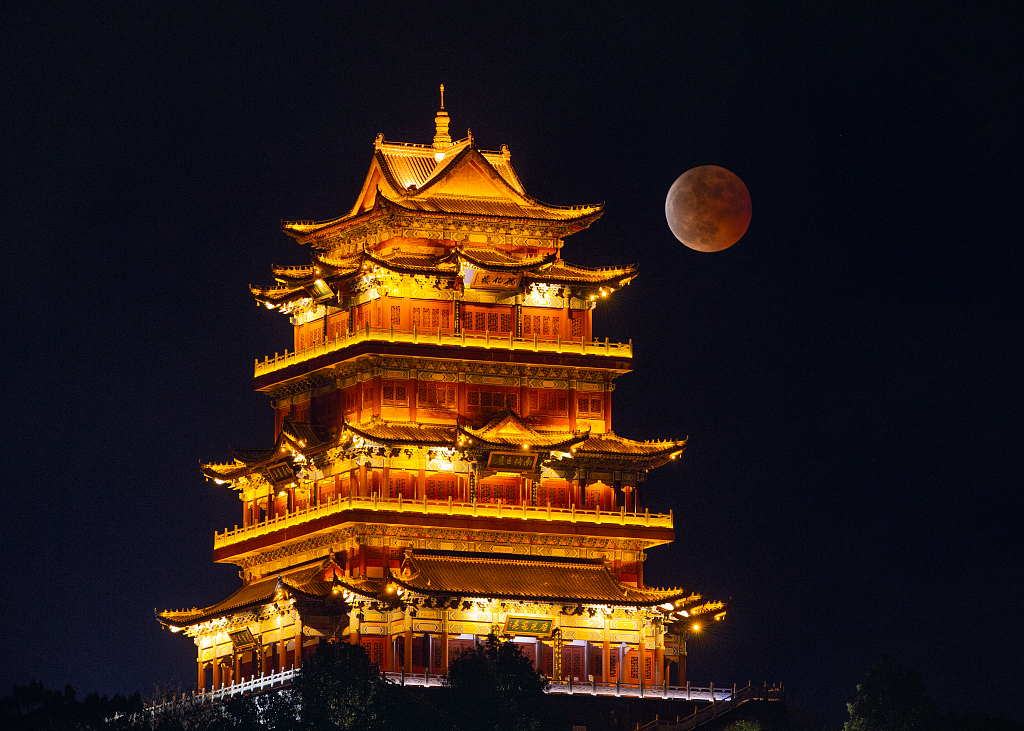 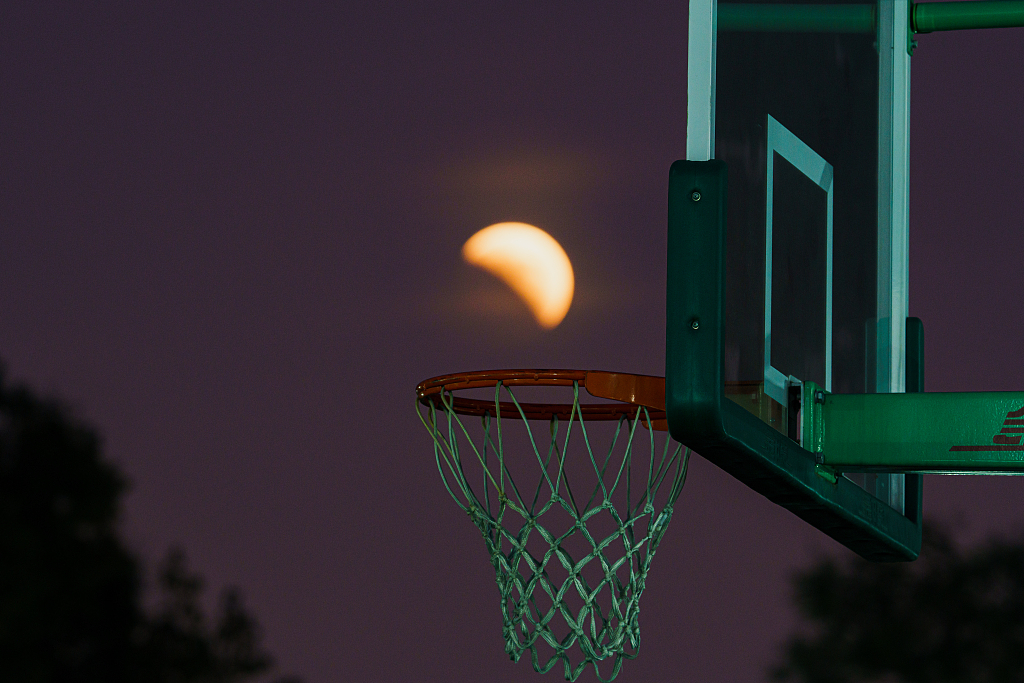 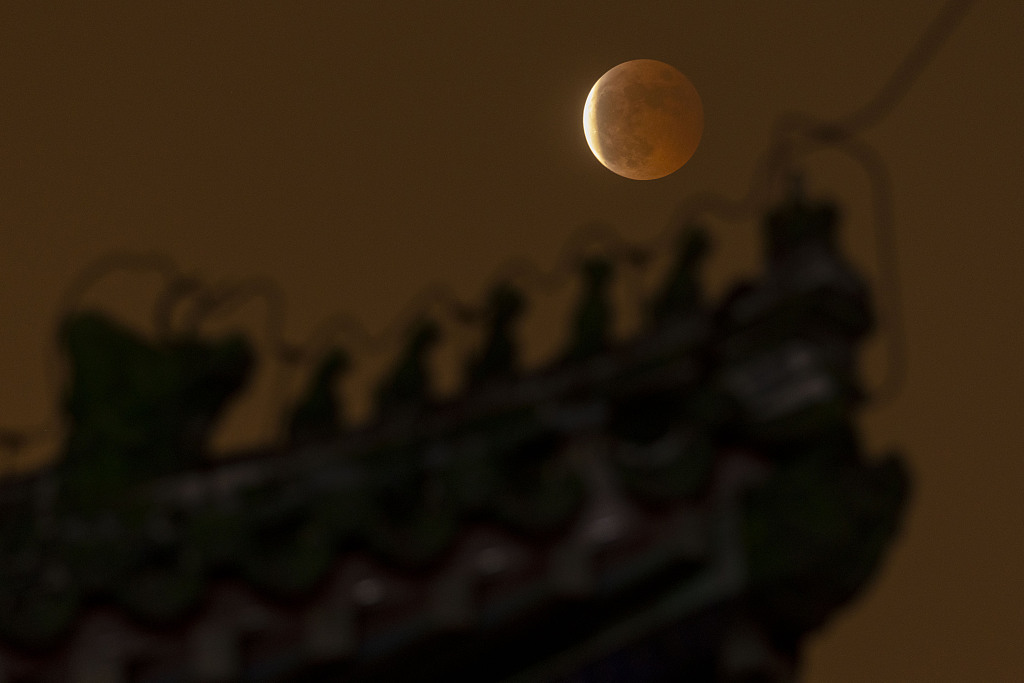 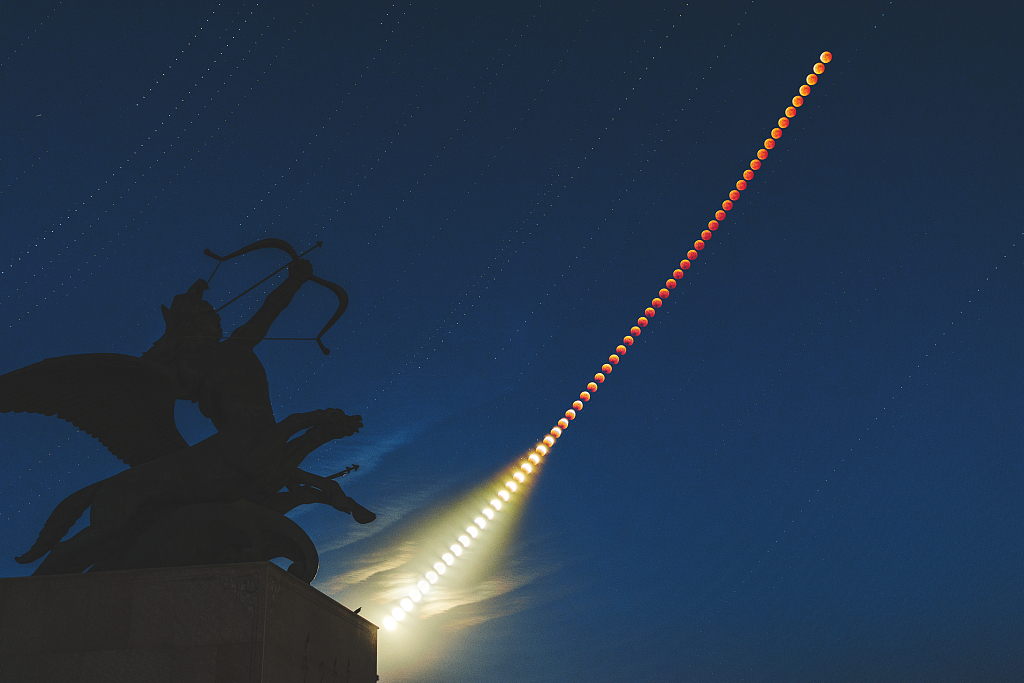