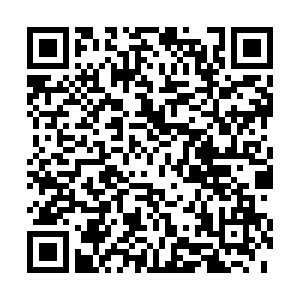 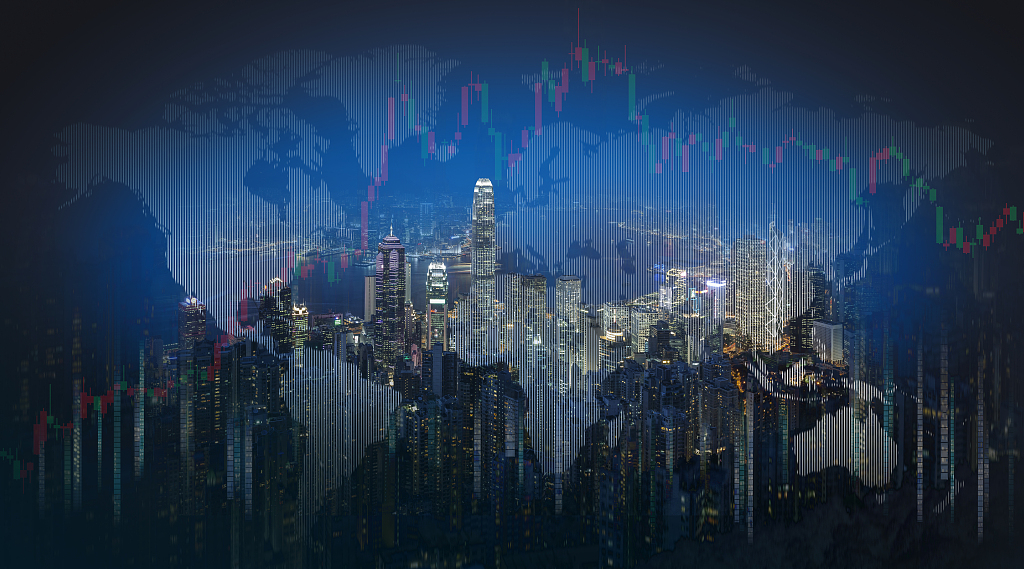 The recently concluded 20th National Congress of the Communist Party of China (CPC) mapped out a blueprint for China's future economic development. Real economy is underlined as the mainstay for growth and prosperity in the CPC report. Ren Shengjun, president of the Export-Import Bank of China (China Exim Bank), said the lender has further expanded the credit supply, while increasing support for major projects such as foreign trade and the Belt and Road Initiative, in a move to support the real economy.