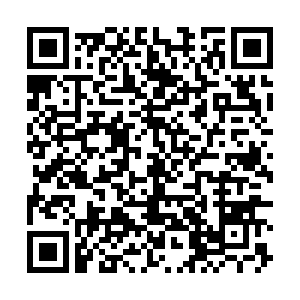 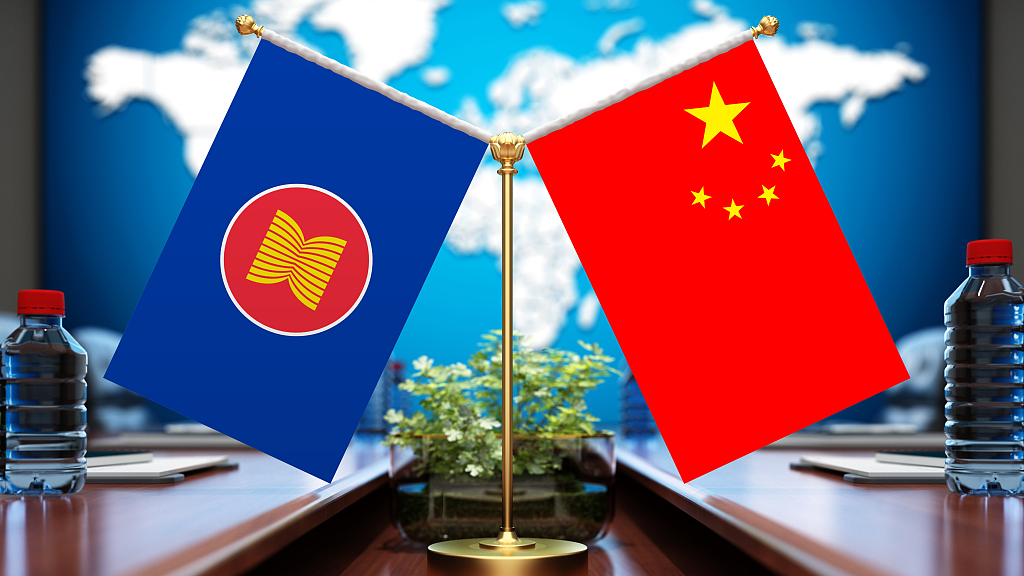 Editor's note: C. Saratchand is a professor at the Department of Economics, Satyawati College at the University of Delhi in India. The article reflects the author's opinions and not necessarily the views of CGTN.

The next summit of the Association of South East Asian Nations (ASEAN) will be held in Cambodia in November 2022. The conference's theme is "Addressing Challenges Together." ASEAN is a complex but durable regional grouping involving countries with diverse economic and political processes. Though ASEAN is a relatively higher income segment of the developing countries, the persistent efforts of the U.S. to unilaterally incorporate the ASEAN countries into the "rules-based international order" has given rise to avoidable conflicts in the region.

Apart from these trade linkages involving production, Chinese companies have been steadily increasing their investment in the ASEAN countries and vice versa. Moreover, during the COVID-19 pandemic, there has also been healthcare-related cooperation between ASEAN and China.

In other words, the extent of economic integration and concomitant political dialogue between ASEAN and China has increased both at the multilateral or bilateral levels. The recent set of agreements between Vietnam and China is an indication of this process of integration. It is noteworthy that these bilateral agreements involve both the economic and security domains.

The U.S. has sought to respond to this growing integration between ASEAN and China through a set of measures that is disproportionately based on verbiage rather than substance. Nonetheless, this verbiage provides an ideological cover for Washington's allies when these countries end up compromising their strategic autonomy.

Actually, the U.S. is incapable of functioning as a drop-in replacement for China as a partner of ASEAN since the U.S. economy is no longer predominant in manufacturing in terms of both output and technology. Besides, attempts by the U.S. to exclude China from global value chains are unlikely to make any headway. This will be the case, since such measures are based on a misunderstanding on how global value chains operate in practice. 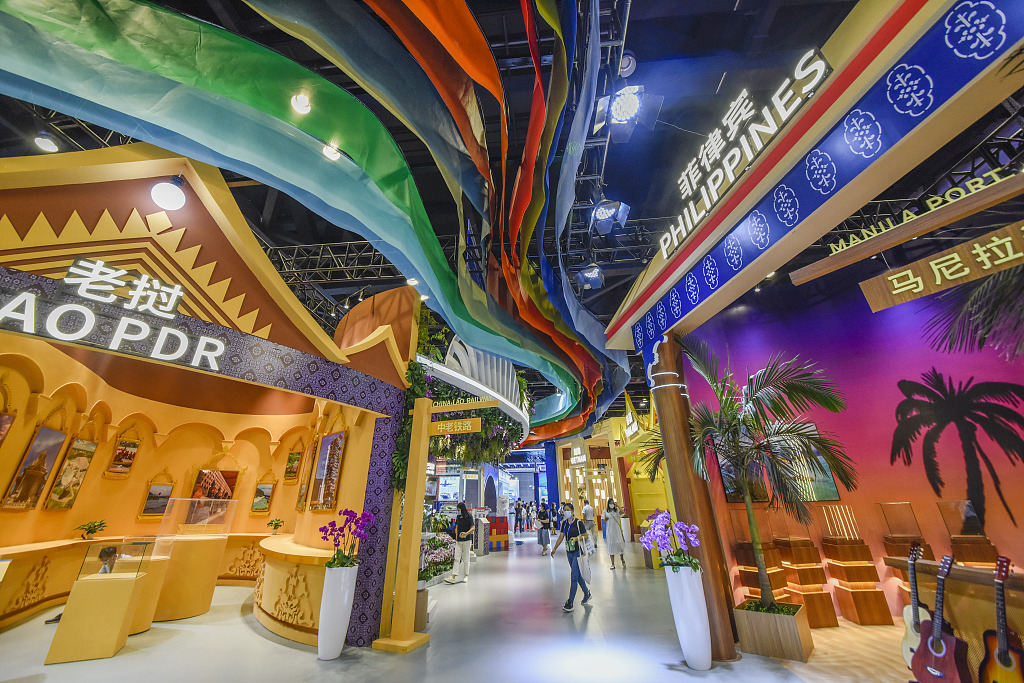 Foreign Minister of Singapore Vivian Balakrishnan has explicitly stated that ASEAN will "refuse to choose" between the U.S. and China. In other words, ASEAN sees its interests are best served in closer integration with all countries including China. Unlike the U.S., China has not asked for ASEAN to forsake its strategic autonomy.

In terms of exercising strategic autonomy, the posture of ASEAN can be contrasted with some allies of the U.S. in Europe. The increasing inability of these allies to prioritize their own interests has led to setbacks not only in terms of their own development trajectories but also international diplomacy. One unfortunate outcome of this strategic pusillanimity is the ongoing conflict in Ukraine.

It is arguable that this divergence between these two sets of countries, namely ASEAN and U.S. allies, is in the first place due to their concrete status in contemporary international political economy. It also derives from the differences in the historical trajectories of these two sets of countries, including the political willingness of ASEAN member countries to foreground their own interests. The recent visit of German Chancellor Olaf Scholz to China is however indicative of the fact that the quest for strategic autonomy has not yet been extinguished even among Washington's European allies.