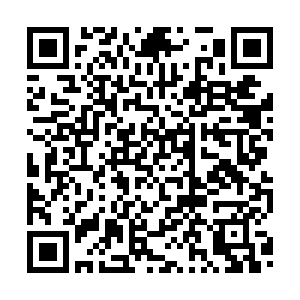 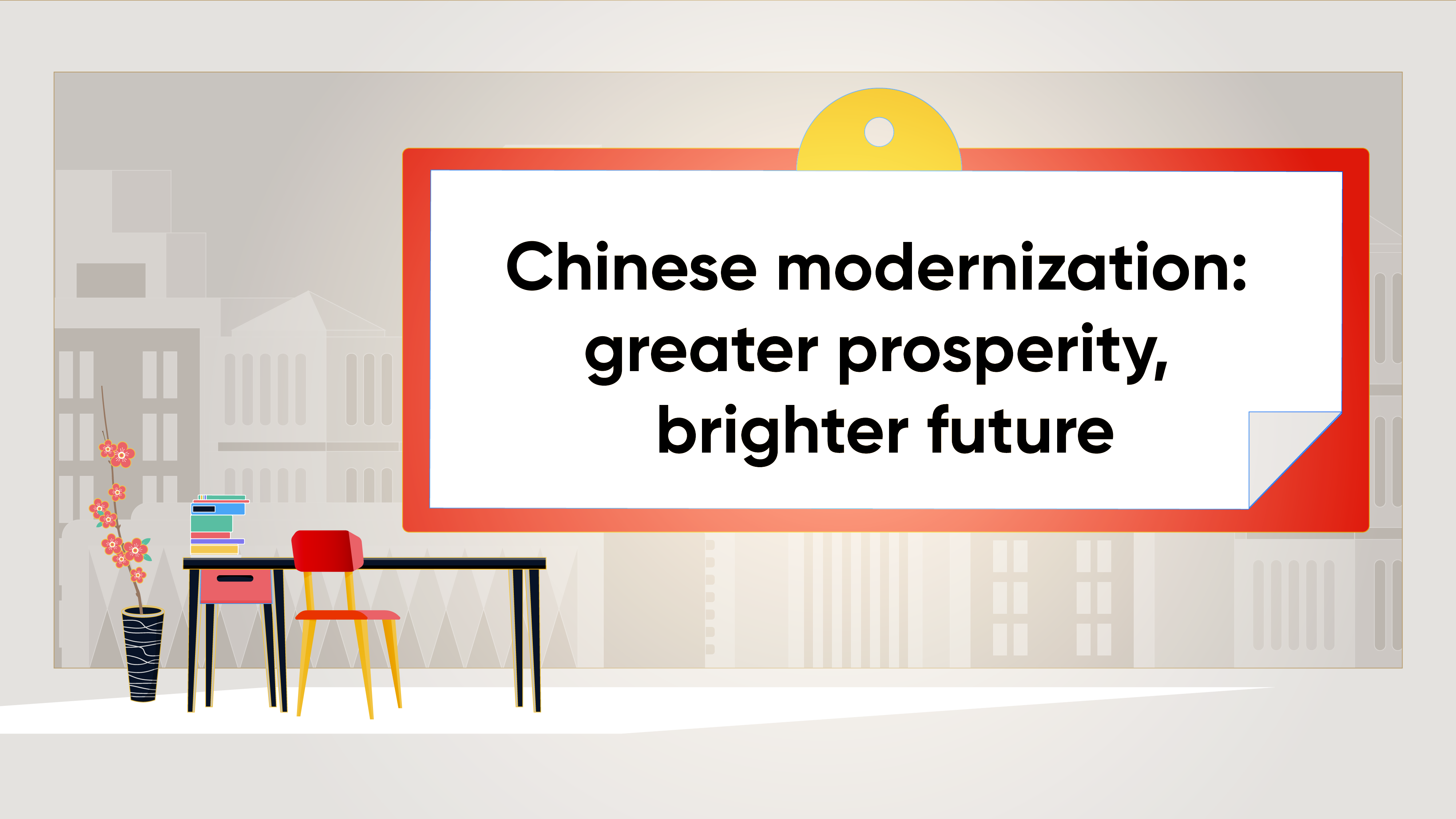 For the first time, "Chinese modernization" has been written into the report to the national congress of the Communist Party of China (CPC).

What's the driving force behind it? The Chinese economy! 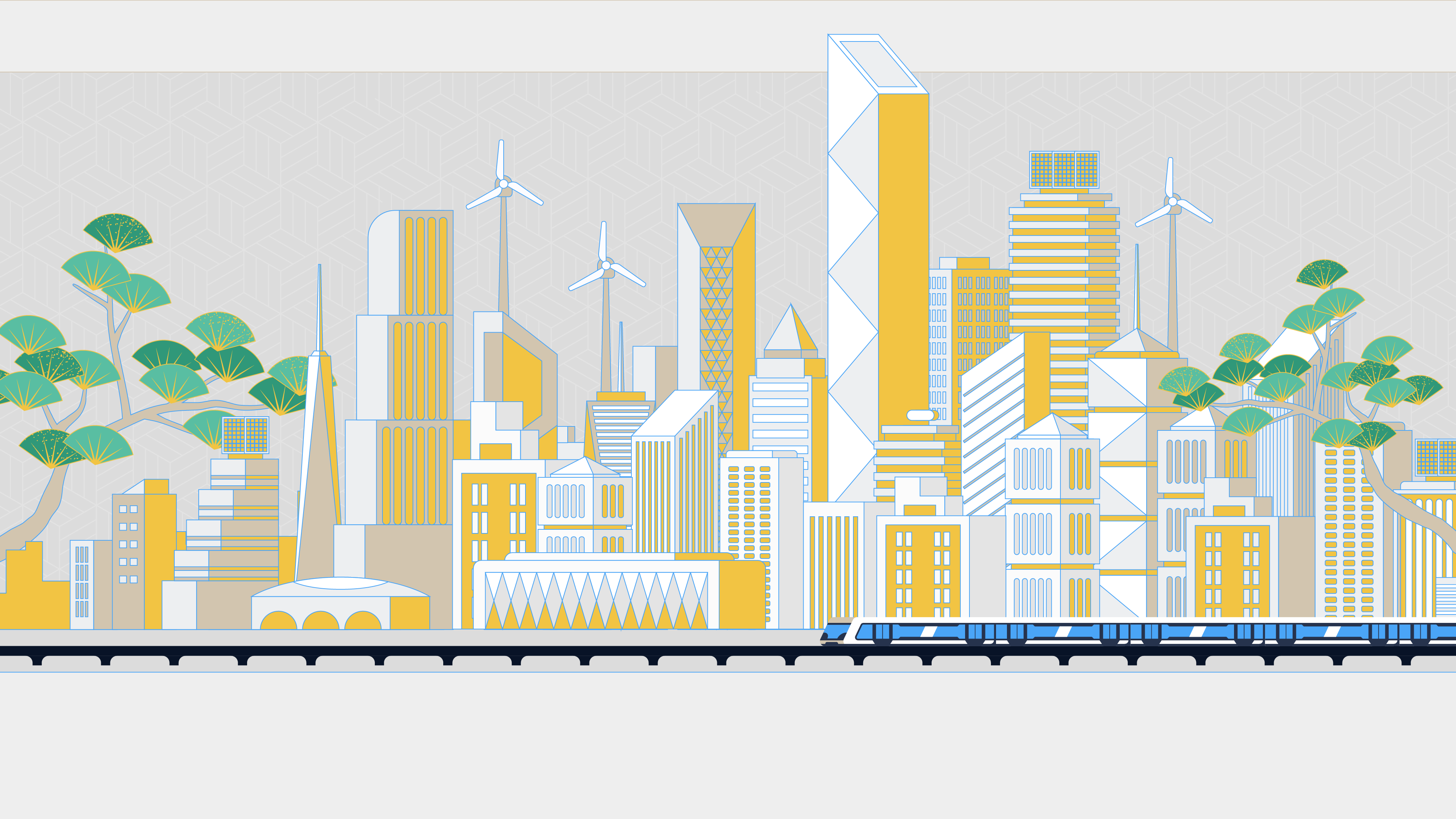 Development is CPC's top priority in governing and rejuvenating China: Keep pursuing high-quality development, boost the dynamism and reliability of the domestic economy cycle, engages the global economy at a higher level and moves faster in building a modernized economy.

Since the 18th National Congress of the CPC in 2012, China has grown into the world's second largest economy. Its GDP grew from 54 trillion yuan in 2012 to over 114 trillion yuan in 2021. GDP per capita surpassed the global average, rising from $6,300 to over $12,000. China accounts for 18.5 percent of the global economy. Between 2017 and 2021, China remained the world's largest trading country. It accounts for nearly 30 percent of global manufacturing. 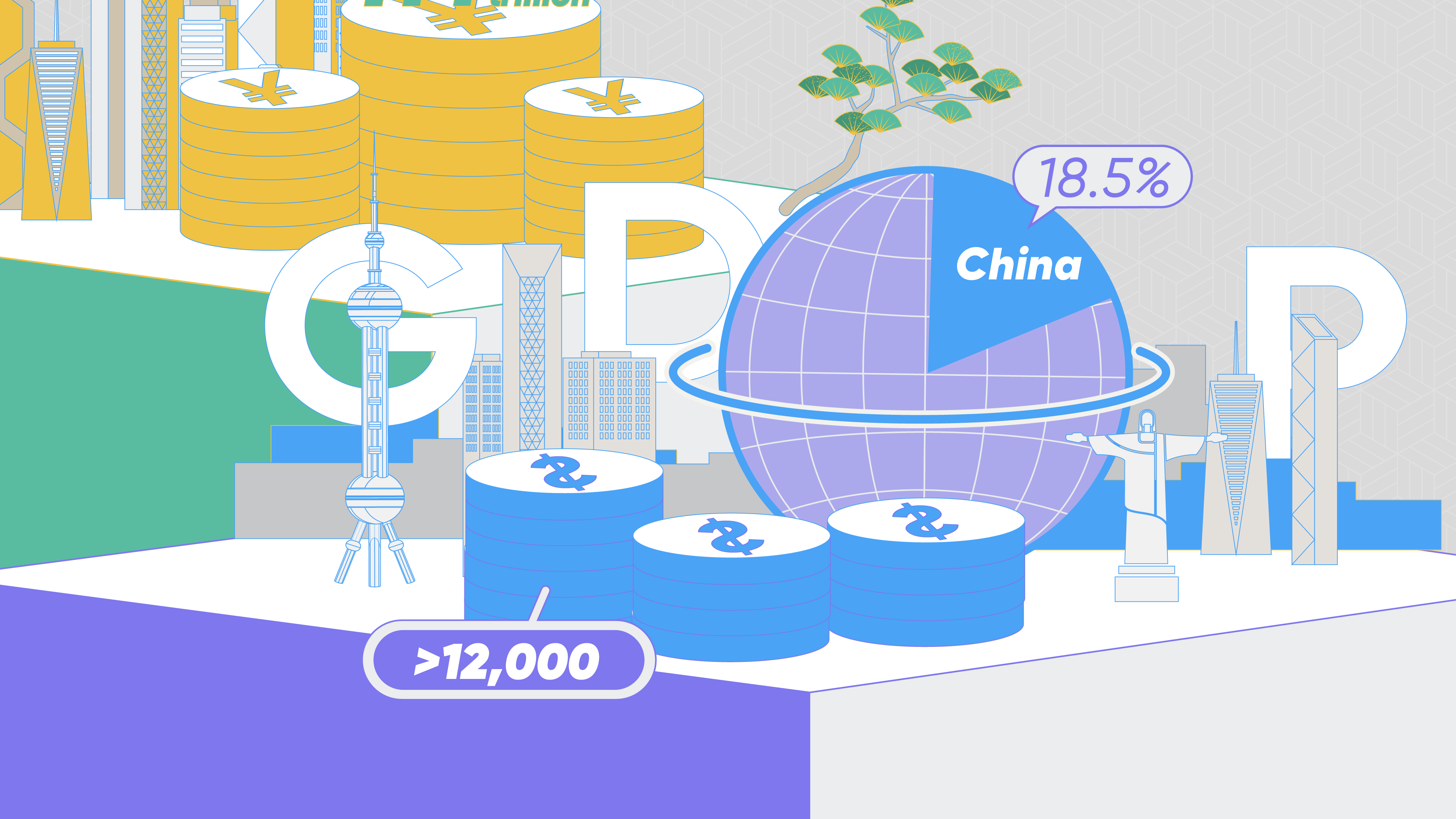 The path to the second largest hasn't been smooth. Global challenges like the China-U.S. trade war, the COVID-19 pandemic and the Ukraine crisis have tried to dent China’s momentum. But China powered through.

All major economies suffered an economic setback in 2020 due to the pandemic. China was the only one that registered a positive growth with an increase of 2.3 percent in GDP. China's GDP grew by 8.1 percent in 2021, leading the world. In the first 8 months of 2022, China's import and export volume grew by 9.5 percent, reaching $4.15 trillion. Its actual use of foreign capital reached $138.4 billion, an increase of 20.2 percent from the same period in 2021. 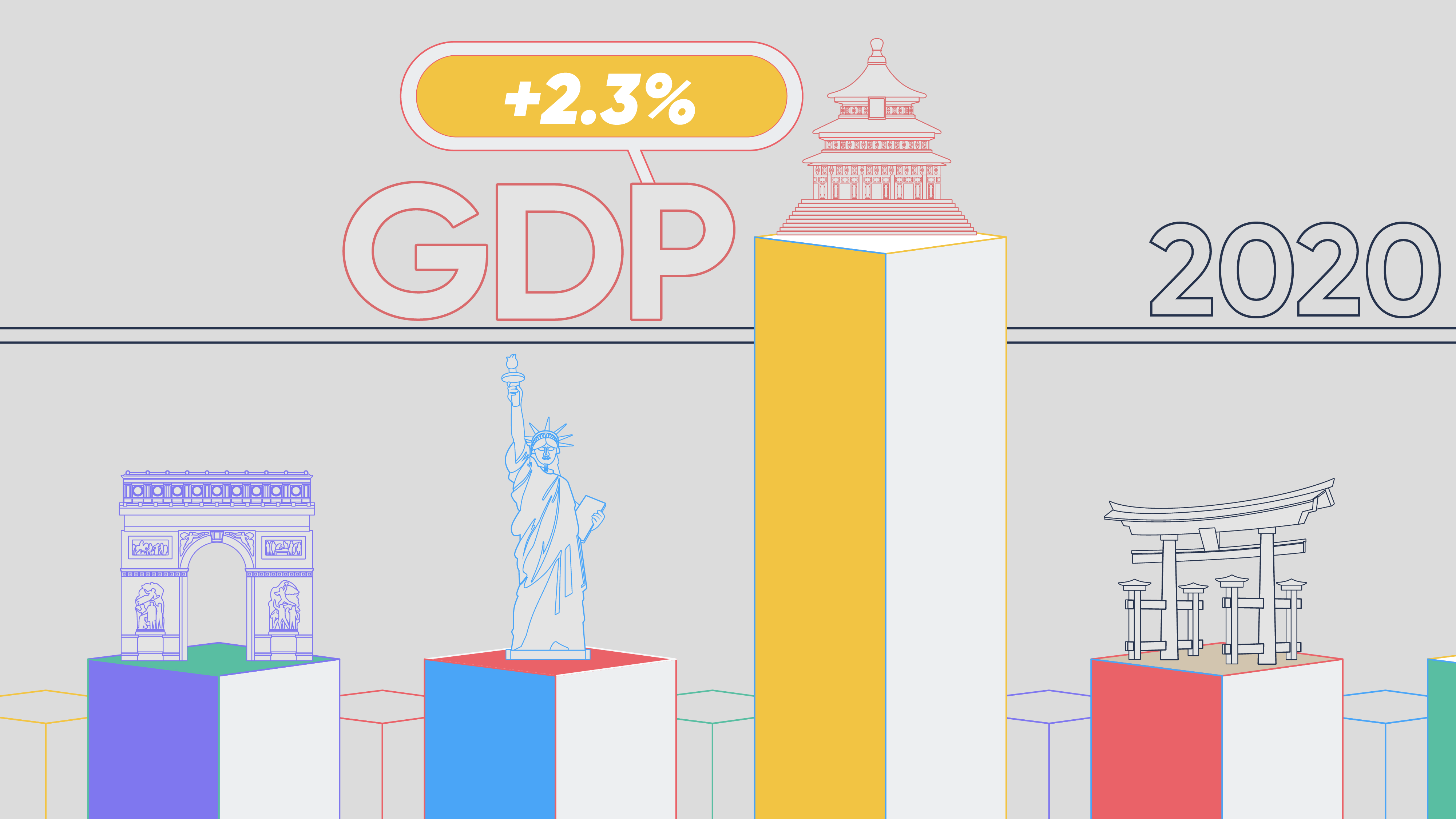 Innovation is the primary driving force for development. The World Intellectual Property Organization's Global Innovation Index shows China leapfrogged by 22 positions over the past ten years. It's risen from 34th place in 2012 to 12th in 2021. 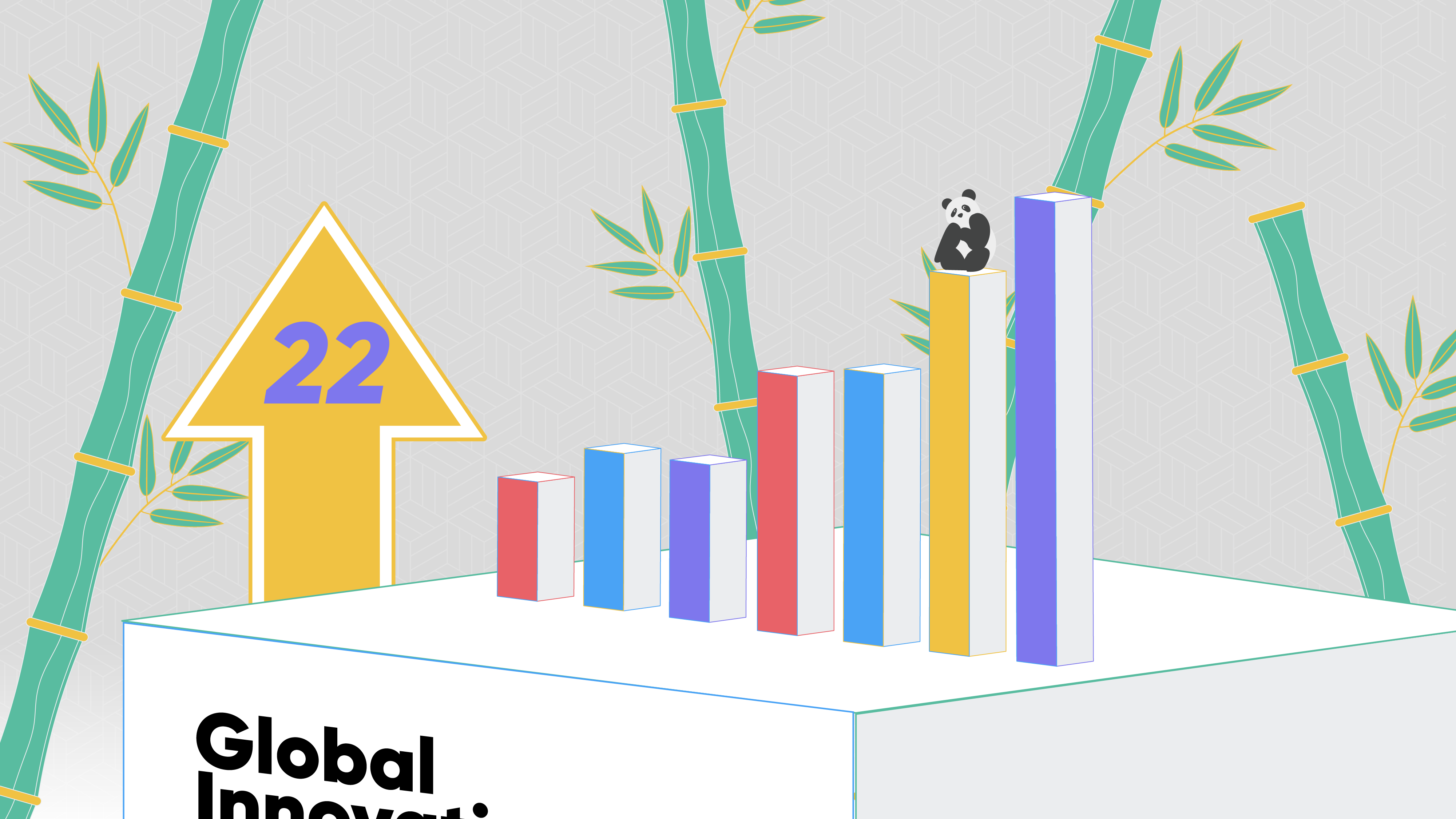 Rapid economic development laid a solid foundation for the eradication of absolute poverty. In the past decade, close to 100 million Chinese have been lifted out of extreme poverty. More than 9.6 million poor people moved to new homes, more than 5 million were resettled in urban areas and about 4.6 million resettled in rural areas. All 832 impoverished counties have been removed from the poverty list. China met the poverty eradication target set out in the UN 2030 Agenda for Sustainable Development a decade ahead of schedule. 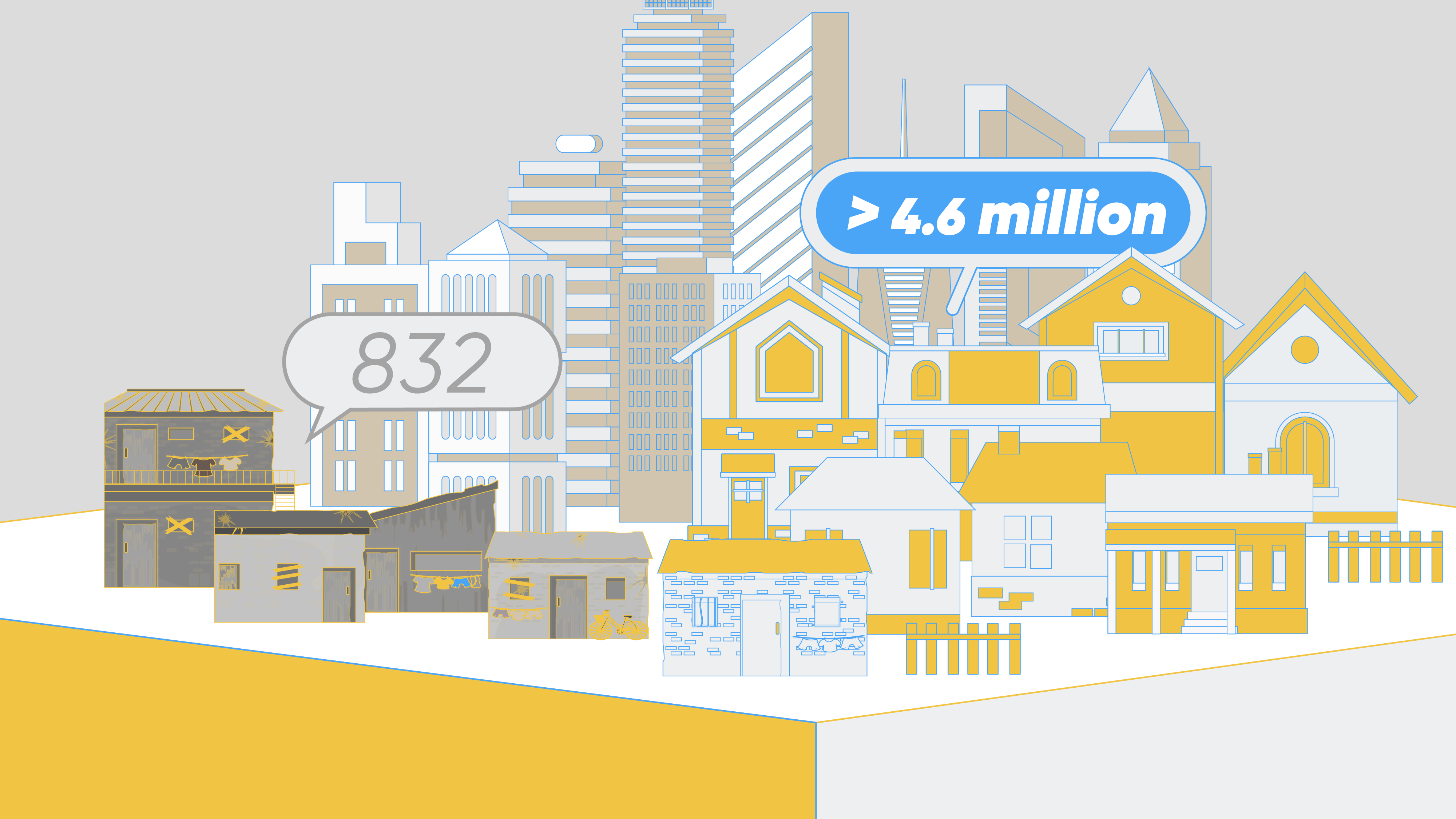 The resiliency and quality of China's economic development is facilitating the Chinese modernization process. By making China's society more prosperous, it opens the country up to new possibilities for a brighter future.