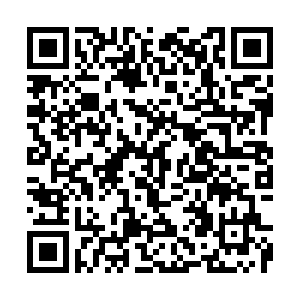 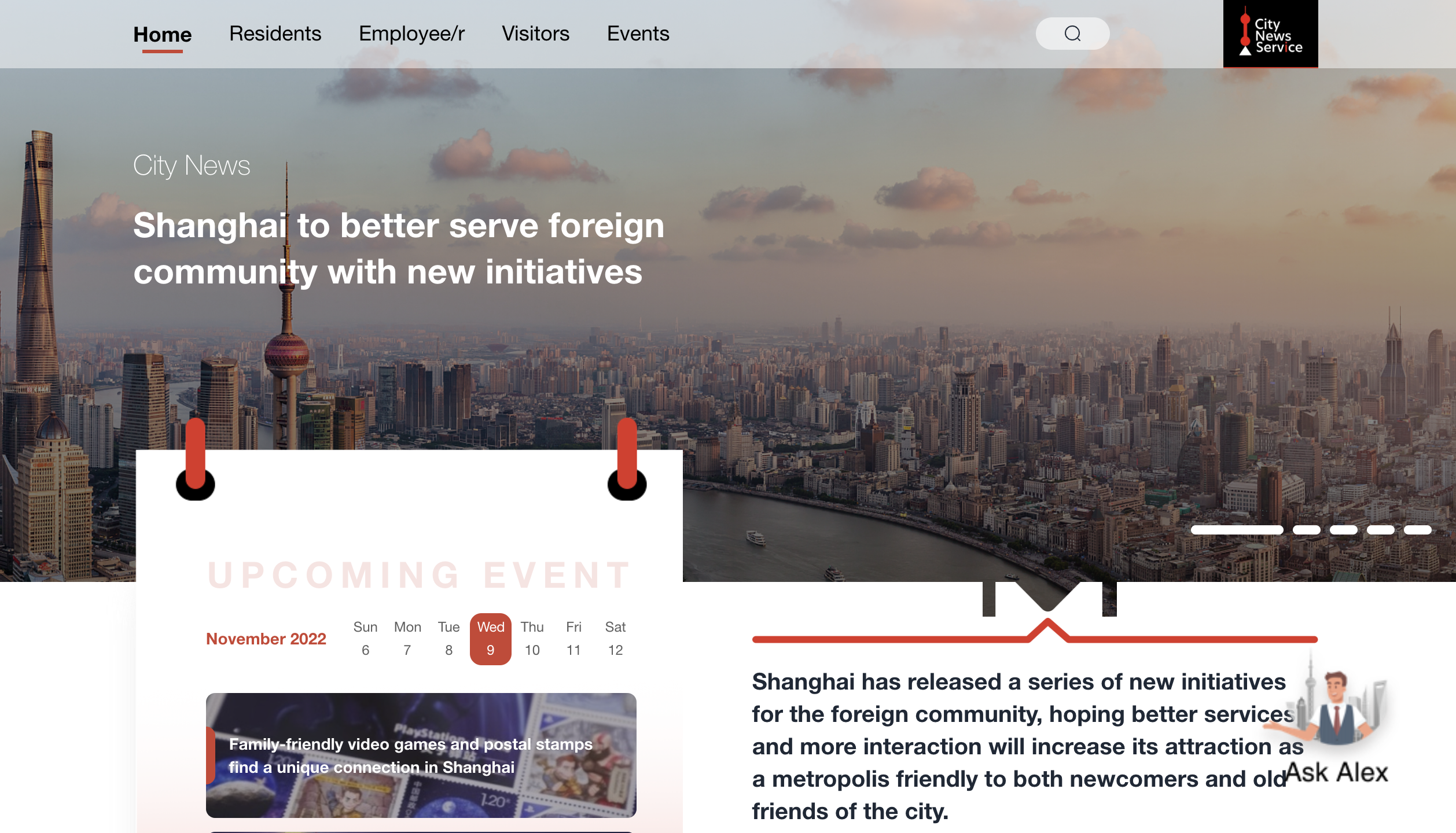 City News Service, an English information portal about Shanghai, was unveiled on Tuesday with "news at your service" as its vision.

It is an official news and service platform to provide Shanghai's foreign community with the latest information about the city, including local news, official policies and a lifestyle guide, helping simplify the process of acclimatizing to and navigating through life in Shanghai.

City News Service can be accessed via the website address www.citynewsservice.cn or its official WeChat account, City News Service. The platform will expand its services to the Yangtze River Delta region in the future to facilitate more expatriates in China.

"Shanghai Let's Meet," the city's official overseas media accounts, also posted the first tweet on Facebook and Twitter, with Jinbao, the panda mascot of the China International Import Expo, to introduce Shanghai in a better way.

The Shanghai authorities hope the new digital initiatives will bring better services to and more interactions with the foreign community, making the city more attractive to both newcomers and old friends.

Shanghai is home to over 800 multinational companies' regional headquarters and more than 500 foreign-funded research and development centers. It has attracted a large number of foreigners to work and live in the city.