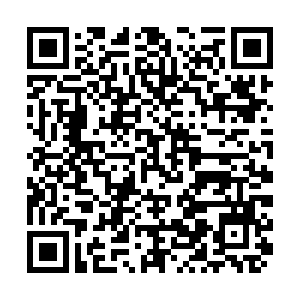 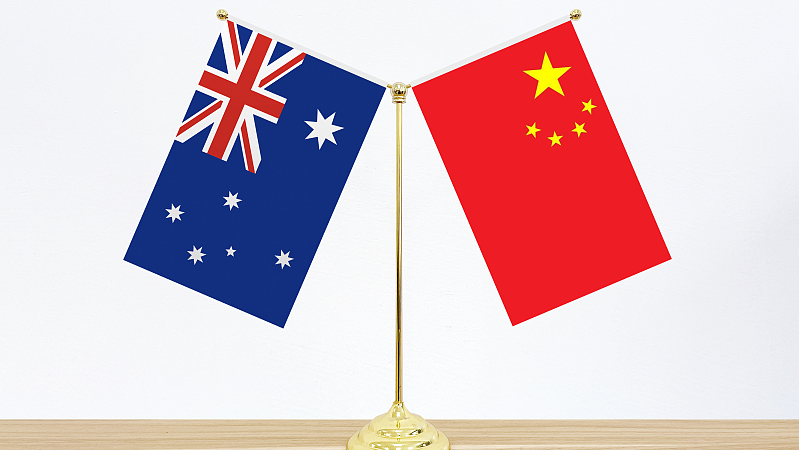 Editor's note: Hannan Hussain is a foreign affairs commentator and author. He is a Fulbright recipient at the University of Maryland, the U.S. and a former assistant researcher at Islamabad Policy Research Institute. The article reflects the author's opinions and not necessarily the views of CGTN.

On recent de-escalation in tensions, delicate yet consistent bilateral engagement has played a key role in making-up for some lost ground. Key diplomats and envoys have striven to promote a common set of expectations at a time of rising external interference and trade frictions. Those efforts have brightened the prospect of a "top-level meeting" between senior leaders, and carry vital lessons for Australia to reorient its view of China – a historic partner. To that end, Wong's disclosure that Canberra has "no intention" to magnify its differences with Beijing should be seen as a litmus test of how Australia contributes to bilateral ties. It must be demonstrated through equal respect for each other's national interests, which include matters of internal concern to China and its sovereignty.

Tuesday's call is the latest opportunity for Anthony Albanese, Prime Minister of Australia, to work with Beijing towards deepening mutual economic, security, trade and diplomatic goals, all within the framework of the China-Australia comprehensive strategic partnership. After all, the extent of shared interests between both sides – as alluded by Wang – easily outweigh perceived differences, making it critical to prioritize momentum that unlocks direct China-Australia engagement in the near future. For that to prevail, the Albanese administration should treat China as a partner rather than a rival, and elevate the current détente and improvement based on the "common expectations of the two peoples." 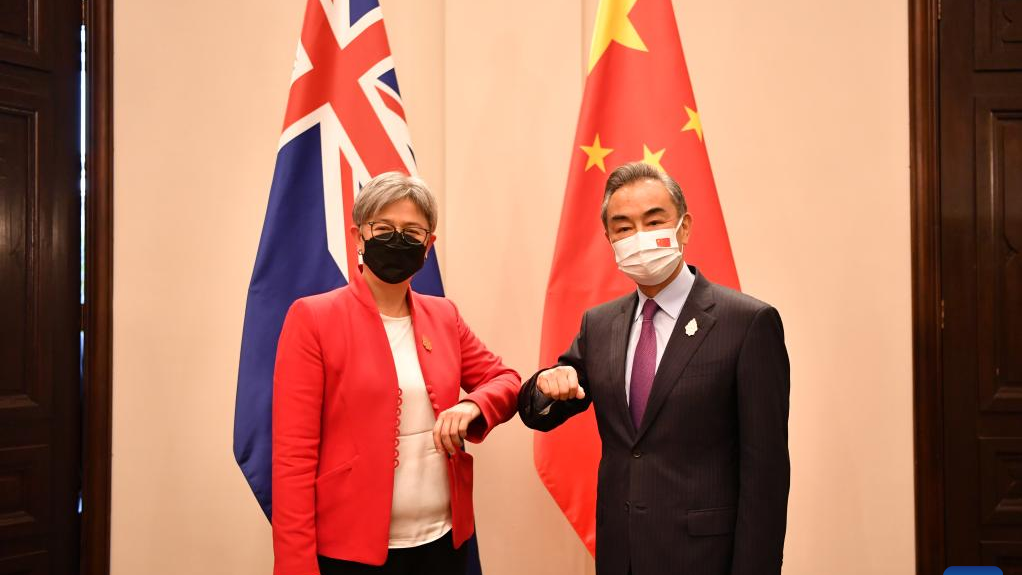 Since the new administration assumed power in Canberra, there has been some softening of anti-China rhetoric in comparison with previous years. These self-identified hostilities have reflected poorly on Australia's trade and diplomatic relationship with China. By meeting Beijing halfway to consolidate political trust, Canberra is facing an objective far noble than undue politicization of human rights and trade, which drove decades-old ties to new lows.

As Tuesday's call illustrates, there is far more latitude for common engagement than there is to diverge. For instance, both Beijing and Canberra share a common interest in promoting strategic stability in their neighborhood and have substantial trade relations to advance. As a result, Wang is correct to call on both sides to seek common ground while "shelving differences" and work towards "the goal of mutual benefit and win-win results." This is a recipe for lesser uncalled frictions and more meaningful engagement.

But to reshape Australia's perception of China, the former must gradually distance its Cold-War view of bilateral relations. It must accept China's rise for what it truly is: Peaceful, independent and mutually rewarding to its partners. Fortunately, the framework of the China-Australia comprehensive strategic partnership remains conducive to advancing a relationship that has seen "positive changes" in recent times. To that end, high level discussions on trade and consular matters offer early maturity on Canberra's part, indicating an opening to coordinate bilateral differences head-on.

To the contrary, it is increasingly impractical for two multi-decade partners to operate on any set of assumptions that differ from what Wang described as the "consensus on the basic orientation of the comprehensive strategic partnership." With so much from trade to global challenges in common, it will be a mistake for Canberra to overlook compatibility and refuse to address legitimate concerns in the future.