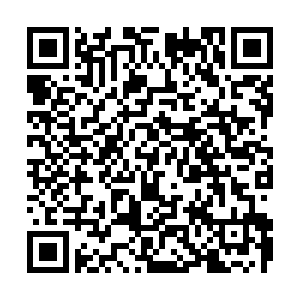 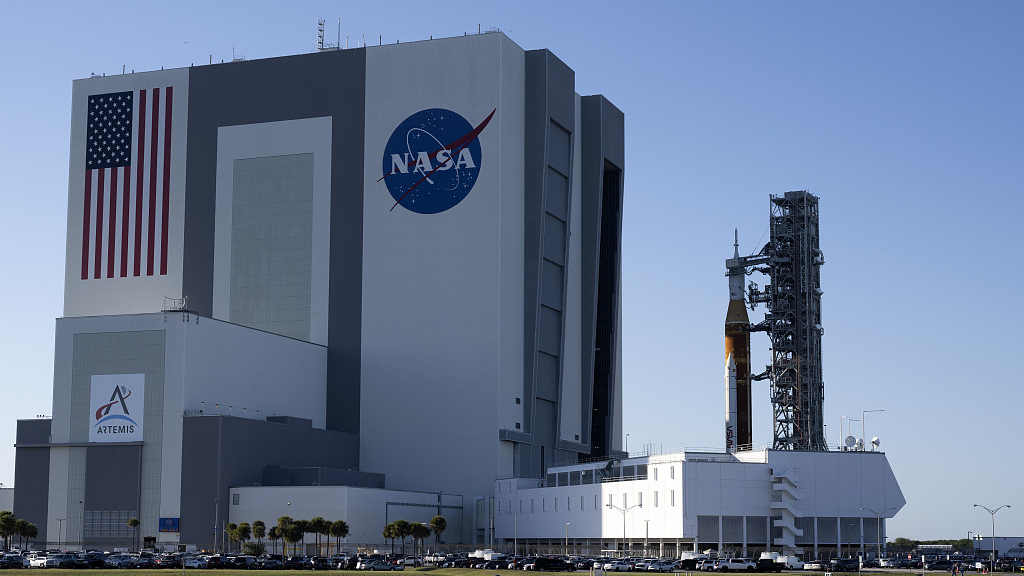 NASA has again rescheduled its long-delayed uncrewed mission to the moon as Tropical Storm Nicole heads toward the east coast of Florida, the U.S., officials said on Tuesday.

A launch attempt, which had been scheduled for November 14, will now take place on November 16, Jim Free, a senior official at the U.S. space agency, said on Twitter.

It is the third delay of the highly anticipated launch in as many months.

"Our people are the most important aspect of our mission," wrote Free, who is NASA's associate administrator for exploration systems development. "Adjusting our target launch date for #Artemis I prioritizes employee safety and allows our team to tend to the needs of their families and homes."

The Atlantic Ocean storm was expected to develop into a hurricane Wednesday near the Bahamas before making landfall in Florida either later that evening or early Thursday, the National Hurricane Center said.

A hurricane warning has been issued near the Kennedy Space Center, where the rocket – NASA's most powerful ever – is to blast off.

With Nicole gaining strength, "NASA... has decided to re-target a launch for the Artemis I mission for Wednesday, Nov. 16, pending safe conditions for employees to return to work, as well as inspections after the storm has passed," the agency said in a statement Tuesday evening.

NASA added that a launch occurring during a two-hour window that opens at 1:04 a.m. EST on November 16 would result in a splashdown on December 11.

A back-up launch date has been set for November 19.

NASA said it would leave the giant SLS rocket on the launch pad, where it had been placed several days before.

After two launch attempts were scrubbed this summer because of technical problems, the rocket had to be returned to the Vehicle Assembly Building to protect it from Hurricane Ian.

Last week, the 98-meter rocket was rolled back out on a giant platform known as the crawler-transporter designed to minimize vibrations.

Earlier Tuesday, Nicole was packing sustained winds near 100 kilometers per hour with higher gusts and was expected to strengthen even further, according to the NHC.

Some experts have voiced concern that the rocket, which is estimated to cost several billion dollars, could be damaged by debris from the hurricane if it remains exposed.

"As far as staying at the pad, we want to see peak winds less than 74.1 knots, and that's kind of the key requirement that we're tracking," said chief rocket engineer John Blevins.

The SLS rocket is designed to withstand 74.4-knot winds at the 60-foot level with structural margin, NASA said. It is designed to also withstand heavy rains at the launch pad and the spacecraft hatches have been secured to prevent water intrusion.

The uncrewed mission, dubbed Artemis 1, will bring the U.S. a step closer to returning astronauts to the moon after five decades.

The goal of Artemis 1, named after the twin sister of Apollo, is to test the SLS rocket and Orion crew capsule that sits on top.

Mannequins are standing in for astronauts on the mission and will record acceleration, vibration and radiation levels.