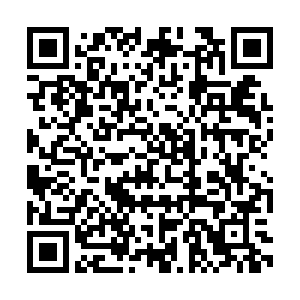 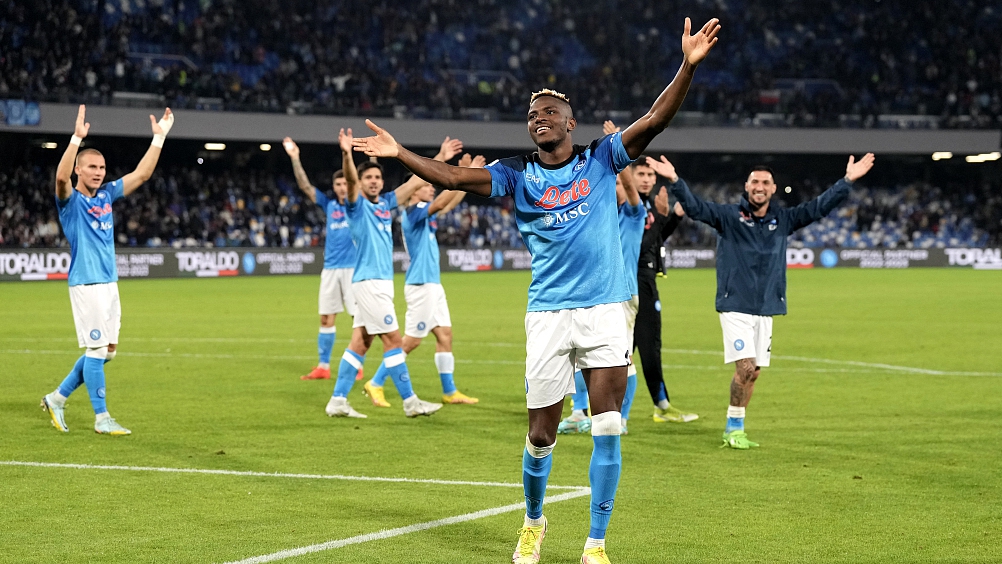 Napoli players react after their Serie A win over Empoli at Stadio Diego Armando Maradona in Naples, Italy, November 8, 2022. /CFP

Napoli players react after their Serie A win over Empoli at Stadio Diego Armando Maradona in Naples, Italy, November 8, 2022. /CFP

Napoli extended their lead at the top of Serie A to eight points on Tuesday after beating Empoli 2-0 to claim their 10th straight league win, before nearest challengers AC Milan drew 0-0 with struggling Cremonese.

Hirving Lozano's 69th-minute spot-kick and a neat late finish from Piotr Zielinski ensured hosts Napoli made their way past a resilient Empoli side and moved further ahead of Milan, whose title defense is faltering.

Napoli now have an ominous lead on the rest of the league heading into the final matches of 2022 this weekend, as they hunt their first league title in over three decades.

"The road ahead is still long and there are many pitfalls. We need to stay at it and be aware of the importance of the challenges ahead of us," said coach Luciano Spalletti to DAZN.

Empoli, who finished with 10 men as Sebastiano Luperto picked up a second booking shortly after Lozano's goal, stay 14th and seven points above the relegation zone. 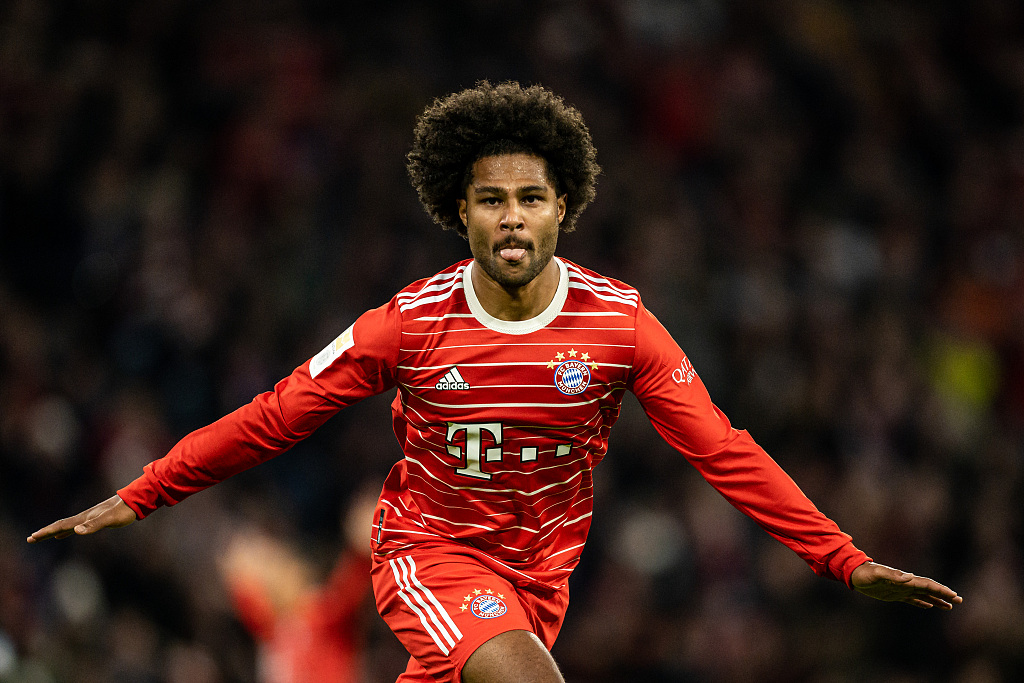 Serge Gnabry of Bayern Munich celebrates his hat-trick during their clash with Werder Bremen at Allianz Arena in Munich, Germany, November 8, 2022. /CFP

Serge Gnabry of Bayern Munich celebrates his hat-trick during their clash with Werder Bremen at Allianz Arena in Munich, Germany, November 8, 2022. /CFP

In Germany, Serge Gnabry scored a hat-trick as Bayern Munich moved four points clear at the top of the Bundesliga with a dominant 6-1 win against Werder Bremen.

Bayern's win ensured they will finish the midweek round of matches in top spot. The reigning champions are four points above second-placed Freiburg who visit RB Leipzig on Wednesday.

The win initially appeared to be bittersweet for the Bavarians, with Senegal forward Sadio Mane substituted early in the match with an apparent leg injury.

Bayern coach Julian Nagelsmann said the extent of the injury was unclear.

"He copped a knock on his kneecap," he told Sky. "We hope it isn't too bad, but we don't know too much yet."

With goals from Jamal Musiala and Leon Goretzka alongside two from Gnabry, Bayern led 4-1 after just 28 minutes, before taking their foot off the pedal against an outclassed Bremen.

In the dying stages, Bayern again turned up the heat, with Gnabry scoring his third on 82 minutes and French teenager Mathys Tel adding another with five minutes remaining. 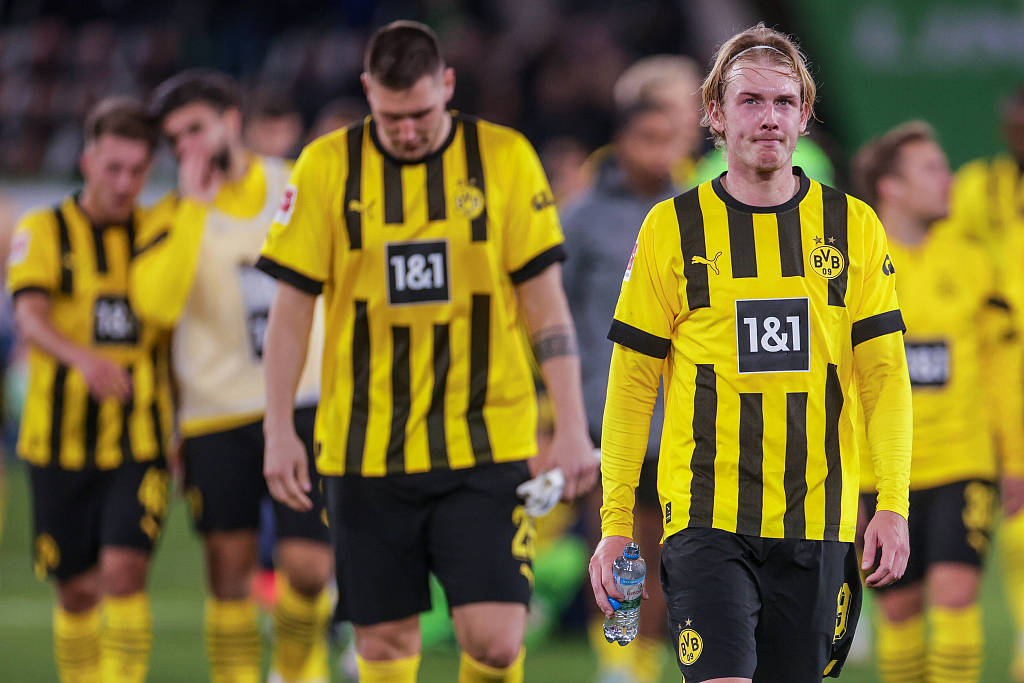 Borussia Dortmun players in frustration after their defeat to Wolfsburg in Wolfsburg, Germany, November 8, 2022. /CFP

Borussia Dortmun players in frustration after their defeat to Wolfsburg in Wolfsburg, Germany, November 8, 2022. /CFP

The loss was the visitors' fourth defeat from seven away games this season, while for Wolfsburg it was their first win over Dortmund in their last 15 meetings.

Stuttgart defender Konstantinos Mavropanos scored a header in the eighth minute of injury time to give his team a 2-1 home win over Hertha Berlin.

Stuttgart have won four of their six matches since caretaker boss Michael Wimmer replaced American coach Pellegrino Matarazzo with the side winless and sitting in the relegation spots.