Download
The most consequential midterms ever
Thomas O. Falk 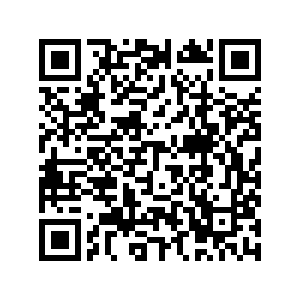 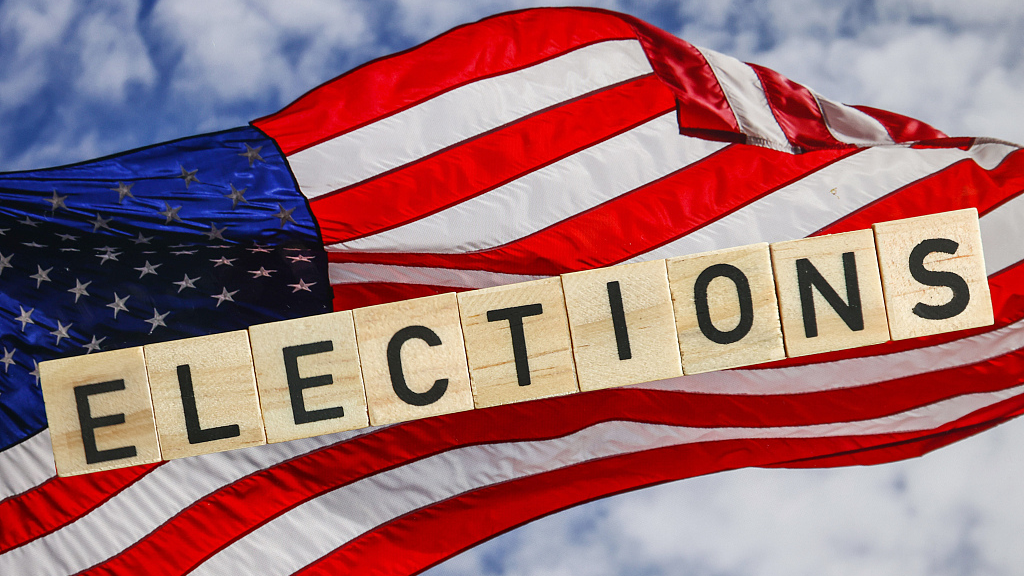 The U.S. is witnessing perhaps the most consequential midterm elections of all time on November 8. Not only will it decide U.S. President Joe Biden's fate over whether we will see the end of American democracy as we know it.

The entire House of Representatives and a third of the Senate will be re-elected. In addition, 36 governorships and numerous local offices, such as Secretary of State, will be up for grabs.

Historically, midterms tend to follow the same pattern: the incumbent president's party is punished and loses at least one chamber of Congress to its opposition. In a system that thrives on checks and balances, it is a sound cycle in many aspects.

This year will be no different. Biden's party is forecasted to lose the House decisively and likely the Senate narrowly, while at the state level, prominent Republican candidates such as Kari Lake in Arizona are also ahead.

And yet there are stark differences for these midterms. Not as much as results are concerned, but regarding the implications, a Republican win would usher in that would be felt immediately.

For one, the midterms will determine how successful Biden's presidency can be and what goals he can still achieve. He would lose his ability to push a legislative agenda such as codifying Roe v. Wade and restoring a ban on the sale of assault weapons. Moreover, given that Congress, more precisely the House, has the power of the purse, i.e. the authority to allocate money, Biden would have little wiggle room. A (highly likely) fundamental opposition by the GOP means Biden would be forced to govern by executive orders, a tool that future presidents can easily reverse.

All these points will impact Biden's – if he were to run again – and the Democrats' ability for the 2024 elections. If the next two years result in political paralysis, Democrats will have little to show for undecided voters. 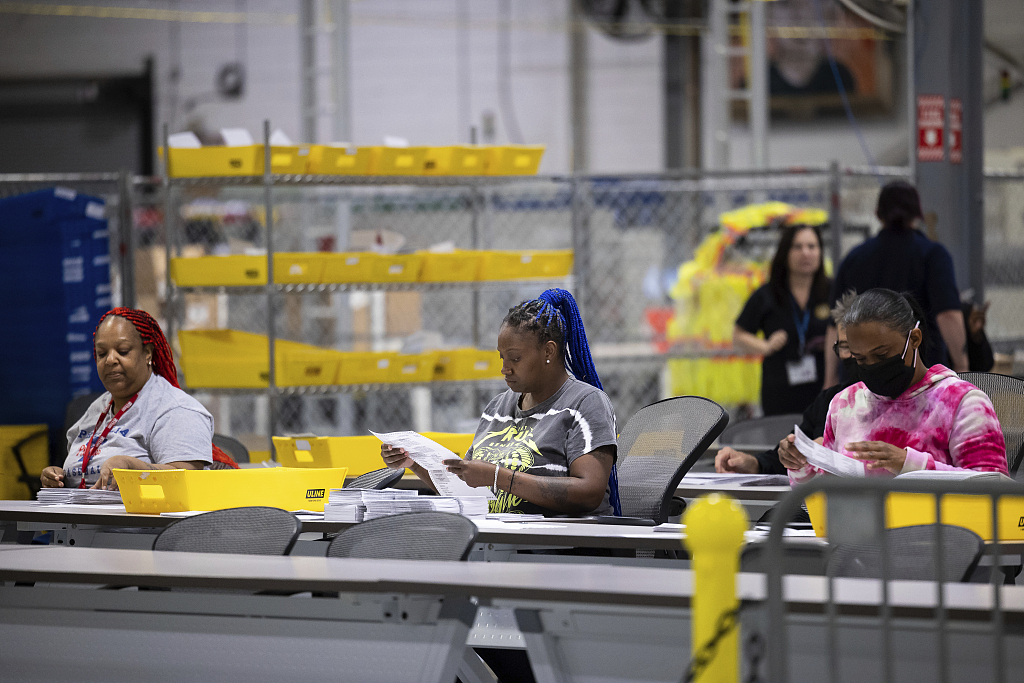 Workers flatten mail-in ballots prior to scanning at the Philadelphia Election Warehouse in Philadelphia, Pennsylvania, the U.S., November 8, 2022. /CFP

Workers flatten mail-in ballots prior to scanning at the Philadelphia Election Warehouse in Philadelphia, Pennsylvania, the U.S., November 8, 2022. /CFP

In light of the virtual certainty that Donald Trump will seek reelection in 2024 and the damage this will cause, not a positive outlook.

But it's far worse than that.

More critical than Biden being limited moving forward is the fact that well over 300 Republicans running in the congressional election or the aforementioned pivotal offices at the state level are supporters of The Big Lie, the falsehood that the 2020 election was stolen from Donald Trump. Many of them will win their elections.

What this means is that these political candidates are rewarded for their lies. Henceforth, elections could always and everywhere be declared illegitimate without those spreading the lies having to fear any political repercussions. What are election results worth in such a scenario?

But the threat to the system goes one step further. Since the 2020 election, Republicans have purged individuals that opposed decertification of the results in 2020 and replaced it with Trump and MAGA loyalists.

This matters even more so since various Secretary of State posts are up for grabs today. Secretary of States are, amongst other things, tasked with administering all state elections and certifying their results.

Various Republican candidates for Secretary of State have repeatedly and publicly pledged to undermine any 2024 election outcome that does not favor Donald Trump should he run again.

For example, Republican candidate for Secretary of State in Nevada, Jim Marchant, recently renewed his belief in voter fraud at a rally: "President Trump and I lost the 2020 election because of a rigged election," Marchant said with Trump at his side. "When my coalition of secretary of state candidates around the country get elected, we're going to fix the whole country, and President Trump is going to be president again in 2024."

Now one might think that Marchant is an outlier, an extreme case. He is not.

Republican Secretary of State candidates who have proclaimed the voter fraud conspiracy theory have raised as much as $12 million to date, according to research by the nonpartisan group Issue One.

Overall, 27 states will elect a secretary of state this year. Fourteen of those seats are currently held by Republicans and 13 by Democrats.

All of this means that, after the midterm election, the worst-case scenario is that America could find itself in a situation where no Republican election defeat will be recognized post-2024. Elections become meaningless. The peaceful transfer of power becomes an afterthought, and the system will no longer exist as we have known it for over two centuries.

Yes throughout its history, the U.S. has repeatedly lived through periods in which democracy and the rule of law were at stake.

Nonetheless this time, the danger is much more severe, as the rifts in the party-political dispute are also front lines in the struggle over whether the American democratic experiment will continue as we know it.

Right now, only one of two parties in a two-party system is inclined to uphold the norms, meaning that American democracy will be up for grabs in every election for the foreseeable future.

Yet, one must not forget the role that the Democratic Party has played in these developments. Despite the GOP's threat to democracy and its radicalization, Democrats have failed to capitalize politically to show Americans that they can be an alternative.

In this respect, Democrats are also partly to blame for the misery that will now take place in America and which has the potential to change its system for decades to come, perhaps forever.