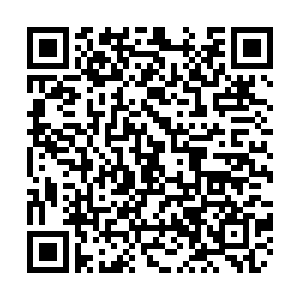 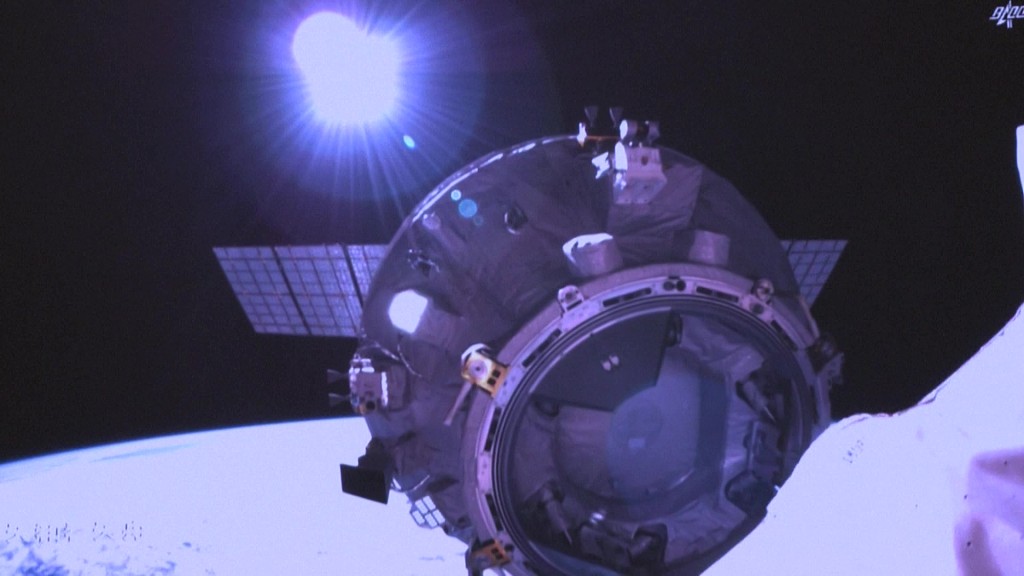 The Tianzhou-4 cargo spacecraft fully separated from the China Space Station at 2:55 p.m. Beijing Time (0655 GMT) on Wednesday, as it has completed all assigned tasks, according to the China Manned Space Agency (CMS).

The cargo ship was launched on May 10 from south China's Hainan Province, sending six tonnes of supplies to the space station.

The CMS said the ship is in good condition and will carry out a controlled re-entry when the chance comes.

Tianzhou-4's separation and detachment from the station "went smoothly," said Zou Xuemei, chief engineer of the cargo ship mission with Beijing Aerospace Flight Control Center, adding that the cargo ship will continue to fly independently in orbit "for a period of time."

As Tianzhou-4 is heading home, its successor Tianzhou-5 is ready to launch. A Long March-7 rocket carrying the new cargo ship was transported to its launchpad on Wednesday.

The new cargo ship will carry gifts to the three taikonauts, or Chinese astronauts, currently living in the space station.

The cargo also includes supplies for the next manned mission to the space station, Shenzhou-15. Special packages for the next crew to celebrate Spring Festival in space have also been prepared.

China is building a space station that is open to other countries. It is expected to be finished by the end of the year.