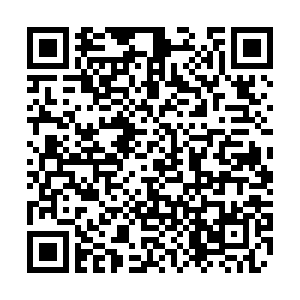 China has showcased its latest types of Wing Loong drones at the Airshow China 2022 in south China's Zhuhai City.

The brand-new Wing Loong-3 made debut on the first day of the airshow on Tuesday.

With these powerful capabilities, it can perform tasks in more scenarios.

The previous model Wing Loong-2 also saw improvements, as a modified version of the drone was put into military use.

The Gongji-2, or literally Attack-2, is a medium-altitude, long-endurance and strike-capable drone derived from the Wing Loong-2. It has already been adopted by the People's Liberation Army. 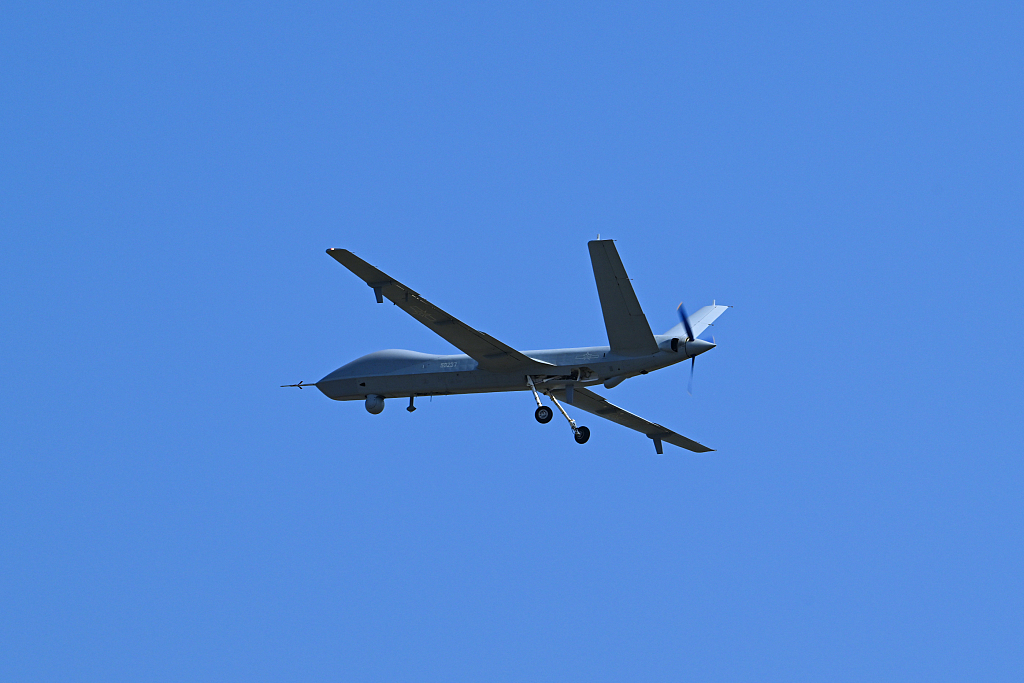 Its performance at the airshow was the first public showcase of this type.

"This type of drone has helped us successfully carry out many important missions," said Zhou Yonggang, an operator of the drone. "The unmanned forces are drastically changing the way we fight."

"We will continue our cooperation with the national defense industry and develop advanced equipment that can meet our need," he added.