Download
What can we expect from 5th CIIE?
He Weiwen 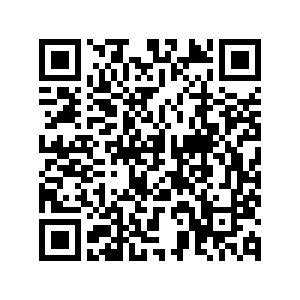 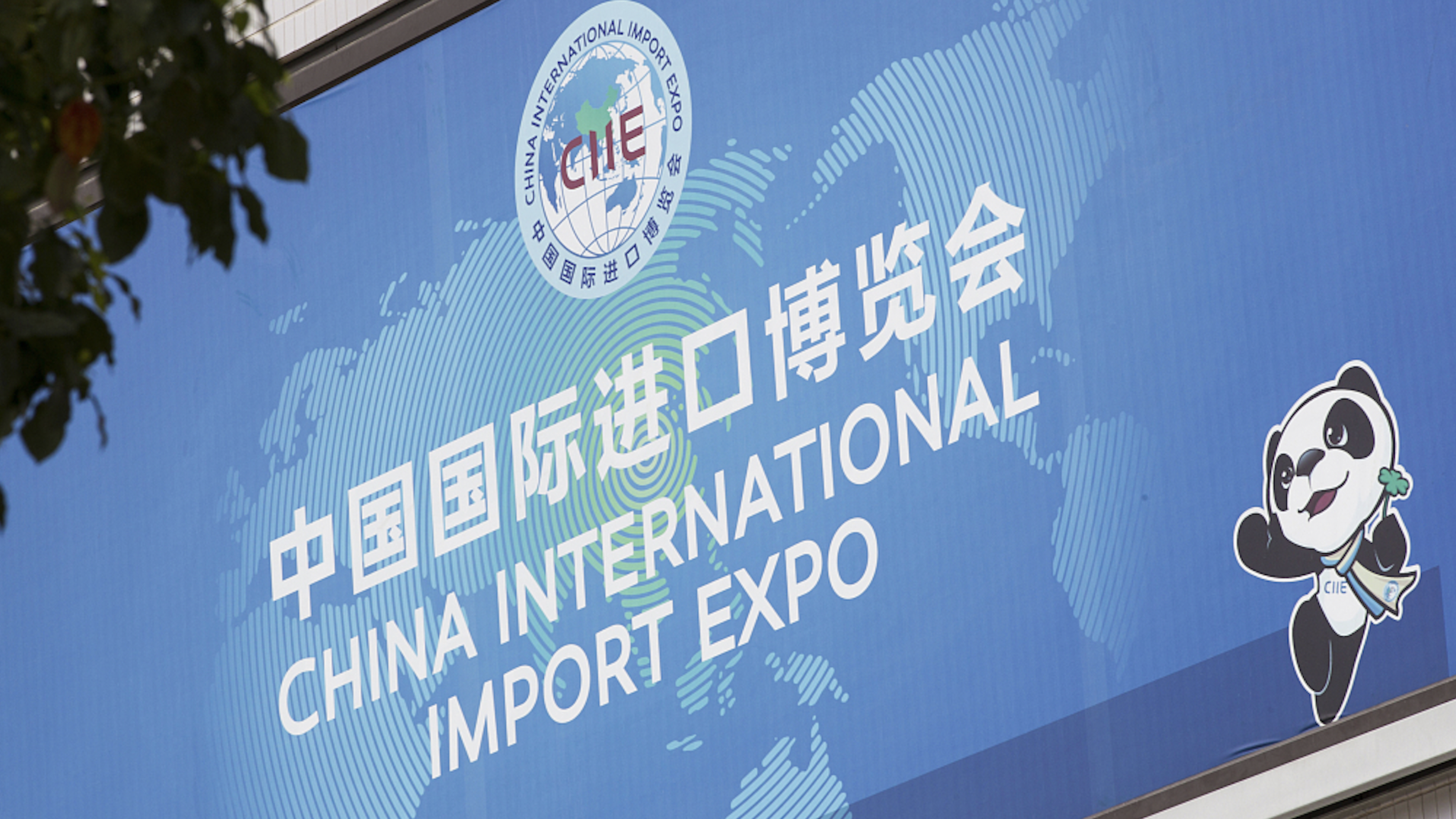 The CIIE is providing the world easy and comprehensive access to the huge Chinese market. /CFP

The CIIE is providing the world easy and comprehensive access to the huge Chinese market. /CFP

Editor's note: He Weiwen is a senior fellow at the Center for China and Globalization. The views expressed in the article are the author's personal views and does not necessarily represent that of CGTN.

The Fifth China International Import Expo (CIIE) opened in Shanghai on Nov. 4, shortly after the successful closing of the 20th CPC National Congress. The CIIE is China's major import marketplace for world exporters and manufacturers and also a significant platform showing China's adherence to opening up to the outside world, fostering world cooperation and upholding globalization and true multilateralism. Chinese President Xi Jinping said at Friday's opening ceremony that"openness is a key driving force behind the progress of human civilizations and an intrinsic path toward global prosperity and development."

The exciting attendance of CIIE has already augured its success. National pavilions and enterprises attendance feature 135 countries, including 66 national and three international organizations pavilions. More than 280 Global 500 or industry leaders are attending the event. That includes all Top 10 world leading electrical equipment companies, all Top Four world food trading companies, all Top 10 world auto makers, all Top 15 world medical apparatus manufacturers and all Top 10 world pharmaceutical companies. It is expected that the total deals reached during the event will at least match the previous expo's total of $70.7 billion.

The 20th CPC National Congress stipulated the central task of the Party and country is China's modernization and great rejuvenation. As the first step, China will become a moderately developed country by 2035. That means that the real GDP needs to double during this period. As China is already the world's largest manufacturing and exporting nation, it can no longer rely on the simple extension of traditional medium-low end production. It needs to pursue high quality, high technology economic growth. The 20th CPC National Congress has set the strategy of innovation-driven high quality development pattern to realize that goal. The strategy calls for the build-up of a modern industrial system and a new-type industrialization. That's while accelerating the construction of manufacturing power, aerospace power, communications power, internet power and digital China.

To achieve the successful implementation of this high-quality development, China must bring in all kinds of resources, technologies, products and management, and the country a hotbed for R&D of world leading technologies. The CIIE is a key national platform to this end. It attracts the attendance of all the top global leaders in the frontier technologies, equipment and solutions. It also creates an environment for continuous innovation, making China a key link in the world supply chain. The innovation and incubation zone showcasing medical apparatus at the CIIE is a good example. The zone attracted 43 world leaders in the sector and developed a practical platform for 27 world innovations to move into the China market. Zeiss, the German optical giant, has attending all five CIIEs and just recently started a new R&D and manufacturing base in the Suzhou Industrial Development Zone.

The 20th CPC Party Congress also called for China's modernization for all the Chinese people in order to bring them a better life. The CIIE is presenting high-quality consumer goods from all corners of the world that ordinary Chinese people can easily obtain. People in remote sections of Heilongjiang Province, the northernmost part of China, can easily buy fruit from various countries on the internet. The CIIE has set up over 60 trading platforms.

The world needs China market and openness. The CIIE is providing the world easy and comprehensive access to the huge Chinese market. The world economy is experiencing multiple shocks, including the COVID-19 pandemic, and the Ukraine and energy crisis. There also are food shortages in many developing countries, high inflation and drastic rate hikes, and mounting sovereign debt distress in 60 percent of developing countries. That is all resulting in a fast deterioration of world economic prospects. The IMF has recently revised down its estimate of world GDP growth to 2.7 percent for 2023. It is largely expected that the U.S. and Europe are most likely to enter into a recession. Under these circumstances, the Fifth CIIE opens a window for world products seeking new markets and world capital hunting new investment locations. Twelve CEOs from top German multinational companies recently came to China, with German Chancellor Olaf Schultz, to seek new business with industrial orders down 10.8 percent, and export orders off 7 percent in October back home.

President Xi Jinping said when addressing the opening ceremony of the Fifth CIIE that the CIIE has become a showcase for China's new development paradigm, a platform for high-standard opening-up, and a public good for the whole world.

The fifth CIIE will undoubtedly become an important platform for pursuing globalization and true multilateralism. While Washington has been stepping up its efforts to split the world into two camps—the West and the Rest, and for containing China, the expo is just doing the opposite. There is only one world, including the West and the Rest, the North and the South.  Huge attendance from 135 countries, including the U.S. and the G7, shows that globalization is irresistible and true multilateralism is widely supported by the world over. The Expo will undoubtedly render important contributions to world cooperation and development at this critical moment, and make historical records in the build-up of a shared destiny for all humanity.