Download
Why Sino-Cambodian ties are set to prosper
Keith Lamb 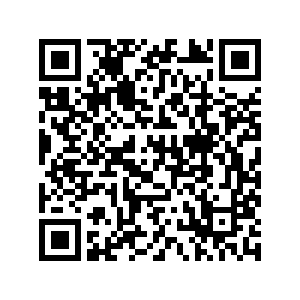 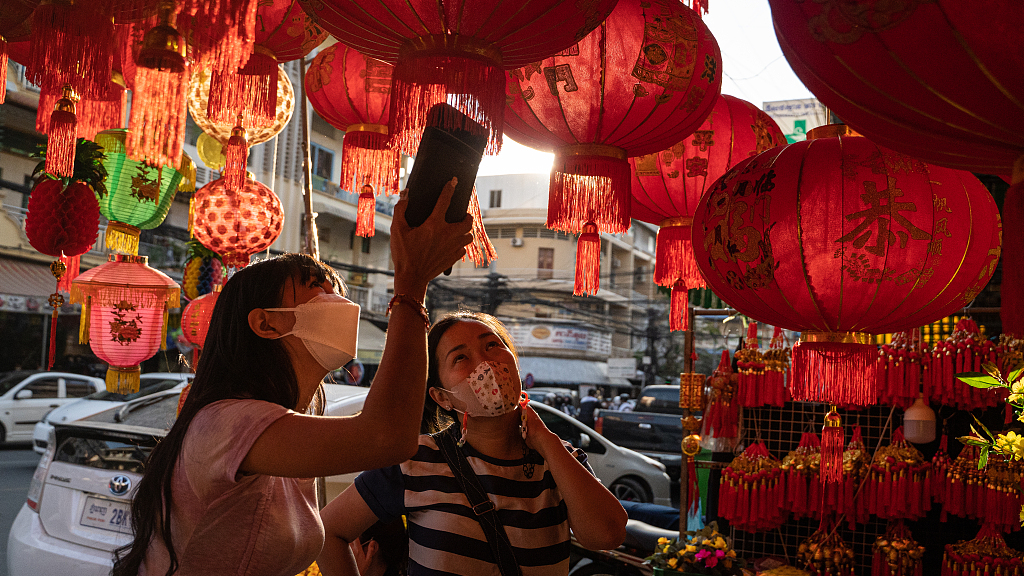 As China's Premier Li Keqiang attends the leaders' meetings on East Asia cooperation in Cambodia, he published a signed article calling for stronger "China-Cambodia friendship." Already, the sentiment between the two nations, which are long-time strategic partners, is solid. This is evidenced by the mountain of infrastructural investment, growing two-way trade and symbolic gestures of good will.

The simple fact is Cambodia, like many countries in the Global South, recognizes the miracle of China's new pattern of development, which eschews former colonial models in favor of win-win development based on the foundation of non-interference in sovereign affairs. Cambodia acting on its own would be hard-pressed to escape poverty, which in part is the result of powerful forces that benefit from uneven development. When some parts of the world are building walls around their economies, China remains committed to greater trade liberalization and globalization, which benefits not just the wealthy but also countries such as Cambodia in the Global South.

Due to cooperation under the Belt and Road Initiative (BRI), Cambodia has leveraged China's "developmental peacekeepers" to lay the infrastructural foundations that also act as economic drivers. Cambodia's capital Phnom Penh has recently been linked up with the international deep-sea port province of Preah Sihanouk through Cambodia's first expressway. This road decreases travel time from five hours to two. Speeding up travel time spurs the economy on as trucks can transport goods back and forth three times a day. 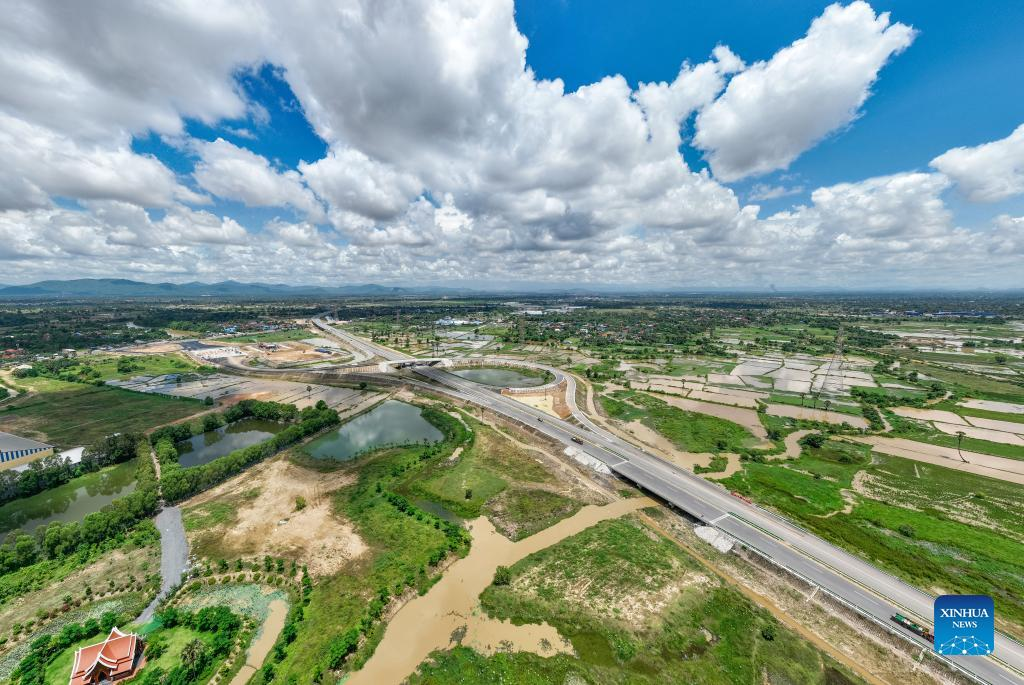 Looking at this modern expressway, it contrasts sharply with the tropical paddy fields that it skirts through. At first glance despite the beauty, there is a feeling of discombobulation because rarely does one associate such infrastructure with this landscape. This emotion arises because, for too long, so little has been achieved by cooperation with other crucial actors on the global stage and consequently one is not used to seeing this development pattern.

Needless to say, this unprecedented development pattern is set to continue. There are many more large-scale BRI projects, which will see Cambodia transform into a hub of economic dynamism over the next few decades. Cambodia's capital Phnom Penh and the city of Siem Reap are opening up new international airports. By 2050, Phnom Penh's international airport, which will continue to be expanded, is expected to accommodate 20 million passengers. For a country as small as Cambodia, this will be remarkable considering by 2021 figures such a volume would be ranked in the top 50 busiest airports worldwide.

Sino-Cambodian cooperation is based on tangible and measurable results, not hollow dogmatic ideology. As countries jointly lift themselves out of poverty, the "China threat" propaganda rings increasingly hollow, which is why the Global South, accounting for the majority of the world, now sees China in a more favorable light than the U.S., according to a report published by the University of Cambridge in October.

While China doesn't forcibly export its developmental model or ideology to the rest of the world, many countries including Cambodia are following suit by learning from China's developmental methods. One such method to China's success has been the use of special economic zones (SEZ) in cities like Shenzhen, south China's Guangdong Province, which offers privileges to foreign capital that can be leveraged to climb the technological ladder and provide job and training opportunities.

Cambodia has the Chinese-invested Sihanoukville SEZ, which, with 170 factories from across the world, enhances Cambodia's position in global supply chains. This SEZ produces not only clothes but also higher-end goods including photovoltaic materials and machinery. Consequently, the SEZ is not just about providing a livelihood to 30,000 Cambodians. Rather it is about Cambodia learning some of the technological secrets so that it can find its technology niche and build world-class home-grown industries.

As China develops, not only does Cambodia get developmental assistance, but China also buys more Cambodian produce. For example, when it comes to Cambodia's milled rice exports, China buys 45 percent of it. This trade goes both ways. In 2020, during the pandemic, ASEAN, which Cambodia is part of, surpassed the EU to become China's largest bilateral trade partner with a bilateral trading volume of $732 billion.

As such, when we talk about Sino-Cambodian cooperation, it's a model that is located within the wider context of East Asia's rise, which encompasses a dream for a future multipolar world order characterized by peace and prosperity. To achieve peace and prosperity there must be even and tangible development.

While peace and prosperity has a spirit, it is not unearthly or invisible, it can be seen and touched, it can be demonstrated. This is why when Li speaks so highly of the Sino-Cambodian friendship he can list numerous concrete achievements. It is Sino-Cambodian joint achievements that led President Xi Jinping to award the Cambodian Queen Mother Norodom Monineath Sihanouk a friendship medal of the People's Republic of China in 2020.

Similar patterns of cooperation are also evident in the rest of South East Asia. While some others are stepping back from cooperation with China, the trend of Cambodia and the rest of South East Asia is to increase collaboration. The only reason this is happening is because it is leading to manifest win-win outcomes, which all parties for the sake of peace and prosperity are set to continue.