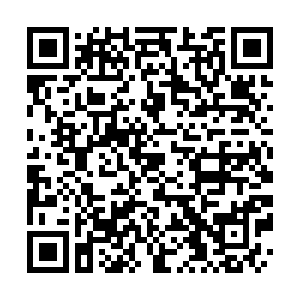 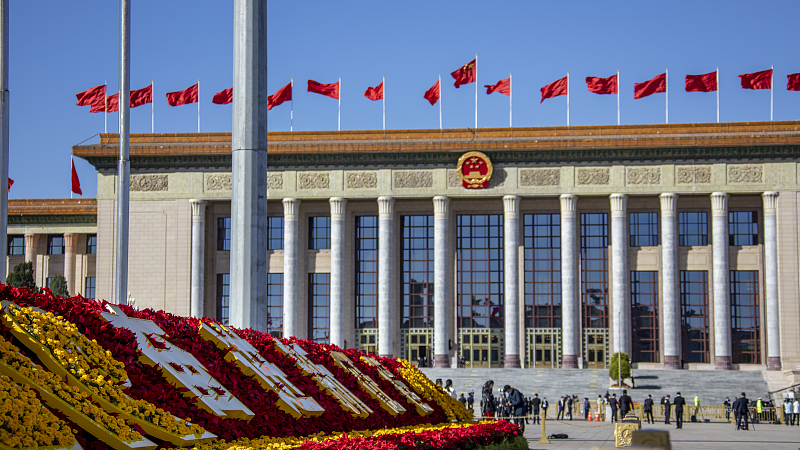 Editor's note: Anibal Carlos Zottele is the director of the Research Center for a Community with Shared Future in Mexico. The article reflects the author's opinions and not necessarily the views of CGTN.

A century ago, a small number of leaders created the Communist Party of China (CPC), and lifted China's ostracism and humiliation that characterized the 19th century and the first decades of the 20th century. The struggles and experiences of the CPC strengthened its organization based on scientific socialism and allowed it to assume the leadership of the biggest country in the world when the PRC was founded in 1949.

From the beginning of the People's Republic of China, the nation's character was printed, in addition to this country's rich and ancient culture. People were organized to achieve short-term objectives in terms of social welfare, including land distribution, gender equality, eradication of illiteracy, development of science and technology, and meeting overall needs of society.

In the following years, the path towards sustainable development materialized with extraordinary progress, including poverty eradication, rural revitalization, and the Belt and Road Initiative, reaching out to the whole world under the principles of multilateralism and a community with shared future. These achievements consolidated the prestige and legitimacy of the CPC. Under these circumstances, the 20th CPC National Congress represents the collective outcomes of the whole country, relying on more than 96 million Party members.

Party members comprise all kinds of population, which is characterized by people with high performance and qualifications, aiming to solve the challenges imposed by scientific development. 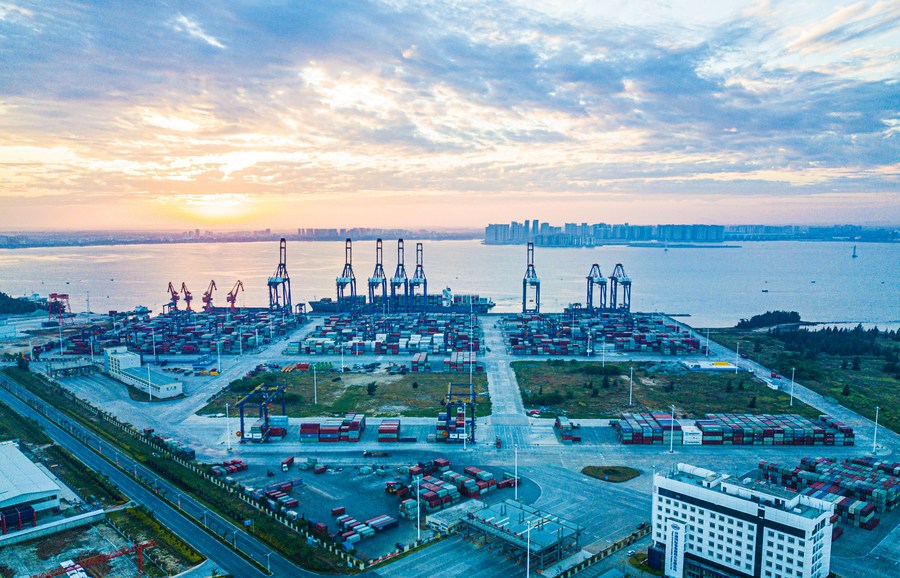 During the last 10 years, China's national transformation included: the Constitution's modification, the reform of the Party and state organizations, the maintenance and improvement of the socialism with Chinese characteristics, the promotion of the modernization of the country's governance systems and capacities, the 14th Five-Year Plan with the long-term objectives for 2035, and the comprehensive synthesis of the Party's centennial struggle. During this time, the Party made cardinal strategic provisions on national development, thus giving cohesion and guidance to the entire organization, in addition to the army and the people of all ethnic groups, as to dealing with severe and complex international situation, and finally driving socialism with Chinese characteristics in the new era.

By retrieving previous experiences, struggles and commitments made during the CPC foundation, China was able to change its destiny. In this regard, this country modified its condition as a nation with marginal contribution to world economy and has thus become a key player in contemporary history. In the preceding decade, the Party prioritized solving corruption issues, unbalanced development and law disobedience. In addition, the CPC improved environmental protection as well as safeguarding national security.

On this issue, it should be noted that General Secretary of the CPC Central Committee Xi Jinping very clearly expressed the achievements obtained in the face of political, economic, ideological and environmental challenges and that in this way the Party and the country can show the progress that strengthens the objective of the comprehensive construction of a modern socialist country.

Although the 20th National Congress of the CPC addressed important issues, I would like to conclude this article by expressing the valuable lessons that this great event leaves behind for all the peoples of the world, who are increasingly embracing the idea of advancing toward the community of shared future for humanity. This fundamental principle must not only be based on desires; it must be supported by science so that the next goals of harmony between men and of these with nature can be achieved by overcoming the serious crises that humanity is going through, eliminating armed conflicts, as well as exposure to pollution of mountains, seas, rivers, forests, lakes and meadows, together with the growing desertification of the land.

For this reason, the Party promotes an institutional system of ecological civilization; that allows coordinated action that prevents and treats pollution and promotes green, circular and low-carbon development.

These deep reflections shared by the entire Chinese society, represented in the congress, must transcend and be appreciated at a global level.