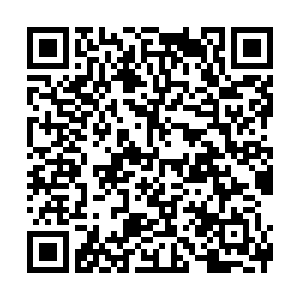 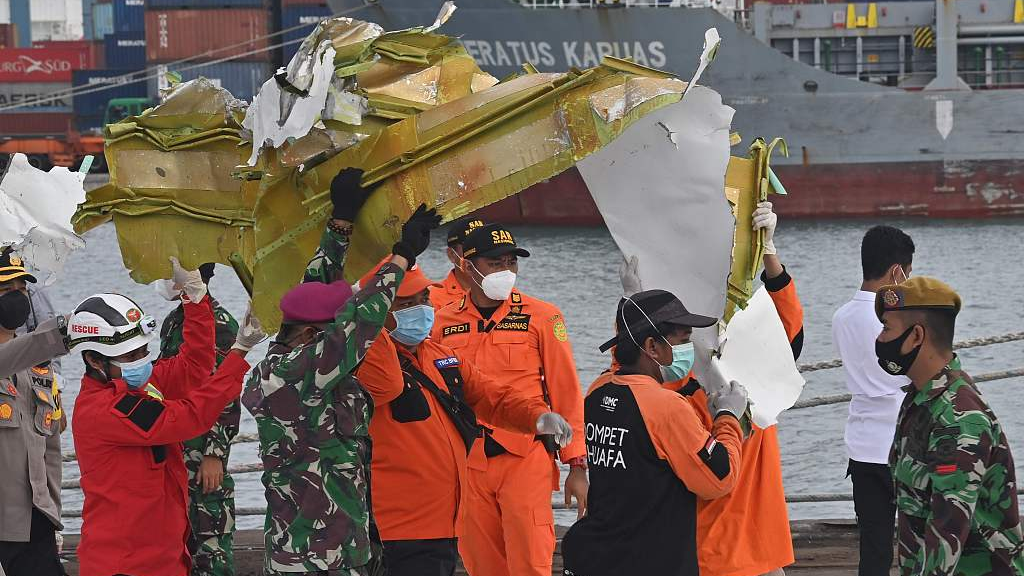 Members of a search and rescue team carry items from the crashed plane at Tanjung Priok port, north of Jakarta, January 11, 2021. /CFP

Members of a search and rescue team carry items from the crashed plane at Tanjung Priok port, north of Jakarta, January 11, 2021. /CFP

A faulty automatic engine throttle system that was not properly monitored by pilots led to the deadly January 2021 crash of a Sriwijaya Co 737-500 jet, a final report by Indonesia's air accident investigator said on Thursday.

The crash into the Java Sea, which killed all 62 people on board, was Indonesia's third major commercial plane crash in just over six years and shone a spotlight on the country's poor air safety record.

Under international standards, a final report would typically be issued within a year of an accident. However, KNKT said the pandemic made it harder for its team to travel for the investigation into the crash of the 26-year-old Boeing Co (BA.N) 737-500.

An investigator, Nurcahyo Utomo, last week told parliament there were mechanical problems with the auto-throttle system, which provides engine power.

The right-side lever in the cockpit did not move at all, causing the left lever to overcompensate, eventually leading to the nosedive, he said.

He told lawmakers the pilot was unaware of the changes inside the cockpit, resulting in "unsuitable" recovery efforts.