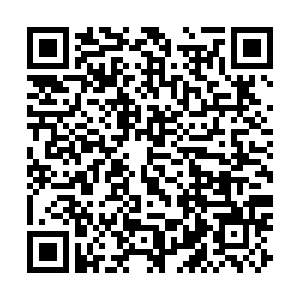 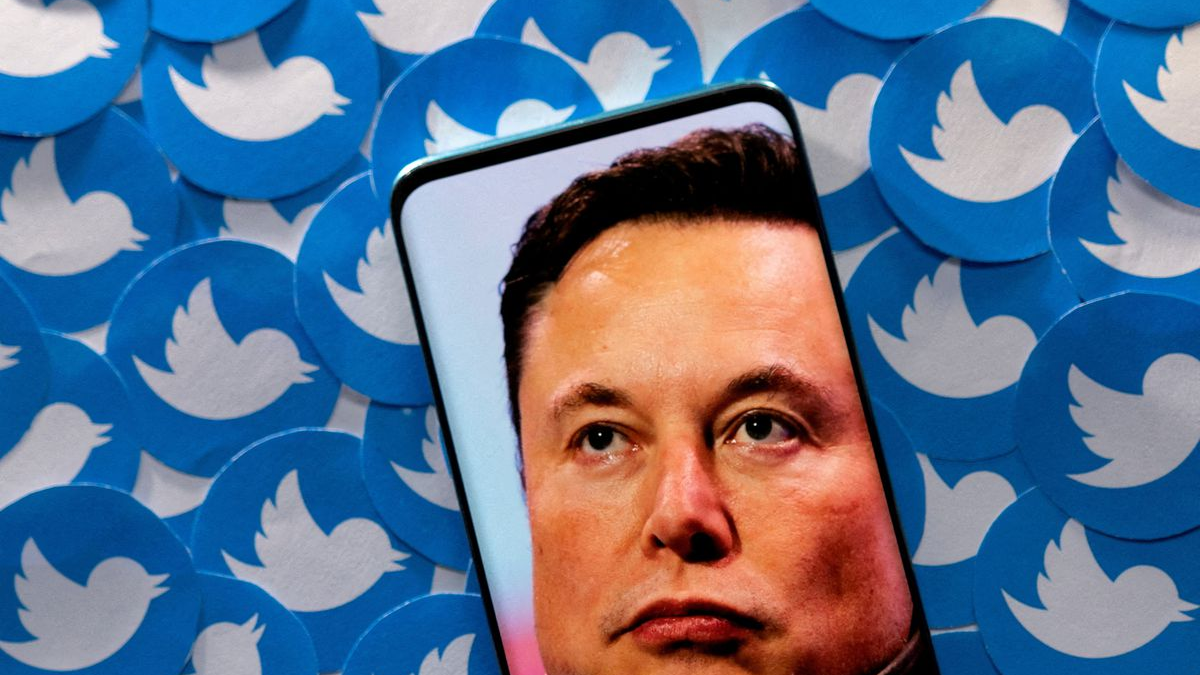 An image of Elon Musk is seen on a smartphone placed on printed Twitter logos in this picture illustration taken April 28, 2022. /Reuters

An image of Elon Musk is seen on a smartphone placed on printed Twitter logos in this picture illustration taken April 28, 2022. /Reuters

Twitter's new owner Elon Musk told advertisers on Wednesday he aimed to turn the social media platform into a force for truth and stop fake accounts in an effort to assuage brands and advertising agencies that have increasingly been backing away.

Days after Twitter rattled users and advertisers by cutting half its staff, over 100,000 listeners tuned in to hear Musk speak on Twitter's Spaces feature. He was joined by Yoel Roth, Twitter's head of safety and integrity, who has reassured users that Twitter would uphold its policies against harmful content.

Musk, the world's richest man, spoke calmly about his vision for Twitter, touting an $8 charge for premium subscriptions as a bot remedy and musing about the possibility of someday offering money market accounts.

Musk blamed Twitter's "massive drop in revenue" on a coalition of civil rights groups that has ramped up pressure on advertisers, demanding they suspend ads globally after he laid off roughly half of the staff.

Directly addressing brands who have paused their ads, Musk said: "I understand if people want to give it a minute." But he added that "the best way to see how things are evolving is just use Twitter."

He said paid Twitter Blue subscription accounts with a blue checkmark would become more important and prominent, with users focusing on posts from verified users and ignoring other low quality content. The paid service would also discourage spammers, who would not want to pay for it, he added.

"There's a big difference between freedom of speech and freedom of reach," Musk said, adding that Twitter would aim to limit the visibility of hateful content.

Musk also responded to a question about his own tweets which have upset some advertisers, including one, now-deleted, that linked to a conspiracy theory about the attack on U.S. House Speaker Nancy Pelosi's husband, as well as a tweet that urged voters to choose Republican candidates in the U.S. midterm elections.

"Twitter must be as a platform as neutral as possible. That doesn't mean I'm completely neutral," he said.

Roth tweeted Wednesday that Twitter has reduced views of harmful content in search results by 95 percent compared to before Musk's acquisition.

"My observation of Twitter over the past few weeks is that the content is actually improving, not getting worse," Musk said. He told advertisers Twitter would move aggressively to suspend accounts that "engaged in trickery" or deception.

He also promised a faster evolution of the Twitter service, opening the possibility of allowing peer-to-peer payments, money market accounts and eventually a debit card.

Musk has already moved quickly to make changes in the Twitter app, creating some confusion. Musk said in a tweet on Wednesday that he "killed" a new "official" label for Twitter accounts, on the same day that it began rolling out.

A Twitter executive later clarified that the platform would not give the official label to individuals, but it would still roll it out for government and commercial entities.