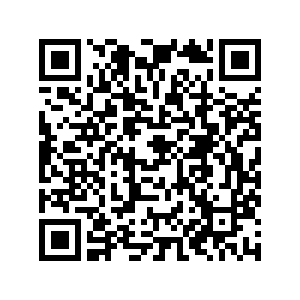 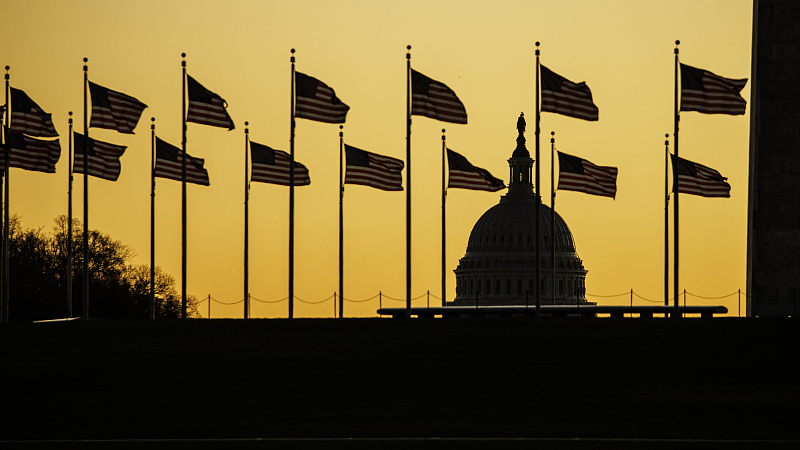 The U.S. Capitol dome was seen past the base of the Washington Monument as the sun rises in Washington, D.C., November 9, 2022. /CFP

The U.S. Capitol dome was seen past the base of the Washington Monument as the sun rises in Washington, D.C., November 9, 2022. /CFP

The U.S. mid-term election polls closed on November 8, ushering in a predictable scenario. As has been the case in previous elections since 2002, when the country was reeling from the aftermath of the 9/11 terrorist attacks and embraced then-President George W. Bush and his Republican Party, the opposition party has gained control of at least one House of Congress and made the sitting president a "lame duck" for the next two years.

That means President Joe Biden's legislative agenda will be rendered completely useless because Republicans won't budge. He will have to store his political capital for usage, he doubtlessly hopes, after the next elections in 2024 that will also see the contest for the White House. Of course, as a soon-to-be 80-year-old man, Biden is unlikely to run again for office. This means that any sort of legacy-building on his part will be reserved for the foreign policy sphere.

In addition to being the head of the U.S. government, the president of the United States is also the head of state, e.g., the country's chief diplomat – as well as commander in chief of the military. With myriad crises going on around the globe, the White House will pivot to global affairs until the Democratic Party's political fortunes – they hope – reverse. (At the same time, his power on some issues, such as bankrolling Ukraine's war effort against Russia, might be stopped due to Republican control of the House of Representatives).

Republicans, for their part, spoke about a red wave – potentially even a red tsunami – but were left with a simple flip. Candidates endorsed by former President Donald Trump, the man who refused to concede during the 2020 presidential election, proved to be divisive and expensive.

For instance, Republican J.D. Vance won his Senate seat in Ohio by a few points – but that was a seat that outgoing Republican Senator Rob Portman owned by 20 points. Vance's liabilities as a candidate and his heated primary election against fellow Republican challengers meant that the national Republican Party had to intervene with massive cash injections (about $30 million in total). This meant less resources for pick-up seats outside of Republican territory.

The Republican Party clearly has a Trump-sized issue that will only become more pronounced as he is expected to announce his candidacy for the 2024 presidential election. Republican primaries were snatched up by a host of candidates that don't recognize Joe Biden as the legitimate president and floated the idea of not conceding defeat in their respective elections. 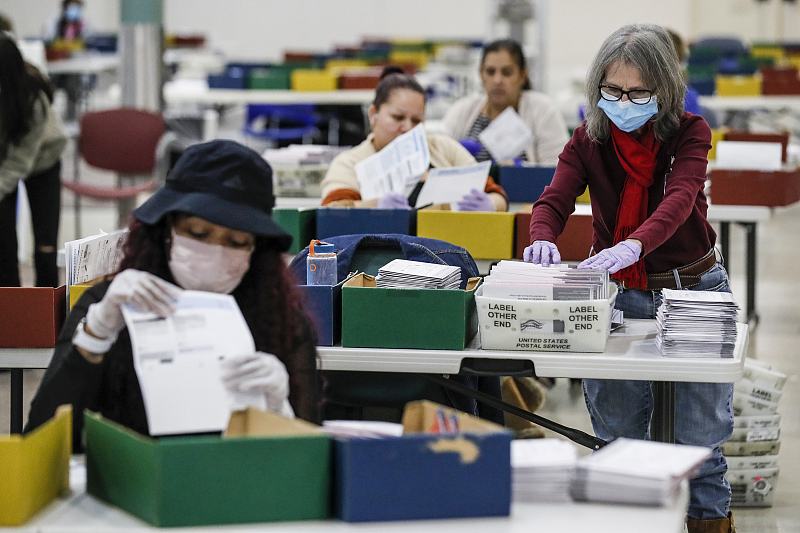 Ballots were received, sorted and verified at the LA County ballot processing facility in the U.S., November 9, 2022. /CFP

Ballots were received, sorted and verified at the LA County ballot processing facility in the U.S., November 9, 2022. /CFP

Likewise, the entire process of these elections was called into question by allegations of manipulation. For instance, Arizona's Maricopa country experienced glitches with tabulation machines in about 20 percent of precincts. This stopped would-be voters and prompted candidates to try to rectify the situation by giving the public information about what to do in the situation. It also fueled false statements and conspiracy theories that put doubt on the outcomes of the elections as a whole.

Turnout is one of the key metrics about this election (and every election, of course) that's hardly discussed. For me, it's a measure of how much people actually believe in their democratic system, whether enough even to waste their time voting. This mid-term reached a record high – but that's worrying because it was only about 50 percent, which means that half of the eligible population didn't feel passionate enough about these candidates to vote. And this is normal for the U.S. apparently.

Well, the Republicans were still able to flip Congress in any case. That is entirely because of messaging since exit polls indicate that the primary issue for voters during this mid-terms was, of course, the economy. Republicans don't have an articulated plan for how they plan to tame inflation other than cutting taxes and spending less. Democrats pretty much ignored this issue and allowed Republicans to define it by Biden's legislative victories, instead focusing on the threat that Make America Great Again (MAGA) Republicans pose to democracy.

Indeed, that threat might be exactly right – but making it a central position of one's candidacy is out of touch with the masses. The Democrats thus sorely lost this time out and achieved a hung, useless government that will drag on needlessly for the next two years. From my vantage point, that is probably why half of the eligible folks didn't even roll out of bed for this election. The American political duopoly lacks imagination, ambition and inspiration.

The current situation, of course, is the exact wish of the ultra-wealthy, namely a useless government that cannot effectively legislate or regulate the market. That's why, for instance, Elon Musk advised voters to vote Republican in order to counter-act supposed excesses of one-party rule. Naturally, the interests of this group are exactly the opposite of the majority of people, which is why it's safe to say that people in the U.S. will generally suffer from these results.