Download
Water quality of the Wuhan section of the Yangtze River good quality, stable three years in a row
CGTN 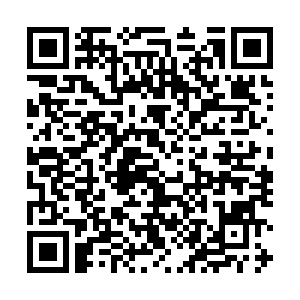 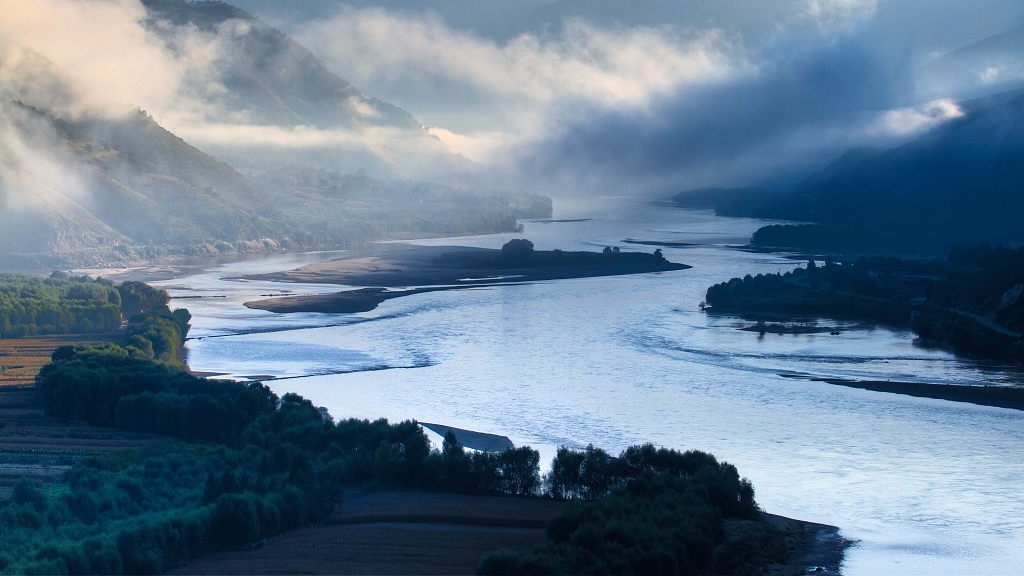 The water quality of the Wuhan section of the Yangtze River has been of good quality and stable for three consecutive years, according to the latest water survey released at the 14th Conference of the Parties to the Convention (COP14) in Wuhan, China.

"The water quality has improved very well now, and it is already excellent. The proportion of good quality in the main stream of the Yangtze River has reached 97 percent, which is close to the level of developed countries," said Professor Chen Jin of Wuhan University.

He said currently, most of the river sections and the main stream of the Yangtze River are Class II quality, the second-highest rating in the country's five-tier water quality system.

The Yangtze River is one of the largest wetlands in the world, with many of China's endangered wildlife and forest resources.

In March 2021, the Yangtze River Protection Law was officially implemented. It speaks of ecological projects, such as reforestation, returning farmland to forest, converting farmland into lakes, wildlife protection and nature reserve construction.

For better river restoration, 111,000 fishing boats and 231,000 fishermen have been withdrawn from the Yangtze River since 2020. At the same time, various measures have been taken to smooth the migration channels of fish and strengthen the rescue of key species. The latest the Ministry of Agriculture and Rural Affairs survey shows that the number of eggs and seedlings of the "four major fish" –  mackerel, grass carp, silver carp and bighead carp – has increased from a minimum of less than 100 million to an annual average of more than 2 billion.