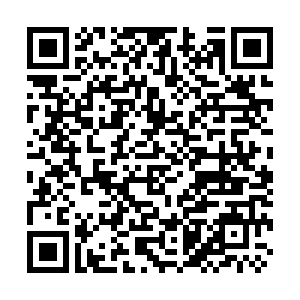 Seven Chinese cities were among 25 from 13 countries accredited on Thursday by the Ramsar Convention as international wetland cities.

An accreditation ceremony was held during the 14th Meeting of the Conference of the Contracting Parties (COP14) to the Ramsar Convention on Wetlands. The other 18 cities are from Canada, France, Indonesia, Iran, Iraq, Japan, Morocco, South Korea, Rwanda, South Africa, Spain and Thailand.

Of the seven Chinese cities, Hefei City of east China's Anhui Province has five national wetland parks and three provincial wetland parks, with a wetland protection rate of 75 percent, the highest within the province. 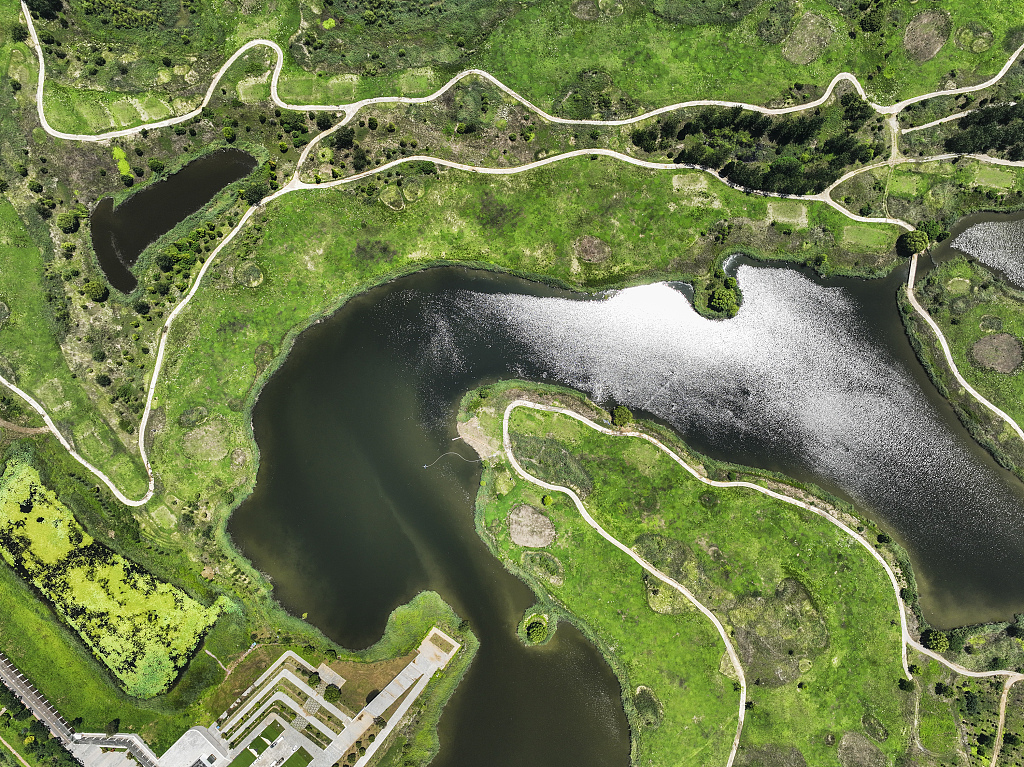 Liangping District of Chongqing Municipality is the only wetland city in southwestern China, with more than 400 model micro-wetlands featuring organic industries, local guesthouses and ecological tourism.

Panjin City, located at the mouth of the Liaohe River in the northeastern Liaoning Province, is an important transit location and destination for migratory birds of the East Asian-Australasia flyway, as well as a breeding ground for the largest population of saunders's gulls in the world.

Wuhan City of Hubei Province is a megacity with the most abundant wetland resources in inland China, and also a typical example of lake-type wetlands at the same latitude worldwide as well as the middle and lower reaches of the Yangtze River. 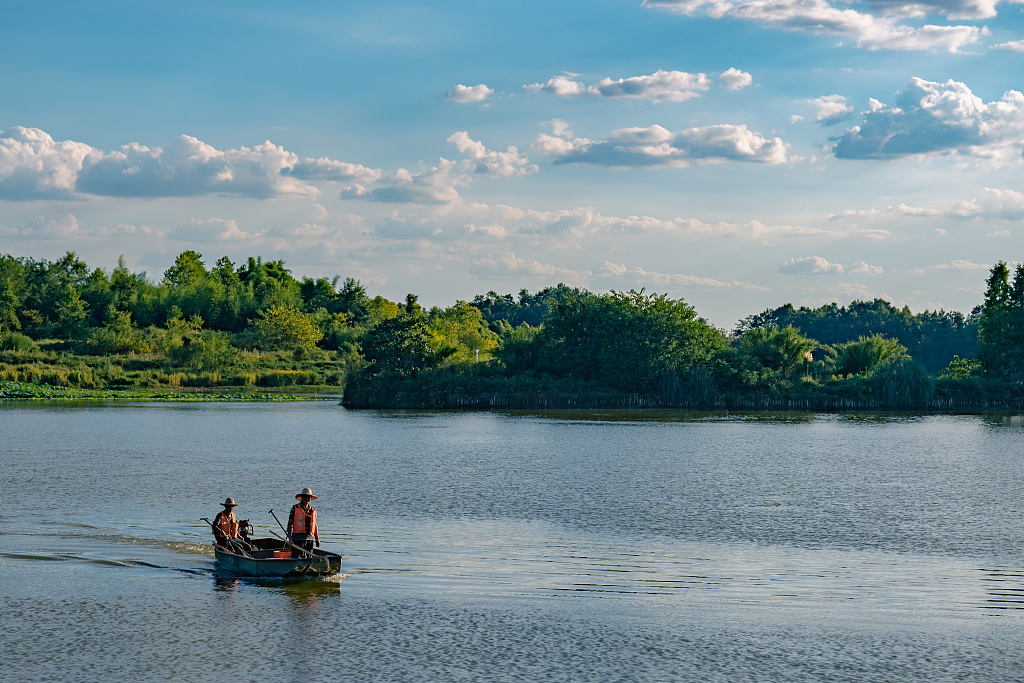 In her speech at the accreditation, Musonda Mumba, secretary-general of the Ramsar Convention, congratulated the newly certified wetland cities and recalled her visit to Wuhan, also the host city of COP14. "I always have beautiful memories of Wuhan," she said.

At the ceremony, Wuhan Vice Mayor Yang Zefa attributed Wuhan's accreditation not only to myriad wetlands within the city boundary, but to its practice of the notion of "lucid waters and lush mountains are invaluable assets," which stresses ecological protection and restoration of water bodies, and the harmonious coexistence of people, nature and the city.

On the list of all the 43 international wetland cities worldwide are 13 Chinese cities, making China the country with most such cities. The other six Chinese cities that have shared the honor since 2018 are Harbin of Heilongjiang Province, Haikou of Hainan Province, Yinchuan of Ningxia Hui Autonomous Region, Changde of Hunan Province, Changshu of Jiangsu Province and Dongying of Shandong Province.