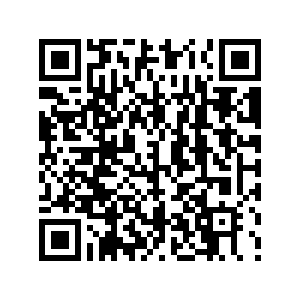 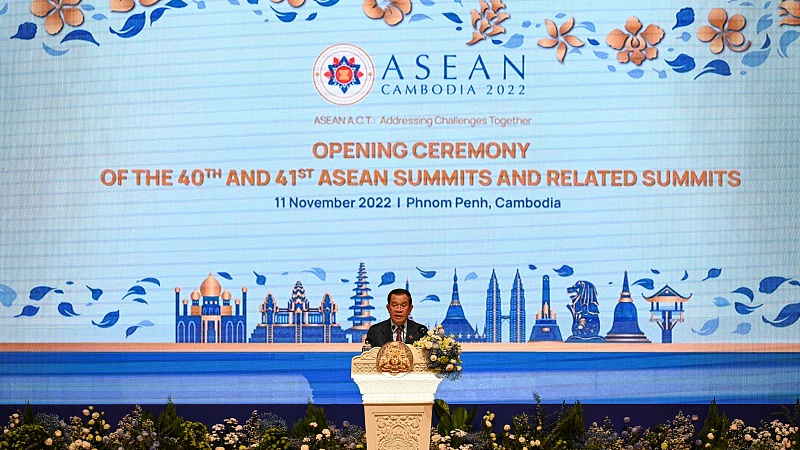 The Association of Southeast Asian Nations (ASEAN) meeting hosted by Cambodia brings together 34 world leaders and international institutions in what is perhaps one of the most important of its recent meetings. The involvement of so many world leaders enhances the status of the ASEAN meeting and confirms its position as a leading regional organisation.

ASEAN emerged from the disastrous period when the region had been used as a platform for proxy wars in the Cold War period. Today it meets in what some call the beginning of the Cold War II period, but the ASEAN region of today is very different from the time when the region was riven by conflict.

Politically the emphasis is on cooperation as shown by the conference title of "Addressing Challenges Together." The focus reminds those outside the region that the people of ASEAN remain united and are lending their collective strength to enable the region to recover from the COVID-19 pandemic.

This statement of cooperation is a rejection of those who seek to divide the region into supporters and opponents. The practical application of this cooperative approach is also seen in the framework provided by the Regional Comprehensive Economic Partnership (RCEP) agreement which unites the region in the world's largest trade agreement. This encourages the sharing of new joint ASEAN and RCEP opportunities. Business leaders and institutions are looking to further strengthen their regional cooperation and develop business opportunities brought by the RCEP agreement.

The members of ASEAN are one segment of the total membership of RCEP but they recognize it is important to work together to ensure the high-quality implementation of RCEP as a cooperative platform for enhancing trade and connectivity. China is already working closely with ASEAN neighbors to resolve problems and improve the efficiency of trading, particularly with the development of the digital economy.

Facilitating trade is essential to ensure further growth in a time when global trade is slowing. The ASEAN region became China's top trading partner in 2020, surpassing the European Union, according to China's Ministry of Commerce. This is reflected in the growth of the physical trade between China and ASEAN which has been given a boost by the RCEP agreement. China COSCO Shipping Corp said that it has seen continuous growth in trade volume with ASEAN since the RCEP agreement took effect on January 1. 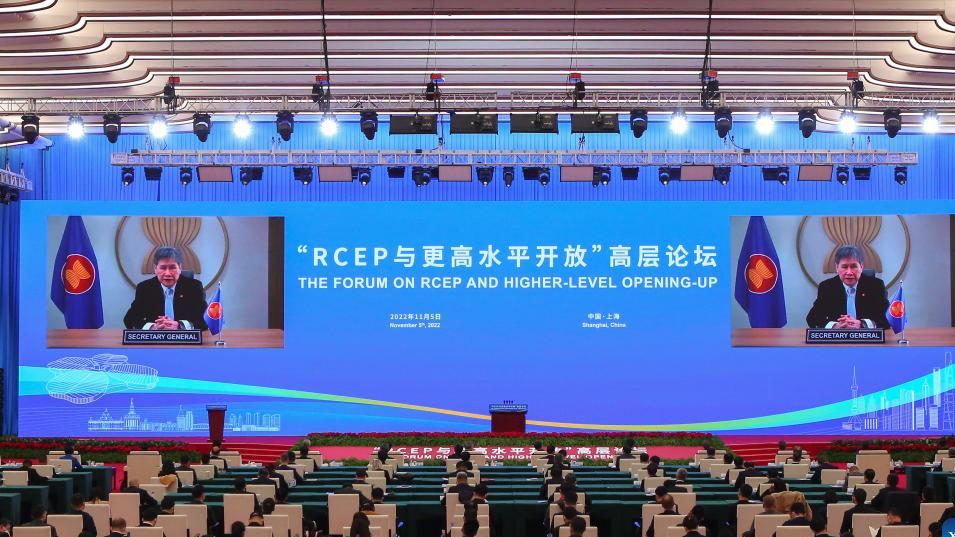 "The trade growth between China and ASEAN has been a highlight for us in a time when the global marine supply chain is greatly challenged by the COVID-19 pandemic," said Ge Heyue, deputy general manager of COSCO Shipping Lines Co.

The resilience of the ASEAN region during COVID-19 has ensured that trade activity remained high. RCEP has boosted confidence and activity even higher. Li Muyuan, secretary-general of the Beijing-based China Container Industry Association, has participated in the China-ASEAN Expo multiple times. She said that she has a strong feeling this year that delegates from ASEAN member states are exceptionally enthusiastic and confident in the business potential brought by the RCEP.

Forums and business meetings help to develop regional cooperation by discussing the political and trade framework that facilitates cross border trade. This enhances the trade in the ASEAN region and between the signatories to the RCEP and the participants in the Belt and Road Initiative.

China hopes the meetings will focus on the common development of the region by keeping industrial and supply chains stable and unfettered by any attempts to impose sanctions that run counter to the intent of the RCEP. An essential part of the long term success of the RCEP is to nurture new drivers of growth such as digital economy and low-carbon development. The digital economy can only reach its full potential if there is a common agreement of digital standards and protocols. This is particularly important in terms of the development of blockchain applications that are the driving force underpinning the digital economy. It is a relevant issue in light of U.S. President Biden's recent chips ban.

The objective of free and open trade is achieved by harmonizing regulations, cross border trade settlement processes and the protocols of international trade with the ASEAN and RCEP areas. These are discussions about the foundation operation of the digital economy and the way central digital currencies can be used to facilitate trade. They are discussing digital operating standards and the protocols used in developing block chain solutions to speed up cross border trade settlement and counter product substitution. There are also discussions about setting the framework for the green economy.

APEC's aspiration to promote cooperation rather than conflict within a framework of non-alignment or neutrality is enhanced by a vigorous, successful and influential RCEP. China lends its support through economic cooperation with ASEAN and RCEP to build an open and inclusive regional cooperation architecture.