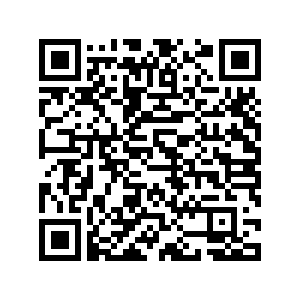 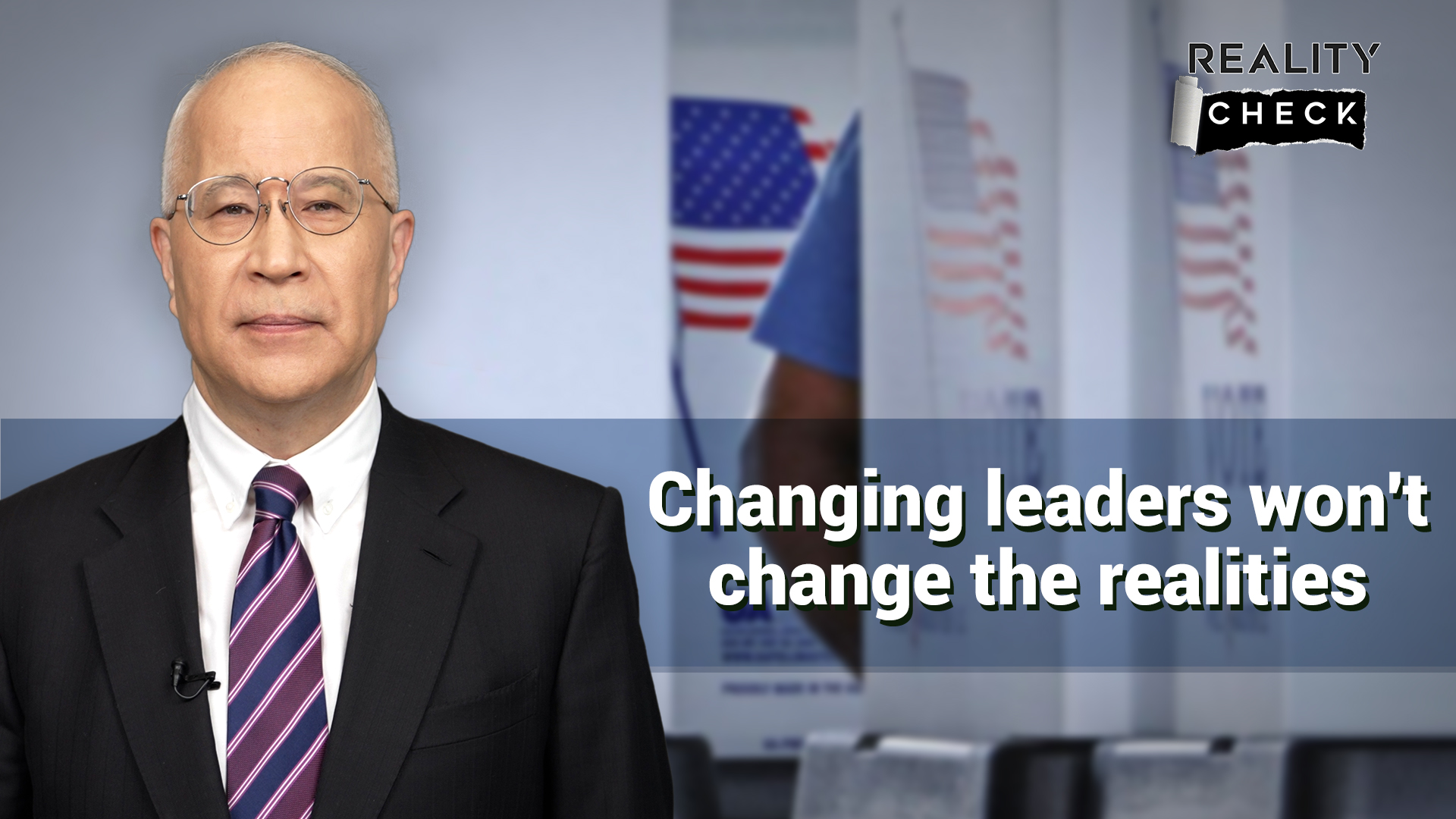 Editor's note: Federal and state spending on the America's 2022 midterm elections set to top 16.7 billion dollars, making it the most expensive midterm election ever. However, massive economic disparities and political divisions remain unsolved. Will changing leaders change the realities? Einar Tangen, our current affairs commentator, tells more. The commentary reflects the author's opinions and not necessarily those of CGTN.

Around the world, an ongoing cycle of elections are bringing new and in a few cases old leaders into power. As the world eyes turn to the U.S. midterm elections, the talk is about the changing balance of power. The networks are now doing their postmortems. Unsurprisingly, inflation and the economic direction of the country is what really mattered to a nation where 60 percent of the people are living paycheck to paycheck, as inflation eats away at their incomes.

There is also lots of discussions about how despite Biden's negative polling, people disliked Trump more,that issues like abortion mattered to women and younger voters, that people were concerned about the political direction of the country. In the end, it will be considered a slight victory for the Democrats, because the red wave turned out to be a red ripple, midterm elections are referendums on the current president. Over the last 80 years, American voters have not been impressed with the presidents they elected just 2 years before, evidenced by the fact that the president's party has lost seats in 14 of the last 20 midterm elections, in either the House of Representatives or Senate (but usually both). In this case, Biden's lack of popularity and what most consider poor performance didn't punish him as it usually would of .

But the real elephant in the room, as they say, is that unfortunately, although the leaders and power shifts, the realities don't. Domestically, the realities are inflation. 31 trillion in national debt, recession possibly turns into a depression, massive economic disparities and political divisions. Over 10 percent of the people live in poverty. The top three wealthiest individuals own more than the bottom 50 percent of the population. Divisions over immigration, race, religion, abortion, access to voting. There is even an attempted insurrection. Internationally, the realities are a global recession, possibly depression, conflicts in the Middle East, Africa and Europe. Civil unrest brought about by shortages of food, water, and energy. Debts that can not be repaid . A declining post WWII political and financial order undermined by the nation that created it, the United States, which has prevented global platforms like the UN and G20 from developing and implementing solutions.

So how did we get to a place where the focus is on changing the leaders and who has power while the important realities are in essence ignored?

As they say money talks and rest walks.

Money and politics are never far apart, and in the U.S., money buys power. With money you can hire the best consultants, polling services, advertisements, and create grass roots organizations. It doesn't assure a candidate of success, but it gives you the highest chance. Federal and state spending on the 2022 elections set to top 16.7 billion dollars, the most expensive midterm election ever.

A bit odd considering the average person is worried about food on the table, paying for gas and their mortgage. So how much has been spent? Who has been providing the money? Billionaires from Silicon Valley, media and old-line manufacturing have been the major financiers — mainly on the conservative side —as the economic situation has made it more difficult for smaller doners. Of the top 25 donors this cycle, 18 are Republican, according to Open Secrets, and they have outspent Democrats by 200 million dollars. Billionaires' made-up 20 percent of total Republican donations compared to 14.5 percent on the Democratic side.

So, what do they expect for their money?

For some, it's ideological. They see the U.S. declining and want the changes they think will make it better.

But, behind the politics, they get access to the Party as a whole, to the candidates who will owe them if they are elected. A system that has allowed them to protect their interests and earn more money. So in essence, it's an investment. Ironically, billionaires who have everything, and lower middle class working people who have less and less each day, often support the same candidates.

But in the end, the idea that unelected individuals can have such power doesn't seem very democratic, nor have their billions resulted in a better society. Do they have your interests at heart? I would say no.

What happens after the election? That is the problem, some of the actors will change but the play will remain the same. The billionaires will want a return on their investment while problems, years in the making, remain unsolved, not only because of the numerous divisions but because of the very structure of the political system itself which does not allow focused consistent policies to be implemented.

In conclusion, America's problems have been a long time in the making, and needs more than a political merry-go-round to solve. It doesn't matter who wins, Democrats or Republicans. The political, economic, and social divisions won't be solved, more likely they will be exacerbated as those in power look to distract the people from their inability to address and solve the real issues. Without focused planning and action, the U.S. debt will continue to grow. De-dollarization of the global financial system will continue. Inflation will go on, the U.S. stock market will drop.The recession will turn into a depression. And those with the means will continue to influence elections based on their personal and economic views and interests.