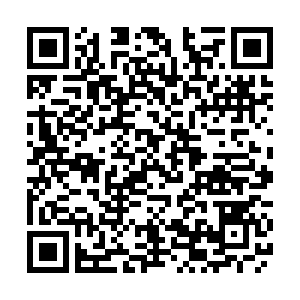 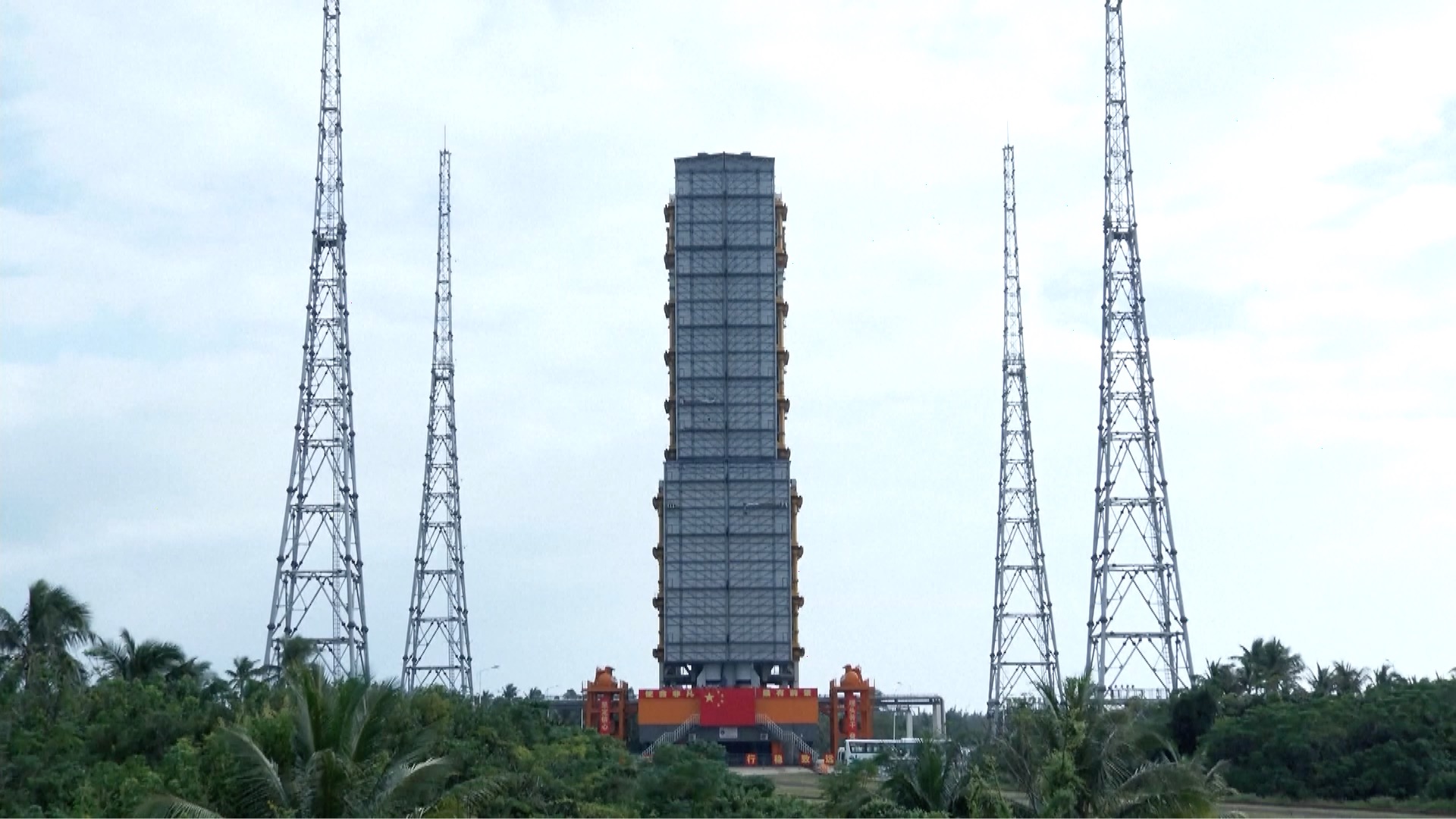 China's cargo spacecraft, Tianzhou-5, is ready for launch, according to the Wenchang Spacecraft Launch Site under the Xichang Satellite Launch Center, in south China's Hainan Province.

The launch of Tianzhou-5 will be the 200th launch mission for the Xichang Satellite Launch Center this year, as well as the last one for the Wenchang launch site this year.

The site has conducted the final preparation and rehearsal for the launch, which covered all systems involved, including fueling up the cargo craft and transferring the spacecraft-rocket combination to the launching area.

All systems are in good condition, and the launch site is preparing to fuel up the rocket as scheduled.

Zhong Wen'an, chief engineer at the Xichang Satellite Launch Center, said they had completed the most extensive rehearsal before launch, which is also the final joint rehearsal.

The equipment and facilities are in good condition, and the weather forecast on the launch day meets the requirements, Zhong said.

The combination of the Tianzhou-5 and a Long March-7 Y6 carrier rocket was transferred to the launching area on Wednesday.

China launched the space lab module Mengtian on October 31, taking the construction of the country's space station Tiangong into the final stage.

The country will carry out three more missions – the launch of the Tianzhou-5 cargo craft and the Shenzhou-15 crewed spaceship, as well as bringing the Shenzhou-14 crew back to Earth – before it completes the in-orbit construction of the space station by the end of this year.

Live: Take a closer look at the Tianzhou-5 cargo spacecraft at the launch site