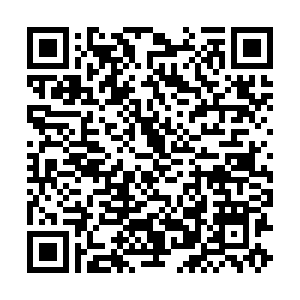 China supports the demand of developing countries, especially the vulnerable ones, to appeal for loss and damage funds from rich countries in regard of impacts of climate change, China's special envoy for climate change Xie Zhenhua has said.

Xie, also the special representative for Chinese President Xi Jinping, made the remarks on Wednesday during a press conference at the ongoing 27th session of the Conference of the Parties (COP27) to the United Nations Framework Convention on Climate Change (UNFCCC).

As a developing country, China also suffered huge losses this year due to climate disasters, Xie said, adding that "seeing the sufferings of other developing countries, we are fully aware of their feelings and are supportive of their demands."

He pointed out that the solution to the loss and damage issue is clear, that is the principle of "common but differentiated responsibilities" established by the UNFCCC, the Paris Agreement, and the Kyoto Protocol, which are all based on scientific research and historical responsibilities.

Xie urged developed countries to fulfill their pledges made at the Copenhagen Climate Change Conference more than a decade ago of providing $100 billion annually to developing countries.

"It has been 13 years since developed countries pledged $100 billion annually at the Copenhagen conference in 2009, but they have not fulfilled it until now," the Chinese climate envoy said.

Xie suggested developed countries to allocate $100 billion this year, and set a timetable and road-map for further fund increases after 2025 as required.

The COP27 is being held in Egypt's coastal city of Sharm El-Sheikh till November 18.