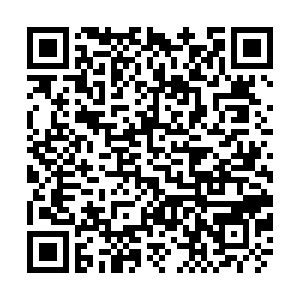 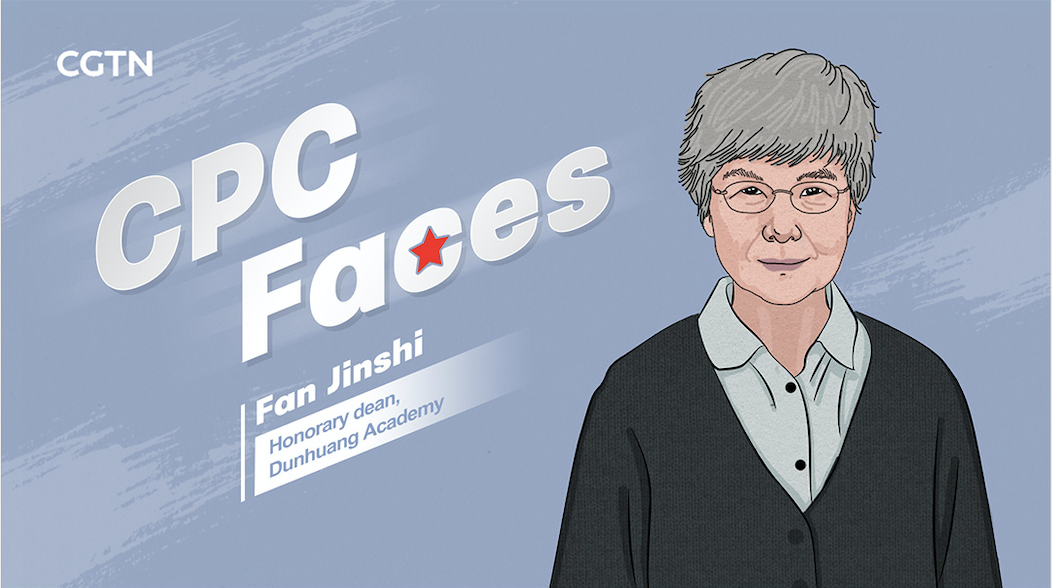 Fan Jinshi, a member of the Communist Party of China (CPC), is former president and current honorary president of the Dunhuang Academy. She devoted more than half a century in cultural relic research and protection, earning the moniker "The Daughter of Dunhuang".

She was the first to suggest the "Digital Dunhuang" concept in the late 1980s to permanently preserve the murals, painted sculptures and historical data in Dunhuang Caves. She also actively promotes the popularization of the Dunhuang culture.

Fan's devotion to archaeology and the protection of the caves never wavered. Now, 84-year-old Fan Jinshi is as busy as ever, still toiling to conserve and manage the caves. "Let this be my epitaph," she says, "I've done all I could for Dunhuang."