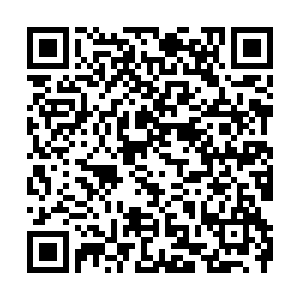 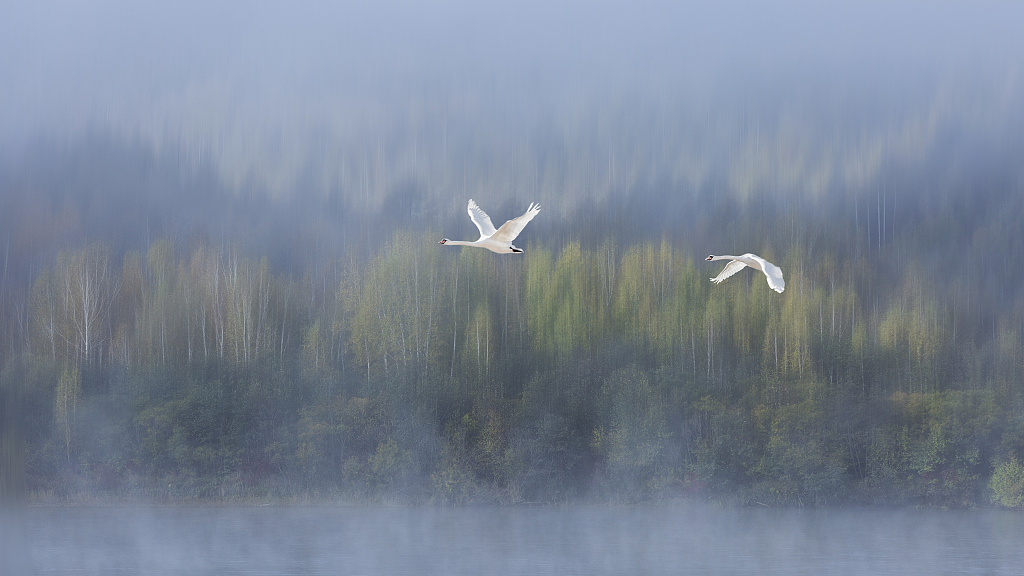 A migration protection network system was established in China recently, in a bid to safeguard the migration routes of more than 50 million migratory birds of 36 species.

The Institute of Forest and Grassland Survey and Planning under the country's National Forestry and Grassland Administration took the lead in organizing the system during the ongoing 14th Meeting of the Conference of the Contracting Parties to the Ramsar Convention on Wetlands (COP14).

The authorities will pool their strengths to step up the management of important wetlands such as the Liaohe River Estuary Wetland and the Yellow River Delta Wetland, as part of the efforts to protect the flyways of migratory birds, according to the National Forestry and Grassland Administration.

The meeting, scheduled to run from November 5 to 13, is taking place both physically and online, with its main venue in Wuhan, capital of central China's Hubei Province, and a parallel session running in Geneva, Switzerland.

The Ramsar Convention, named after the city of Ramsar in Iran, where the convention was signed in 1971, is an intergovernmental agreement dedicated to the conservation and rational use of wetland ecosystems. To date, it has 172 contracting parties.