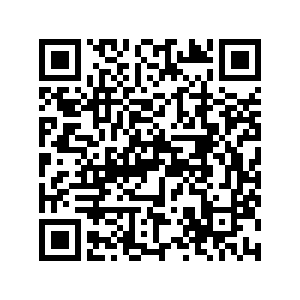 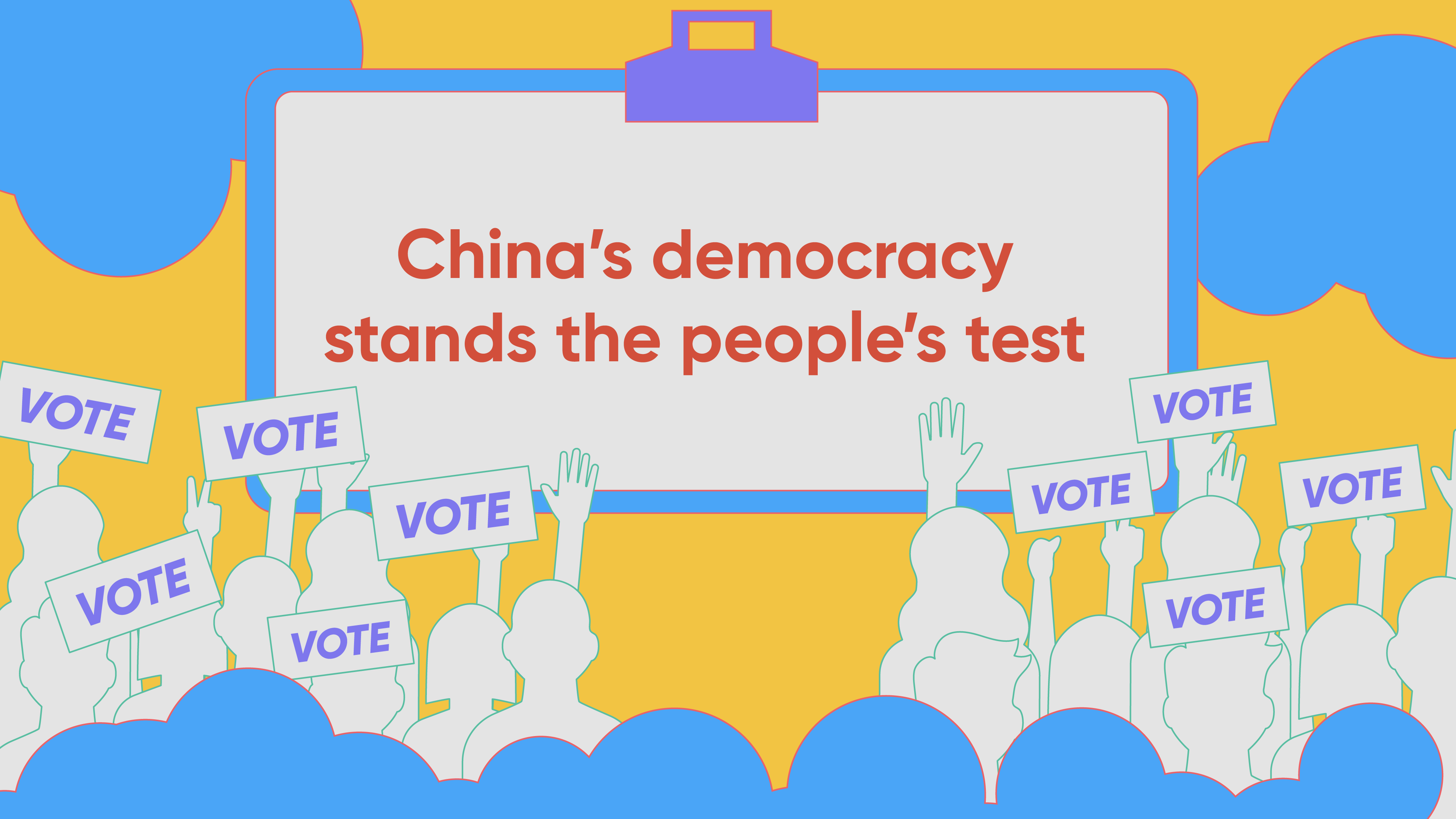 Whither the world's democracy? For China, it is a whole-process people's democracy.

Only the people's hearts and minds can tell a real democracy from a fake one. The Chinese government is the world's most trusted by its people. The "Edelman Trust Barometer 2022" shows public trust in the Chinese government tops the list with 91 percent in 2021. A more-than-a-decade long Harvard University poll finds 90 percent of Chinese people have been satisfied with their government for many consecutive years.

People's direct participation in governance is a crucial factor in this overwhelming trust in government. 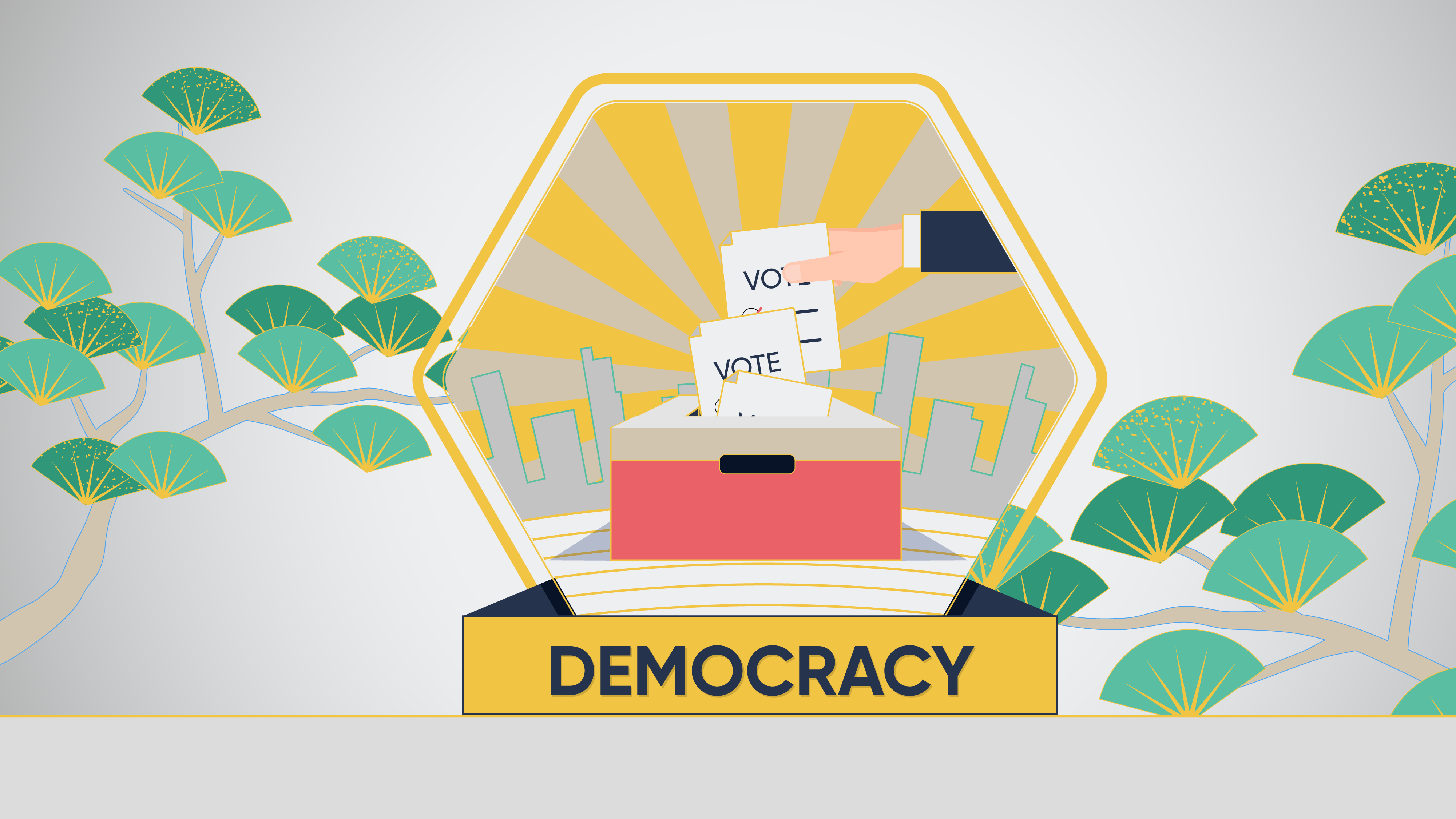 Since the reform and opening-up, county and township-level voter turnout in the elections to people's congresses remained at around 90 percent. From the first half of 2021 to the end of June in 2022, 2,629,447 deputies in China's 31 provinces, autonomous regions and municipalities were elected to county and township-level people's congresses. 1.064 billion voters were involved in the process. 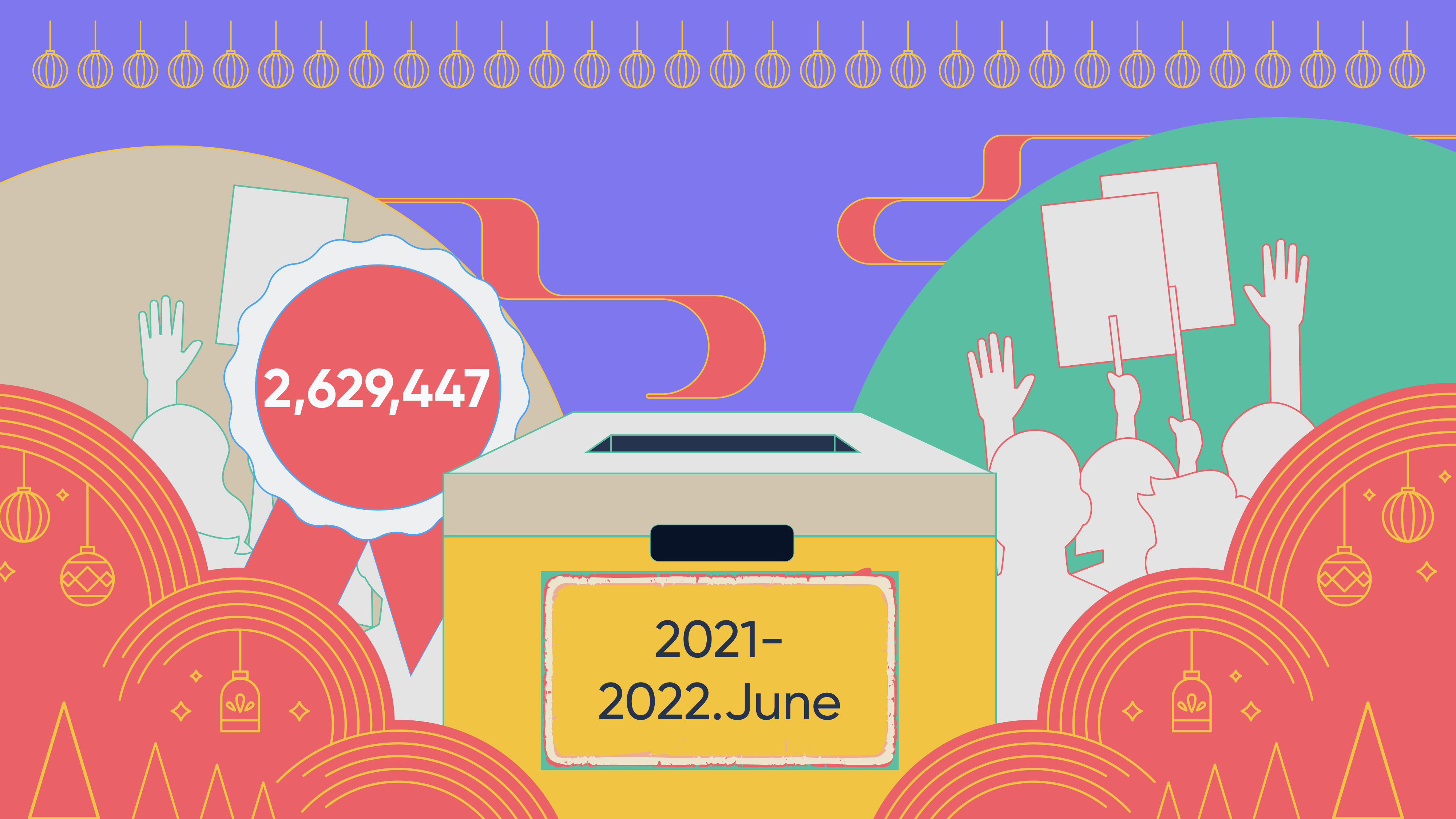 They are also instrumental in formulating policies, including the five-year plan, Chinese government's most important public policy. In 2020, the 14th Five-Year Plan was made available for public consultation online. It was the first time online consultation for five-year plans was launched. Over 1,000 suggestions from 1.018 million suggestions were directly adopted.

A critical modern innovation of the legislative mechanism is the grassroots-level legislation contact points. The first batch was established in 2015. By July 2022, 22 contact points were established, covering two-thirds of China's provinces. These are the "bottom-up legislative fast-track" that gathers public opinion and perception.

In various parts of China, diverse forms of consultative democracy based on local realities have been explored and tried: Democratic consultation meetings, villagers' councils, residents' workshops, courtyard discussions, neighborhood meetings, outdoor meetings and so on. 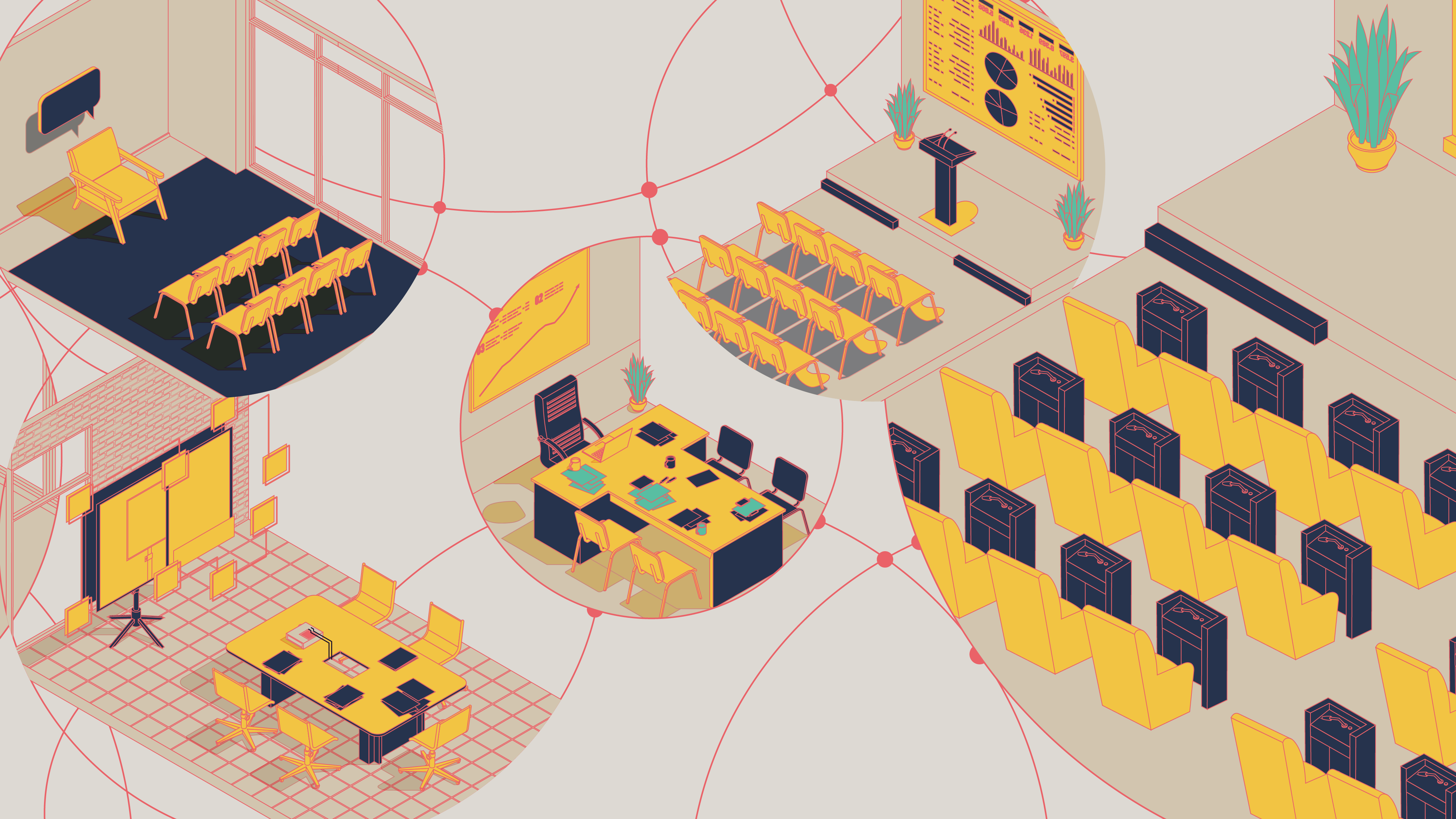 And many places in China have established a system for solving people's problems, such as "government's functional departments answering the call for help from neighborhood administrators," "a quick response task force" and "a 12345 hotline service in addressing complaints." 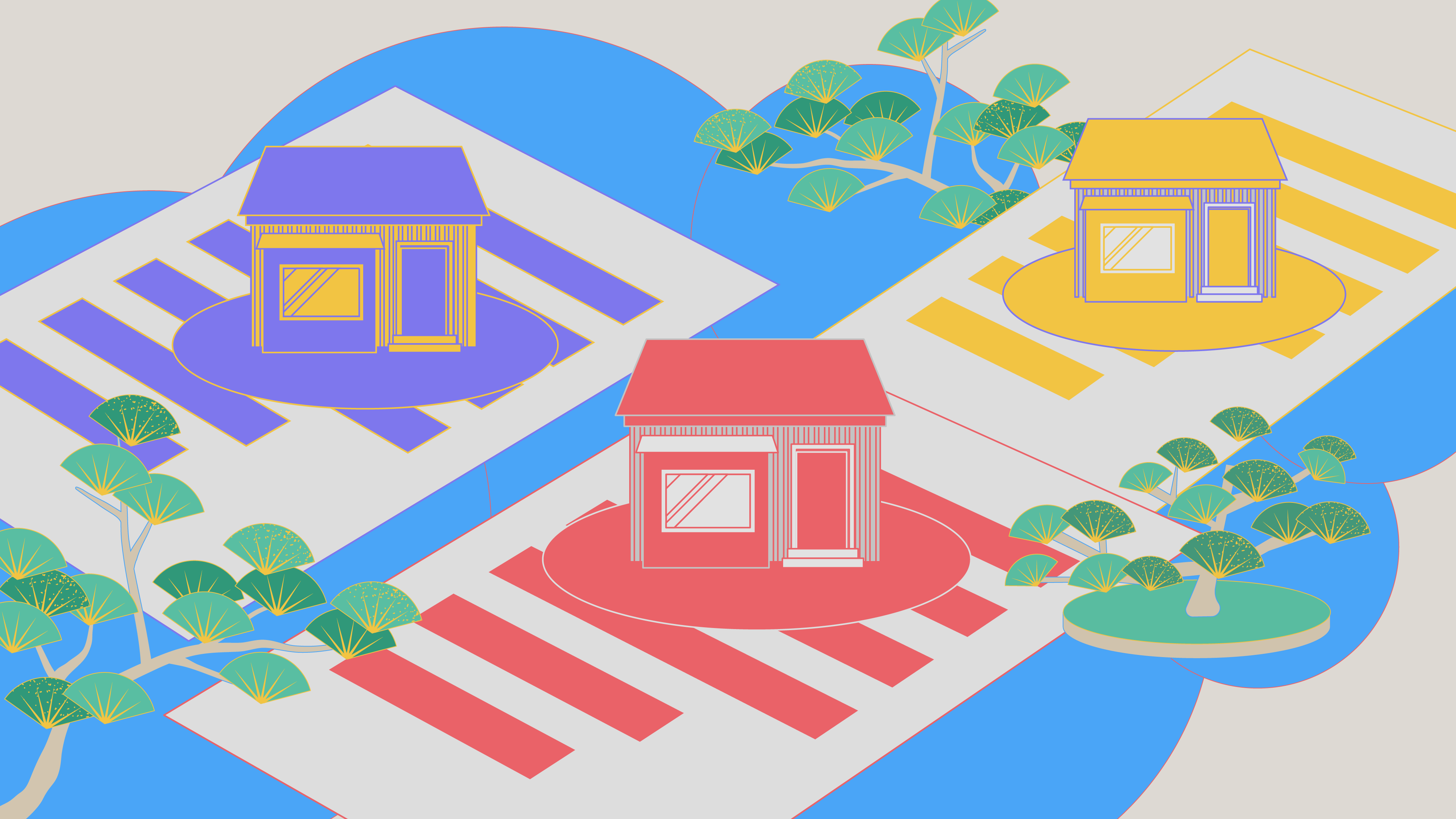 China's whole-process people's democracy has a complete institutional framework with a complete set of participatory practices. It is the most extensive, authentic and effective form of democracy in China.