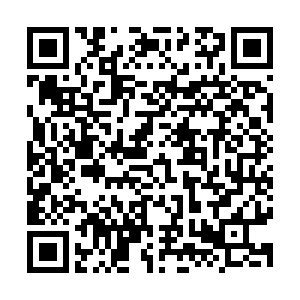 The launch commander of the Tianzhou-5 cargo ship said that he and his teammates are confident about the mission in an interview with CGTN before the launch.

The Tianzhou-5 cargo ship is the last resupply mission before the completion of the China Space Station by the end of the year. It was conducted in a "zero launch window" and is scheduled to have a quick docking with the station.

"The success of this mission is very important. It provides both the necessities for the two crews shifting in orbit and the relevant scientific equipment for experiments," said Wang Yuliang at Wenchang Spacecraft Launch Site in southern China's Hainan Province.

"I feel really confident now that our rocket and cargo ship have gone through tests for more than one month and remain in good condition," he said.

Wang commanded all three previous Tianzhou cargo ship launch missions that have formed the China Space Station since May 2021 and he said that for the success of the Tianzhou-5 mission, he and his teammates have been coordinating very carefully among all units and provided solutions for backup.

"For me, the most impressive experience was during the Tianzhou-2 mission, a problem appeared, but we thankfully located it and solved it," the launch commander recalled.

"This was etched into our memories, and we became hyper-focused on countering emergencies after that. We now have more than 20 emergency plans," he said.

And the young commander who conducted more than 20 important launch missions at Wenchang Spacecraft Launch Site said it is really important for everyone to be together during the mission.

"I am the 01 launch commander, but the role is not about just me. It's about the whole team. The most important thing is for us to trust each other," he said.

"We need to believe that each one of us has the skills to lead well in our posts and coordinate and solve problems," said Wang.