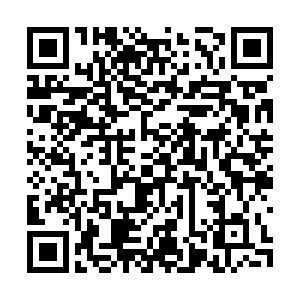 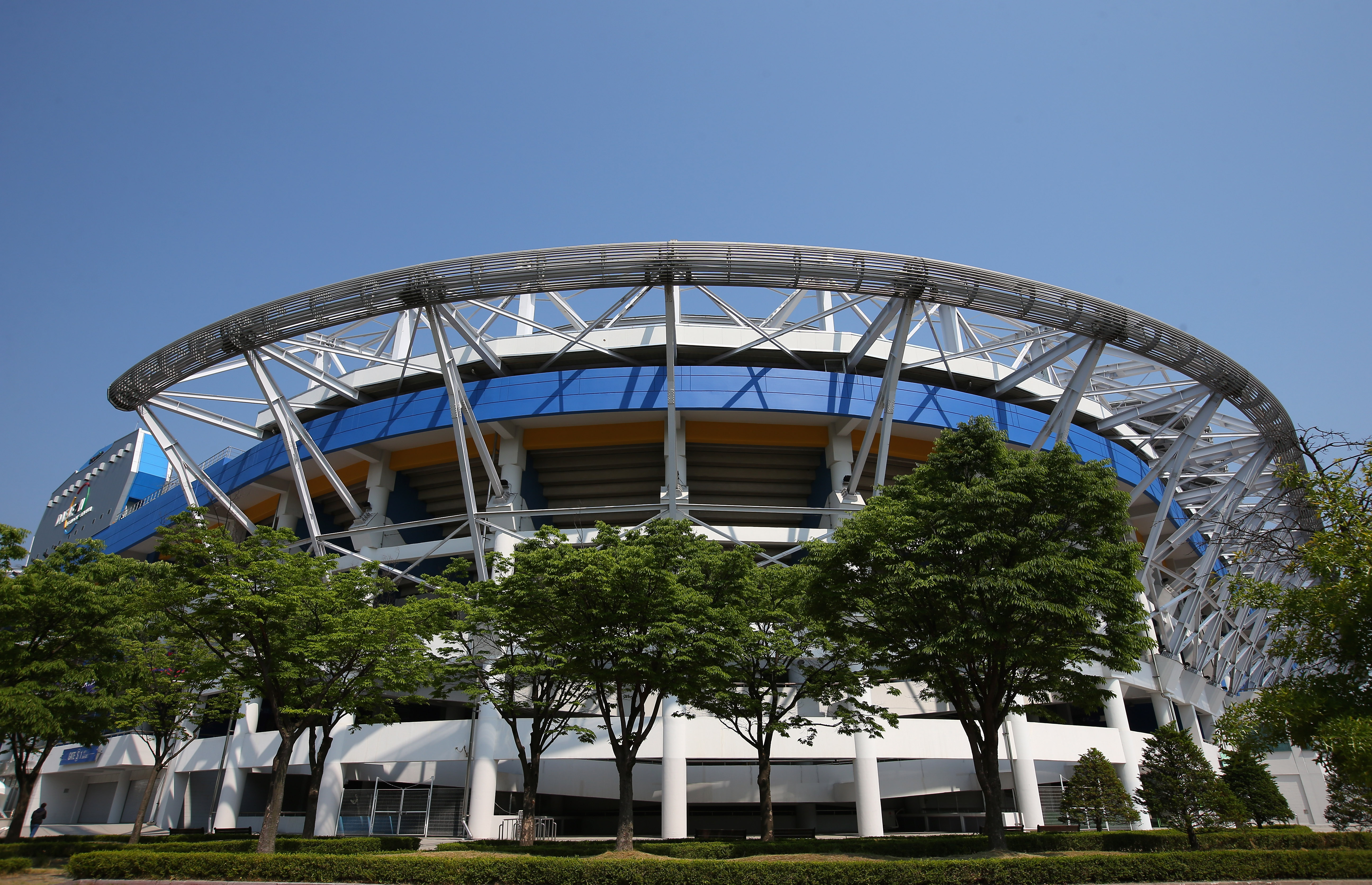 Chuncheong won the vote against North Carolina of the United States after both made presentation speeches at the FISU Executive Committee meeting here.

"FISU offers its sincere congratulations to Chungcheong. South Korea has a proud tradition of university sport and will, I am sure, be an ideal place for the world's best university athletes to come together in peaceful celebration in the summer of 2027," FISU Acting President Leonz Eder said. "Chungcheong 2027 has the potential to be a very special FISU World University Games, making a lasting contribution to university sport."

This is the third time for South Korea to host a Summer Universiade in 19 years after Daegu in 2003 and Gwangju in 2015.

The Chungcheong 2027 FISU World University Games will feature 18 sports in 31 venues in South Korea. Thirty of these venues either currently exist, are already planned or will be temporary.

The forthcoming University Summer Games will be hosted in Chengdu, southwest China's Sichuan Province, in 2023 and Rhine-Ruhr, Germany, in 2025.