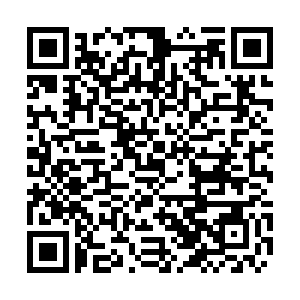 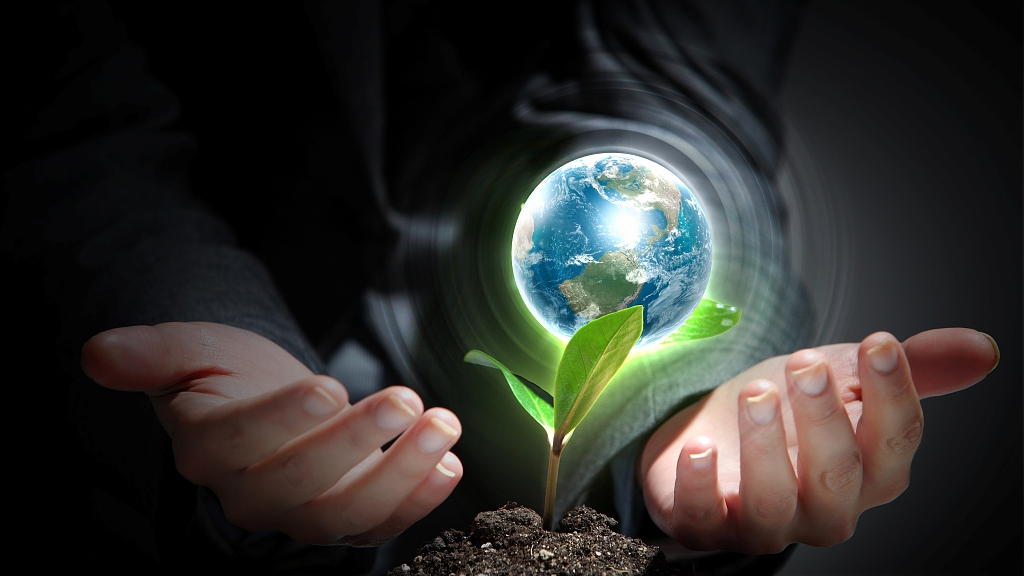 Stiell made the remarks during a meeting with the Chinese delegation to the 27th session of the Conference of the Parties (COP27) to the UNFCCC being held in Egypt's Red Sea resort city of Sharm El-Sheikh.

Stiell spoke highly of China's firm and consistent stand on actively tackling climate change, as well as its moves to turn climate commitments into concrete actions. 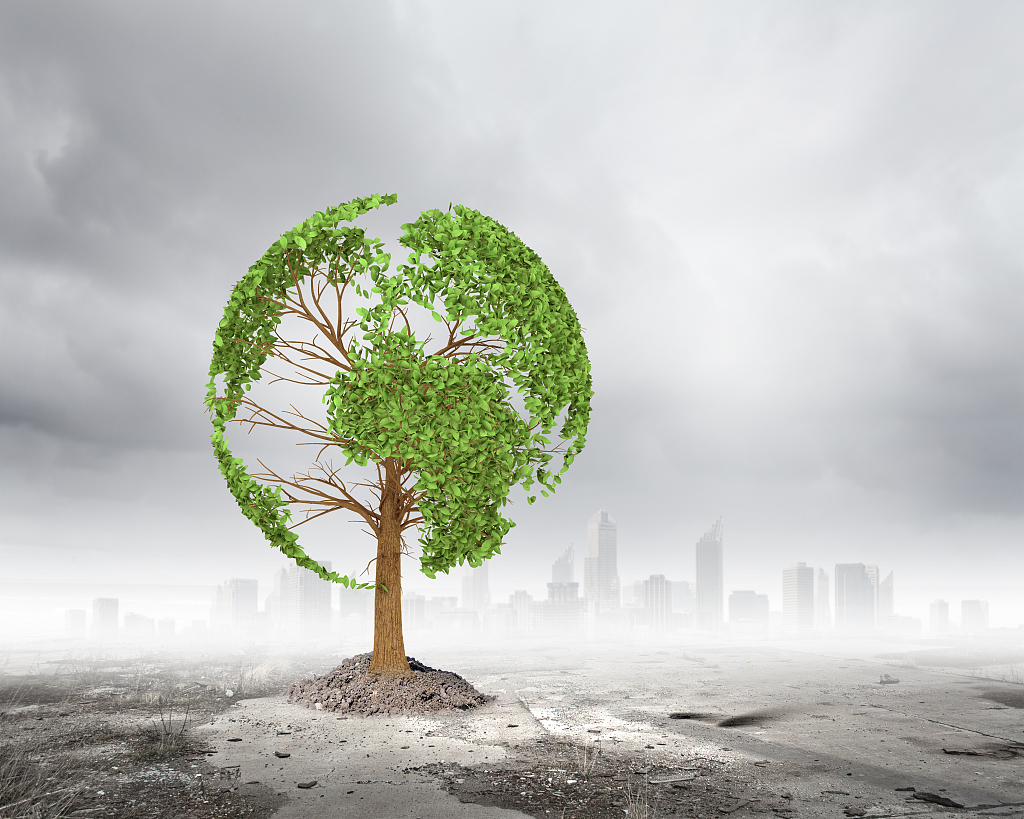 The UN official noted that at a time when the world is facing an energy crisis, China continues to make solid progress in dealing with climate change and plays an important role in advancing the global response to climate change.

The two sides also held in-depth exchange of views over key issues on the COP27 agenda.