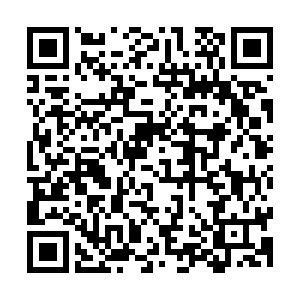 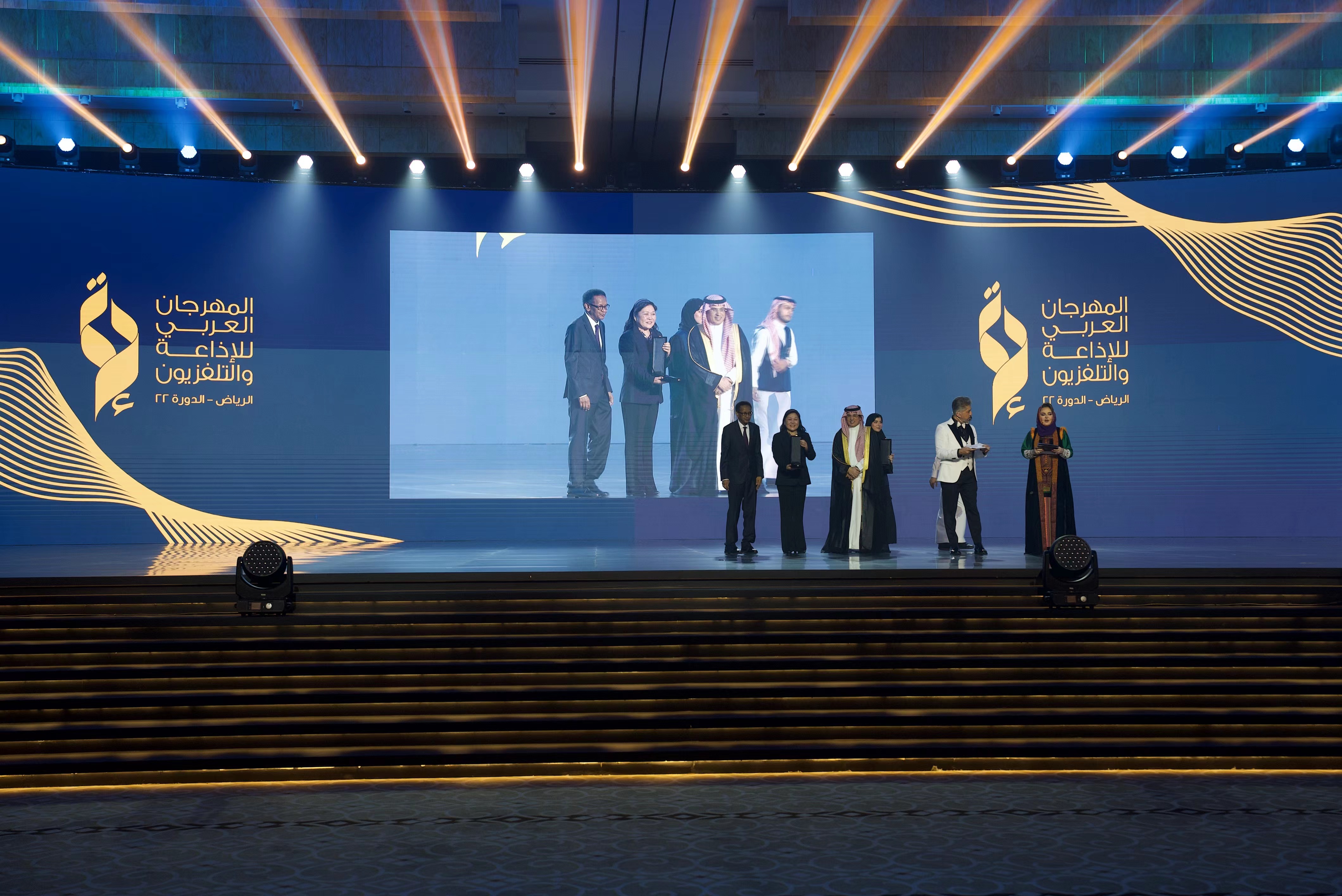 Hosted by the Arab States Broadcasting Union (ASBU), the Arab Radio and TV Festival is the highest-level annual event in Arab radio and television.

This year, the festival aims to achieve several objectives, including debating the transformation and upgrading of radio and television media, examining the growth of the audiovisual new media industry, and creating a platform for in-depth communication and cooperation for all parties involved.