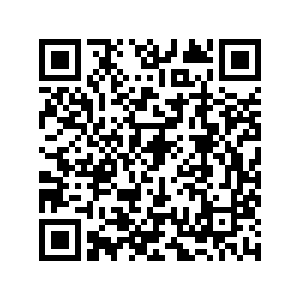 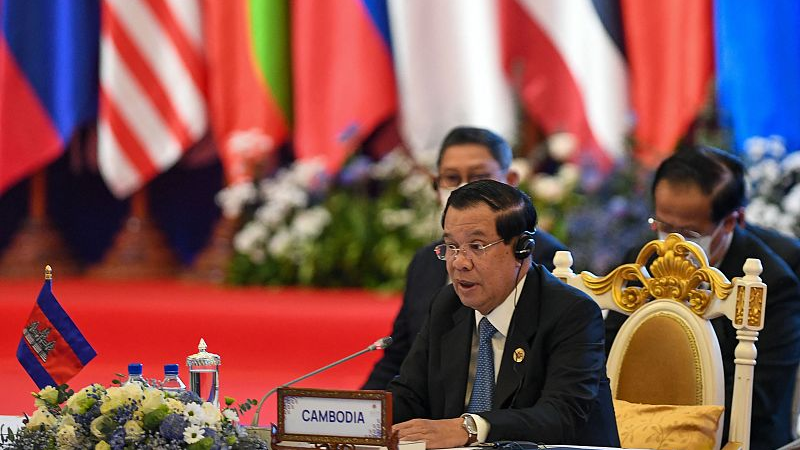 A flurry of diplomatic activities involving major powers is happening in Southeast Asia. The first one is the summit of Association of Southeast Asian Nations (ASEAN) and related ASEAN dialogues with major powers across the Asia-Pacific currently taking place in Phnom Penh. Next week will be the Group of 20 (G20) leaders in Bali, where it is announced already that Chinese President Xi Jinping and U.S. President Joe Biden will meet. Then there is the Asia-Pacific Economic Cooperation (APEC) forum in Bangkok after that. Regional and world leaders got to come out with something significant after this level of intensity of dialogue and talk.

In Phnom Penh, it is China's Premier Li Keqiang who is doing the talking at a venue called the 25th China-ASEAN Summit. Aside from the diplomatically customary calling for enhancing cooperation in maintaining regional peace and stability, Li made several concrete proposals contributing to further cooperation between the two sides, of particular interest of which is regarding the South China Sea issue.

The South China Sea issue involves the sovereignty over several reefs there, some of which are controlled by China, and others by Vietnam, Malaysia and the Philippines respectively. This is often a reason cited by Washington to intensify its military presence in the region, for example via its so-called Freedom of Navigation Operations (FONOPS) that send American warships literally within miles of Chinese-controlled maritime territories. It is also an issue being nefariously used by Washington as one piece of evidence for so-called Chinese aggression, and for the need for ASEAN countries to side with Washington in its grand competition with China.

CNN's news report of the ASEAN Summit is titled, "As major powers meet in Asia, the rest of the world is pressed to pick a side." But ASEAN countries are not picking side, resorting instead to the principle of the ASEAN neutrality. One resounding proof of that is both sides' continued commitment to the Declaration on the Conduct of Parties in the South China Sea (DOC). In fact, the event released a Joint Statement on the 20th Anniversary of the DOC. 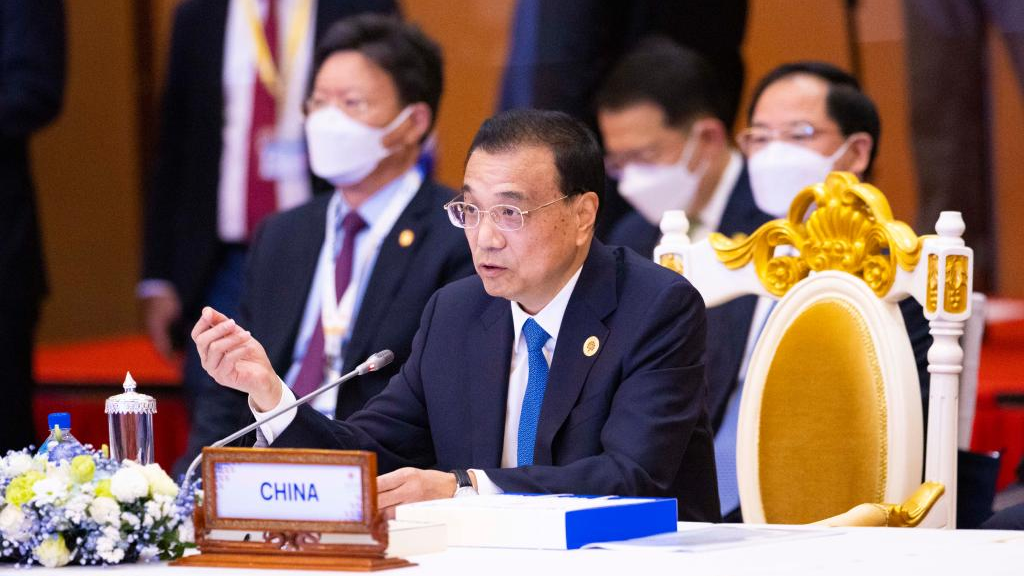 "Over the past two decades, by committing to the full and effective implementation of the Declaration on the Conduct of Parties in the South China Sea (DOC), China and ASEAN countries have gradually identified an effective pathway for enhancing trust and managing differences, gained good experience of dialogue, cooperation, and joint governance, and maintained overall peace and stability in the South China Sea." Li Keqiang said. The press release from Xinhua quoted statements from the ASEAN side, which basically says pretty much the same thing.

Interestingly, the Prime Minister of a major stakeholder of the South China Sea issue, a country that China once had a skirmish on the sea in 1988, also held talk with Li Keqiang on the sideline of the ASEAN summit. Here is what Vietnamese Prime Minister Pham Minh Chinh said to Li. Note important words "marine economy" and "properly manage differences" in his statement:

"Vietnam is ready to maintain high-level exchanges and exchanges at various levels with China, and strengthen cooperation in such fields including economy and trade, investment, logistics, digital economy, green economy and marine economy. The country is willing to deepen communication and coordination on international and regional affairs with China, properly manage differences, and promote the development of relations between the two parties and two countries."