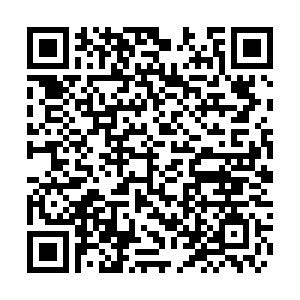 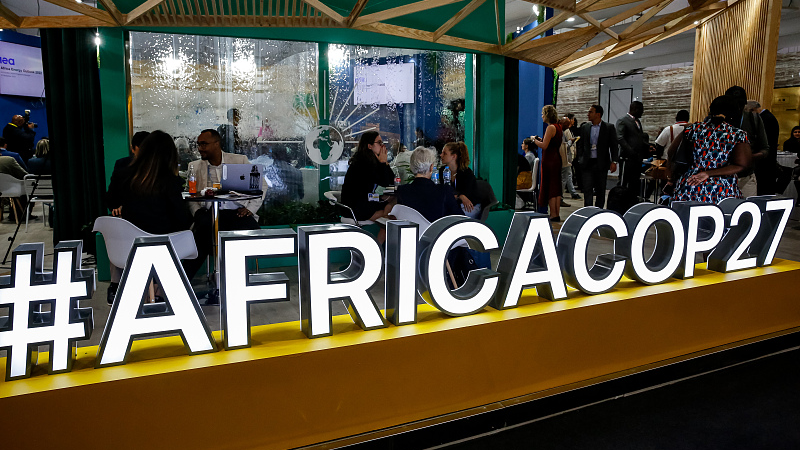 Editor's note: Mbong Akiy Fokwa Tsafack is the Head of Communication at Greenpeace Africa. The article reflects the author's opinions and not necessarily the views of CGTN.

As the world looks yet again with hope and anticipation to the current round of talks at the global climate conference in Egypt (COP27), it is clear that one of the most critical ways to address the climate quagmire is to make polluters pay.

The science is clear on what drives the climate crisis: long-term shifts in temperatures and weather patterns caused by greenhouse gas emissions that blanket the earth and trap the sun's heat. Those who drive us to this crisis – through human activities like the burning of fossil fuels (like coal, oil and gas) – are equally known. We know them by name and by country, and by the billions they've been making for many decades at the expense of the masses.

Yet for any form of loss and damage to make sense, it must be accompanied by an urgent and immediate shift away from new investments in fossil fuels. That is essential to deliver on the net zero agenda by 2050, which the UN and the International Energy Agency (IEA) call for. It is also crucial so that we don't see even more loss and damage in the future.

A financial facility for loss and damages, just like contributing funds to mitigate and to adapt to climate change, cannot be a pacesetter for more investment in climate change inducing fossil fuels. Furthermore, as a Cameroonian living in South Africa and as a pan-African environmentalist at heart, I expect climate finance not be used as a prerequisite for climate action by African countries.

Climate funding is imperative on both moral and political grounds, but until it is secured, African governments must lead the way. A good start is leapfrogging investments in fossil fuels altogether to investing strictly in renewable energy. 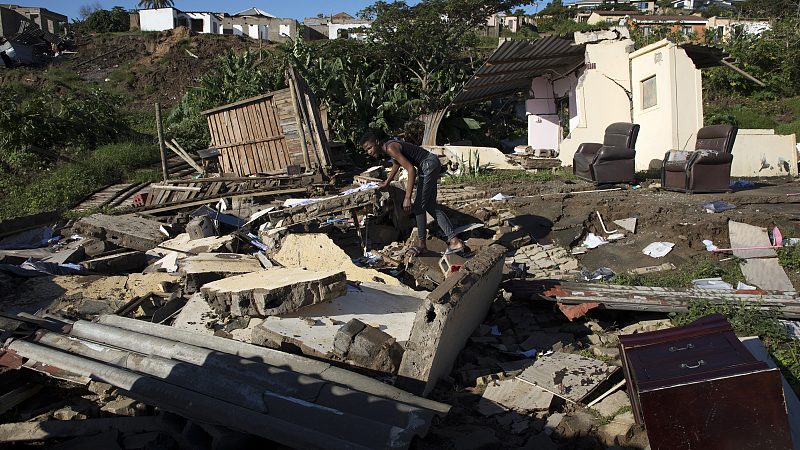 There are a plethora of examples all across our continent that speaks about the harm that climate inaction does to our communities and economies. Droughts, floods, and cyclones and other extreme weather patterns are devastating lives and livelihoods from Kinshasa to Cairo, from Lagos to Nairobi, from Pretoria to Praia and Port Louis. Cash crops and food crops, produced by smallholder farmers, are the true backbone of most African economies. They are at high risk without concerted climate action.

Climate action in Africa and by Africans is the right thing to do for our communities, whose economies have forever been anchored in a meaningful rapport with nature.

The building blocks for a green pan-African revolution are there: leaders like Kenya's President William Ruto or Morocco's King Mohammed VI have accelerated clean renewable energy on the continent, demonstrating what leapfrogging fossil fuels can look like.

When exploiting our wind and sun becomes the norm among Africa's leaders and when they resist the scramble for our oil and gas reserves by multinationals, we can finally address the shameful scale of energy poverty in our continent. To do so would also mean to break free from the shackles of a neocolonial system of extractivism.

Extractivism – the notion that all Africa is good for is in logging, mining, drilling and trashing our ecosystems – is part of a colonial legacy. It has failed African people and left them with pollution, corruption, conflict and inequalities. It has made richer nations even more powerful.

When African leaders say simply "no to one more drop of fossil fuel investments," they will not be doing a favor to any other nation but to their own. African climate action is not a favor to Brussels, Paris, Berlin, Beijing or Washington. Climate impacts are real and our agency as a people to deal with this crisis must supersede the quest for finances that rightfully comes with it.

They could then demand climate finance. They could take the lead on the global stage, instead of trailing behind while accepting new fossil fuel investments that might soon become stranded assets.

Beyond whatever can be sought through a financial facility towards loss and damage, we should be forging meaningful and mutually respectful partnerships to ensure a just transition and decarbonization at the required speed and scale.