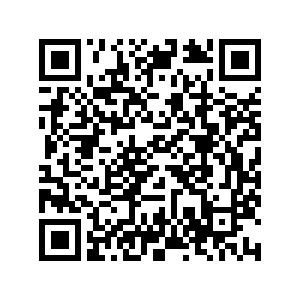 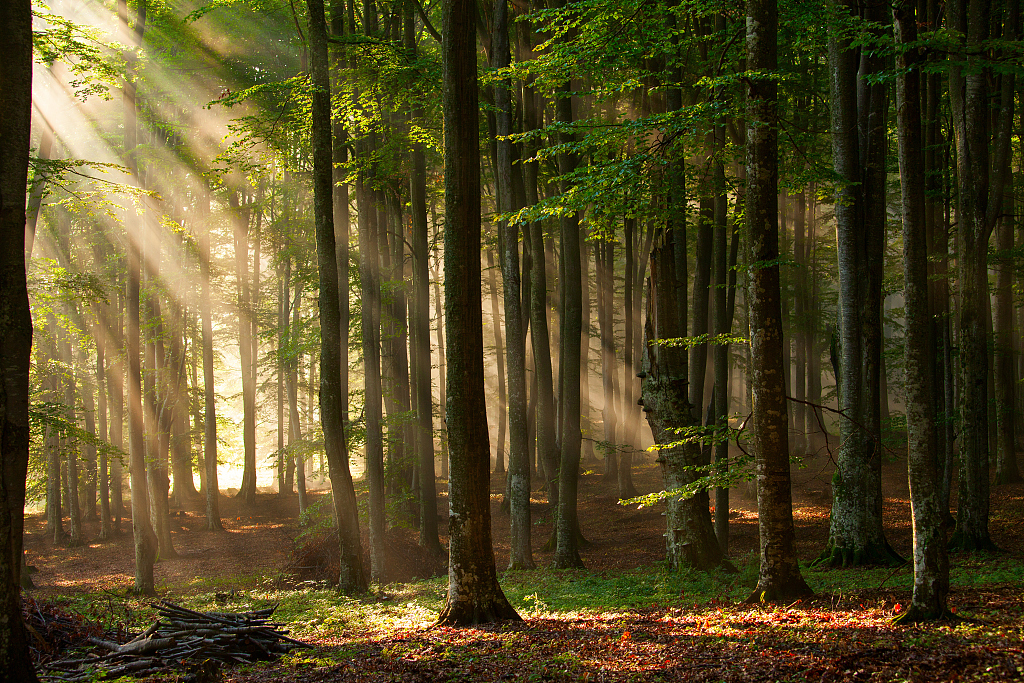 In Nanchang, Jiangxi Province, forest ranger Wang Zhengrong began another day of patrolling the mountains to protect forests. At the same time, in a yurt in the Hohwendur Gacha in the back banner of Ulat, Inner Mongolia Autonomous Region, herdsmen sat around and discussed grassland protection. "In the past few years, we strictly enforce the grass-livestock balance, and the Gacha restores 1,333 to 2,000 hectares of grassland every year. We have to continue to work hard to protect the grassland better," the herdsmen said.

Meanwhile, Wu Guangming, a villager in Yuxian Village, Xincheng Town, Dayu County, Jiangxi Province, is busy planting loquat trees in his yard. Dayu County guides villagers to plant green plants or fruit trees such as loquat and peach, extending green space to the inside and outside of the courtyard and the roof of the balcony. At present, more than 80 percent of families in the county have planted in their own yards, which has strongly enhanced the greening of the city and countryside.

China has promoted a series of ecological protection and management projects. For example, the full implementation of natural forest protection and returning farmland to forest and grass. In the past 10 years, the fifth phase of the construction of the Three Northern Protective Forest System has been completed, and 5 million hectares of forest has been preserved. Also, 6 million hectares of national reserve forests have been built, increasing the forest stock by 400 million cubic meters.

Over the past 10 years, the greening coverage of urban areas nationwide has increased from 39 percent to 42 percent, the per capita green space in cities has increased from 12 square meters to 15 square meters, and the greening coverage of villages has reached 29 percent. It has become a popular trend to build and share green homes, and the ecological benefits of going into the forest and embracing nature have become within the reach of the people.