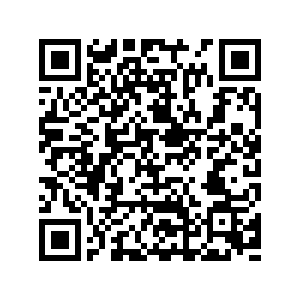 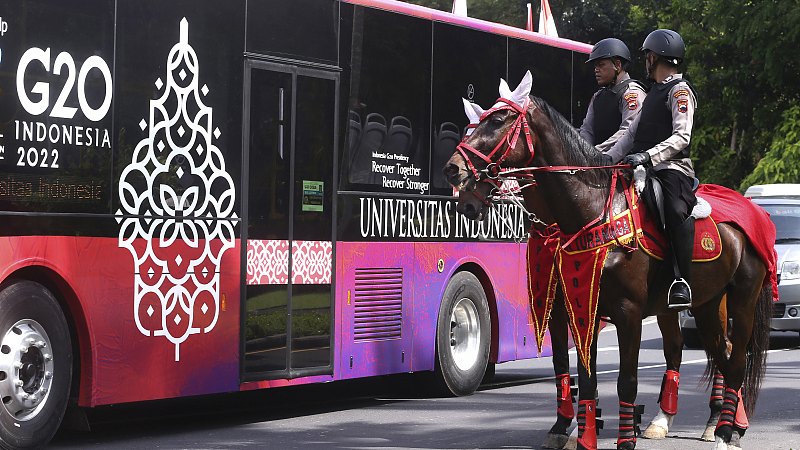 Editor's note: Yin Ruyu is a junior researcher of the Center for Russian, Eastern European and Central Asian Studies at Liaoning University and Ph.D. in Political Science. The article reflects the author's views and not necessarily those of CGTN.

The 17th G20 Heads of State and Government Summit will be held in Bali, Indonesia, on November 15-16. Since the establishment of the G20 in 1999, the trend of world multi-polarization has sped up. The United States and Western countries represented by the G7 have not yet prepared for the emerging world multi-polarization situation. It may be an irreversible historical certainty that the "baton" of global governance will be transferred from the G7 to the G20.

The summit is being held when many international events that touched people's hearts have taken place and faced many "first" tests. Indonesian President Joko Widodo said that Chinese President Xi Jinping and U.S. President Joe Biden would attend the G20 summit. Since taking office, the first face-to-face meeting between Biden and Xi has been one focus of attention. It will also be President Xi's first visit after the 20th National Congress of the Communist Party of China (CPC).

As the crisis in Ukraine intensifies, all parties are watching whether Russian President Vladimir Putin and Ukrainian President Volodymyr Zelenskyy will attend the summit. The President of Indonesia, the host country of the meeting, visited Ukraine and Russia one after the other, becoming the first Asian leader to visit both the countries after the conflict began. Despite pressure from the West to exclude Russia from this year's G20 summit, Indonesia has maintained a neutral position. 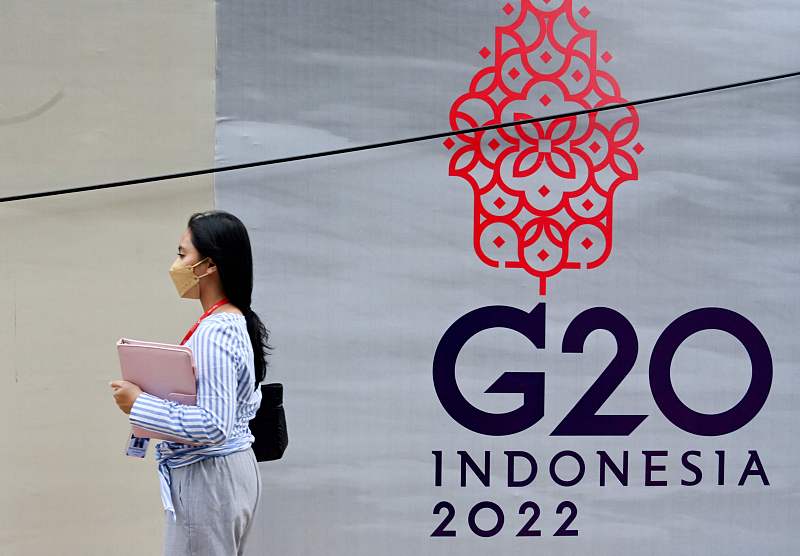 Since its establishment, voices of doubt have always accompanied the development of the G20 Summit. The most "conventional" criticism of the G20 is that it is not a strict and binding international organization but a loose, informal, intergovernmental dialogue mechanism that lacks coercive force. In the wake of the COVID-19 outbreak, G20 has come under renewed criticism for the failure of its members to coordinate and cooperate in dealing with the crisis. This year's G20 Summit has also come under scanner. For example, the G20 finance ministers' meeting held in July did not issue a joint communique. Some critics believe the G20 is just rhetoric and is doomed to fail because of a lack of consensus among member states.

It is unrealistic to place high expectations on the G20, but the vital contribution of the G20 to addressing global challenges should be noticed. The multipolarity of world politics has brought a higher premium to policy cooperation between countries. The flexibility of G20 agenda setting and the normative behavior of organizations have become powerful endogenous sources of resistance to internal pressures and external shocks. As an essential platform for typical dialogue between developed countries and emerging economies, the G20 can coordinate the actions of all nations and international organizations after reaching a consensus. The operation of the organization makes global governance more inclusive and effective.

As Chinese Foreign Minister Wang Yi pointed out in the article "Comprehensive Advancing Major-Country Diplomacy with Chinese Characteristics," published on November 8, 2022, China has actively promoted the reform and improvement of global governance, demonstrated its responsibility as a significant country, and played a pivotal role in international affairs.

China respects that developed and developing countries have different interests and demands in a diversified international context. Faced with unfair arrangements in the global governance system and the insufficient supply of public goods within the G20 framework, China is strengthening cooperation and exchanges with developing countries in the dialogue platform at the international level. Besides, China has improved the existing global economic order and contribute Chinese-style solutions to promote consensus among all parties in crucial areas of reform of the international economic order.