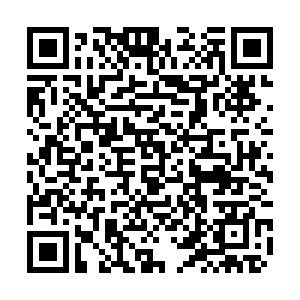 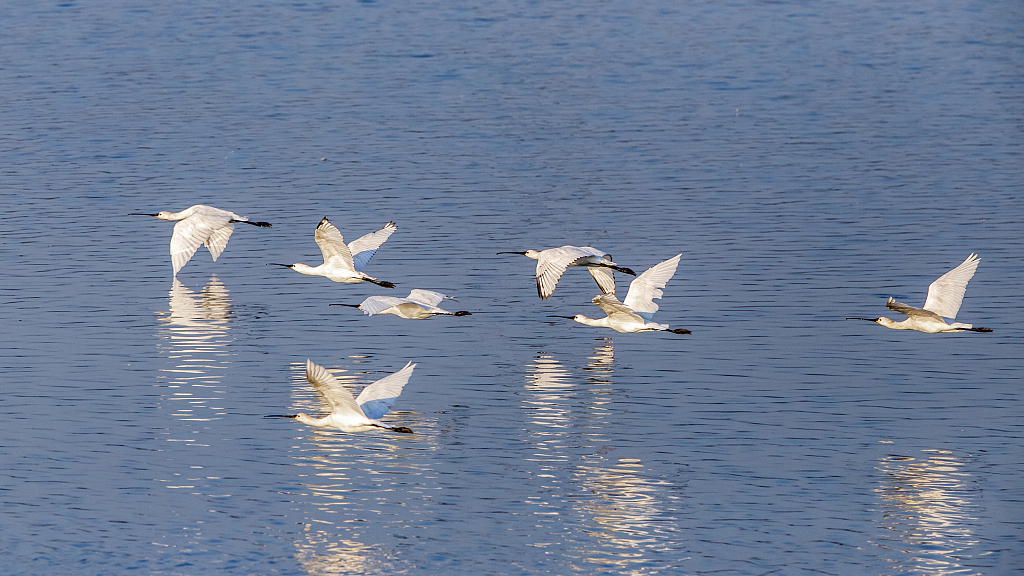 Large flocks of migratory birds, including increasing numbers of endangered species, have been spotted migrating and landing in wetlands across China as they head south for winter.

The wetland, located in the middle and lower reaches of the Yangtze River, has so far recorded over 100,000 migratory birds covering 113 species, such as the Eurasian spoonbill, falcated duck and little grebe which are all rare species.

Danzhou Bay Wetland in Hainan Province of south China has also welcomed flocks of airborne guests flying from the north for winter. Up to now, the number has reached more than 6,000.