Download
G20, a chance for steering a more positive course for the world
First Voice 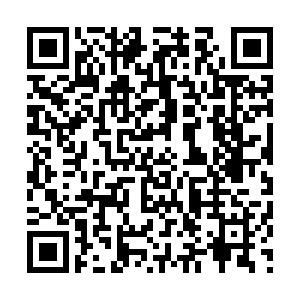 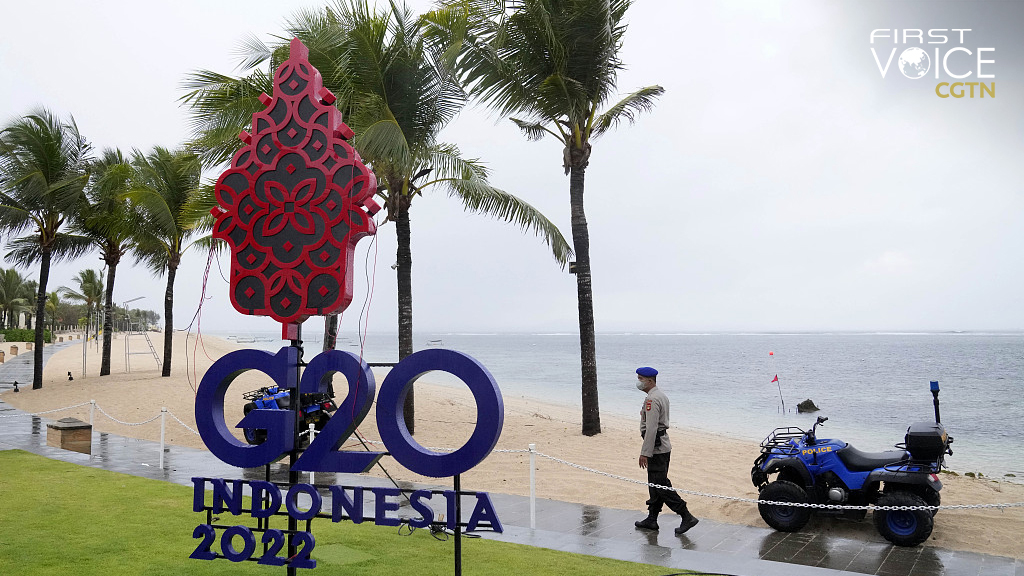 The 2022 G20 is going to be held on November 15-16 in Bali, Indonesia. World leaders, including Chinese President Xi Jinping, U.S. President Joe Biden, Indian Prime Minister Narendra Modi and Indonesian President Joko Widodo, will be attending the summit. This will be the first international visit for President Xi after the 20th National Congress of the Communist Party of China (CPC).

At a time of great international turmoil and instability, G20 countries are at the center of the action. Together, they account for around 80 percent of the global economic output, 75 percent of international trade and two-thirds of the global population. These countries have the world's most powerful militaries, the most prosperous economies and most innovative societies. And they also have the world's most pressing conflicts taking place between them – the trade conflict between China and the United States, the geopolitical confrontation between the United States, Europe and Russia, for example. They can either unite to solve problems or divide to exacerbate the situation.

Respectful dialogue, cooperation and mutual trust are the only ways forward that would steer this interdependent world onto a more positive direction.

Xi said in his report to the 20th National Congress of the CPC that "only when countries develop together can there be true development; only when countries prosper together can there be true prosperity." Since the COVID-19 outbreak, China has participated in the formulation and implementation of the G20 Debt Service Suspension Initiative and it has suspended more debt service than any other G20 member. During the G20 Trade, Investment and Industry Ministerial Meeting earlier in Indonesia, China made clear that it is ready to work with other members of the G20 to promote the reform of the World Trade Organization (WTO) and achieve the UN Sustainable Development Goals. 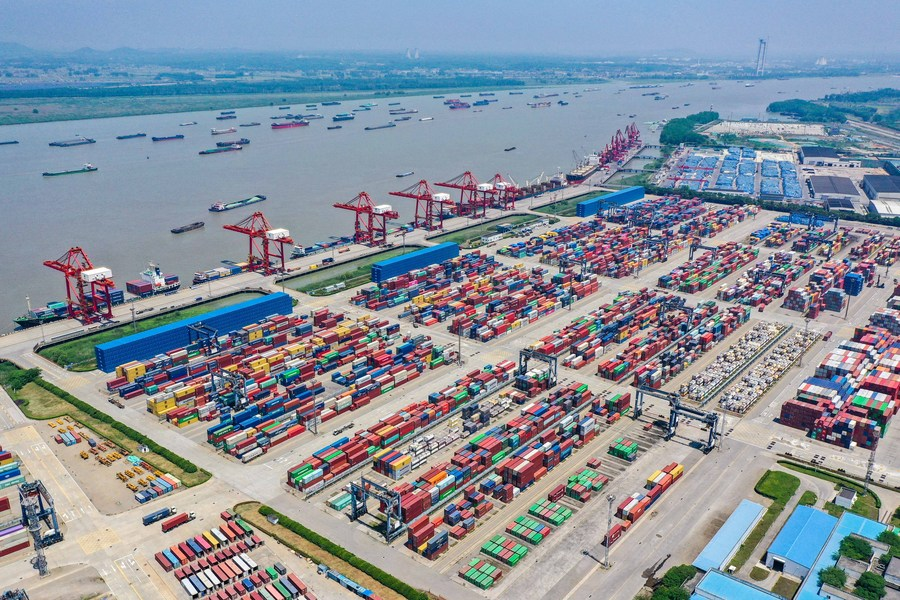 Aerial photo shows a view of the Longtan Container Terminal of Nanjing Port in Nanjing, Jiangsu Province, May 6, 2022. /Xinhua

Aerial photo shows a view of the Longtan Container Terminal of Nanjing Port in Nanjing, Jiangsu Province, May 6, 2022. /Xinhua

Take China's Belt and Road (BRI) for example. Since its proposition in 2013, the BRI has become popular symbol of international public good and a practical platform for cooperation. As part of BRI, China has signed more than 200 cooperation documents with 149 countries and 32 international organizations. By the end of 2021, Chinese companies have invested more than $43 billion in BRI partner countries' economic and trade cooperation zones and have created more than 340,000 local jobs. As of August 2022, trade volume between China and the BRI partners reached about $12 trillion and non-financial direct investment from China exceeded $140 billion.

In his report to the 20th National Congress of the CPC, Xi said that China has always been committed to its foreign policy goals of upholding world peace and promoting common development. But development can't be fully realized without global security and national stability. As the world faces grave security threats from great-power conflicts and non-state actors, it is crucial for the world's major powers, especially the G20 countries who wield enormous military resources, to ensure security and stability.

Facing the global instability, China has proposed the Global Security Initiative (GSI) to create a new path to security featuring dialogue over confrontation, partnership over alliance and win-win over zero-sum. David Monyae, the Director of the Center for Africa-China Studies at the University of Johannesburg, commented that the GSI is "crucial as it comes at a critical time when the world is grappling with multiple crises." 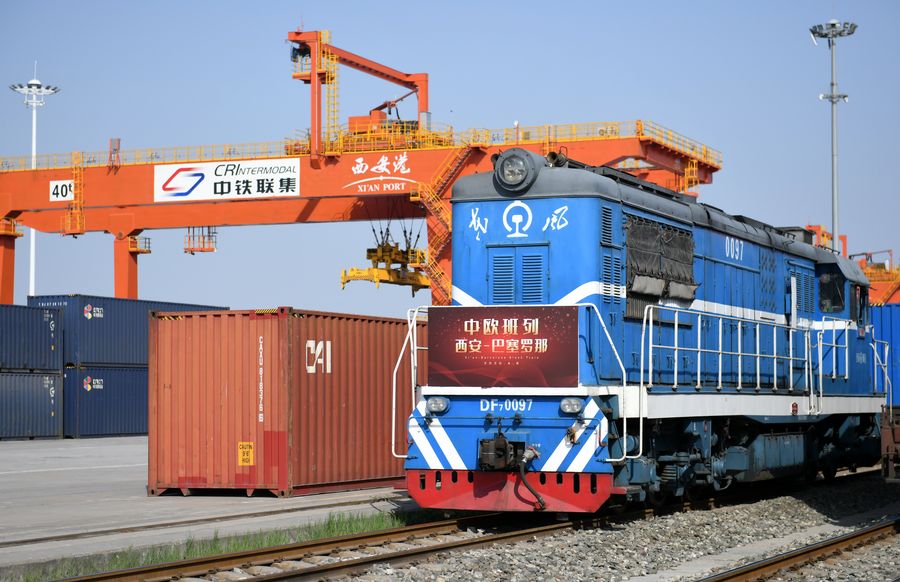 A China-Europe freight train prepares to depart for Barcelona of Spain, in Xi'an, northwest China's Shaanxi Province, on April 8, 2020. /Xinhua

A China-Europe freight train prepares to depart for Barcelona of Spain, in Xi'an, northwest China's Shaanxi Province, on April 8, 2020. /Xinhua

Today's G20 takes on more complicated missions. The G7 countries, the so-called "advanced economies," have seen its power and influence wane as it grows more and more geopolitically-oriented and confrontation-leaning. Rather than being a positive and active participant in global governance, it has secluded itself to become a Cold-War-like political bloc that takes antagonizing others over cooperation.

And the G7 countries face great stress among themselves. The near 40-year-high inflation in the United States, political instability in the UK, the soaring gas prices in its continental European members are just the tip of a giant iceberg of the challenges they are facing. Chaos at home can't bring stability abroad.

This is a time for the wider global community to take on greater responsibility for their development and safety. And the G20, with leaders of an amalgam of countries with different interests gathering at one place and discussing global events, offers a rare opportunity to foster true dialogue and cooperation.