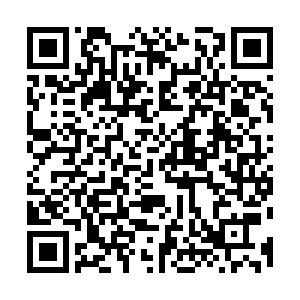 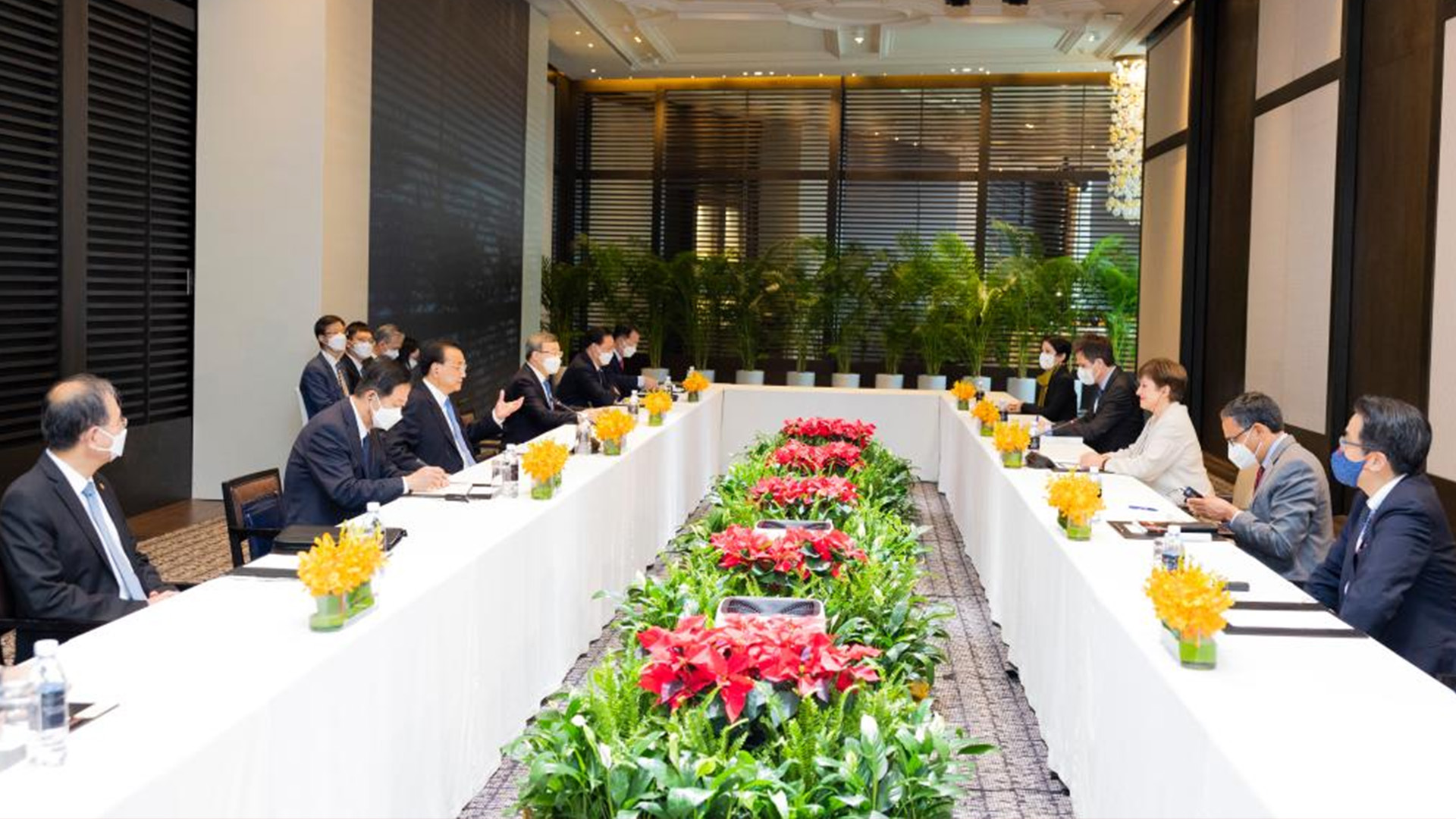 Chinese Premier Li Keqiang on Saturday reiterated the country's commitment to reform and opening-up, describing the measures as the "intrinsic pathway toward modernization."

Li made the pledge during a meeting with International Monetary Fund (IMF) Managing Director Kristalina Georgieva in Phnom Penh, the capital city of Cambodia, on the sidelines of the leaders' meetings on East Asia cooperation.

Li said that the world economy and finance are highly integrated, and no country can stay immune in the face of multiple challenges.

Countries should strengthen cooperation and macroeconomic policy coordination, so as to form synergy to maintain the stability of the world economy and prevent recession, Li said, adding that this is also conducive to maintaining world peace and stability.

In the face of high inflation worldwide, China has adopted a responsible attitude and refrained from large-scale purchases of food and energy in the world market, which is also a contribution to the world, he said.

Briefing the IMF chief on China's economic situation, Li said that in the face of the sudden COVID-19 pandemic impact in 2020, China has reserved policy tools in its macroeconomic regulation as a decisive response in a moderate and reasonable manner.

Affected by factors beyond expectations, the main economic indicators in the early part of the second quarter of this year declined significantly, Li noted, saying that China introduced and implemented a timely policy package for stabilizing the economy and follow-up measures, and through the efforts, China's economy reversed the downward trend with positive growth in the second quarter, 3-percent growth in the first three quarters, and an overall steadily upward trend at present.

China is working hard to keep the operations of market entities stable, and keep employment and prices stable, he said, noting that China has more than 160 million market entities, which is an important force supporting a stable economy.

Li added that China has adopted tax refunds, tax and fee cuts, as well as interest rate reduction and interest payment deferrals to relieve the burden of market subjects and help them overcome difficulties.

The first 10 months have seen more than 10 million new urban jobs and the consumer price index only rose 2.1 percent in October, mainly because there was no excessive money supply in the previous two years, Li said, adding that the grain output increase and a good harvest this year, with stable energy supply, also laid a solid foundation for stable prices.

He said China will continue to promote the full implementation of the policy package measures for stabilizing the economy, making them fully effective, and consolidate and expand the steadily upward trend of the economy, to keep major economic indicators within an appropriate range and strive for better results throughout the year.

China and the IMF

Li said that China and the IMF have long maintained a sound cooperative relationship.

The premier expressed hope that the IMF would continue to play an active role in improving the international mechanism for sovereign debt coordination to cope with the complex situations facing the global economy.

For her part, Georgieva noted that the world economy is facing a number of new challenges and uncertainties. China has made the right decision in reserving policy tools in its initial response to the pandemic, she said, adding that China's recent macroeconomic policies are appropriate and effective.

The IMF enjoys a good relationship with China and stands ready to further strengthen its cooperation with the country, she said.