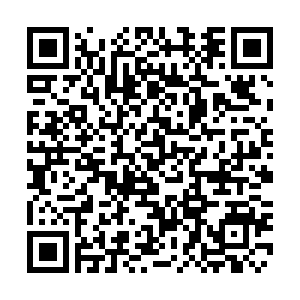 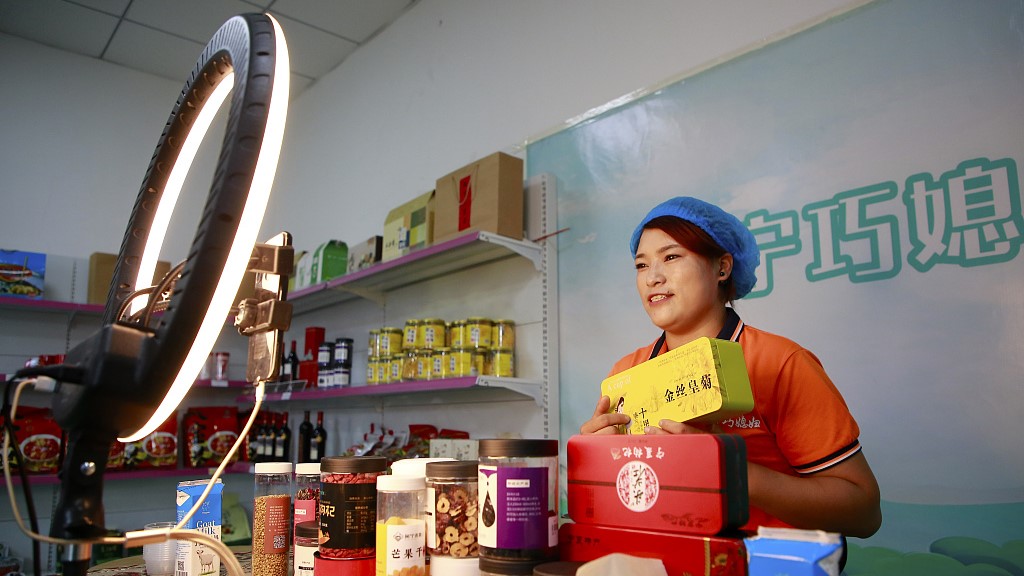 At the end of 2020, China achieved the goal of eliminating extreme poverty for nearly 100 million rural residents who had lived below the poverty line. Additionally, all 832 designated poor counties, mainly in the central and western regions, were lifted out of poverty.

As of October 31, over 224,000 farm produce and sideline products from these once-improvised counties were available on the platform, according to the China CO-OP Group. It is estimated that nearly 3 million rural families have benefited from the platform.

Further efforts will be made to promote the high-quality development of the platform, consolidate poverty-elimination achievements and push for rural revitalization, according to the group.

Launched on January 1, 2020, the platform is a joint initiative of the Ministry of Finance, the Ministry of Agriculture and Rural Affairs, the National Rural Revitalization Administration, and the All China Federation of Supply and Marketing Cooperatives.