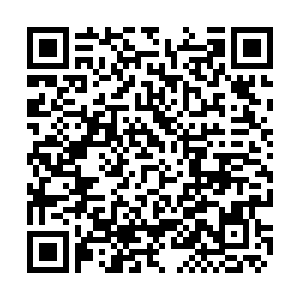 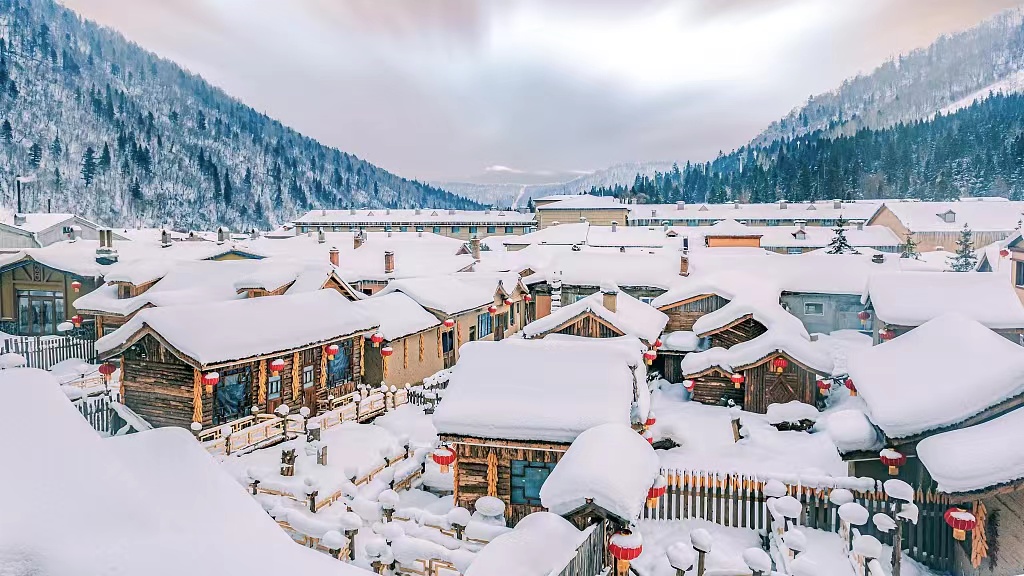 Many parts of central and eastern China have welcomed snow while some areas in northeastern provinces of Liaoning, Jilin and Heilongjiang experienced snowstorms.

Meteorologists advise being cautious of the adverse effects of cold weather conditions on transportation and power sectors as well as health in general.

The first heavy snow of the winter has hit several provinces in northern China, disrupting road, rail and air traffic in some areas throughout the weekend.

Heilongjiang's meteorological department issued an alert for sleet and snow on November 12, with cities including Mudanjiang and Jixi facing rail disruptions and local authorities scrambling to clear the lines of snow.

Jilin has also been battered by strong snowstorms since November 12 with temperatures in some parts dropping by 12 degrees Celsius and strong winds making it feel much colder.

As much as 45 millimeters of snow had fallen in Jilin's Siping City by morning of November 13, with up to 56 millimeters elsewhere in the province.

While the snow has cause widespread disruption, it has also brought some stunning vistas to some of the nation's scenic spots such as Wuxi County in southwest China's Chongqing Municipality. The cold weather has transformed a local forest park as plunging temperatures have decorated trees and bushes with sparkling fresh snow, ice and frost.