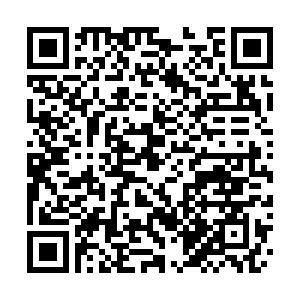 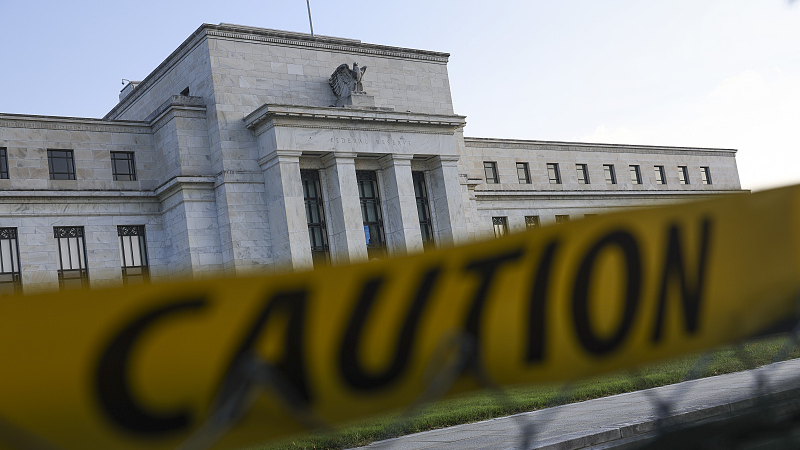 The U.S. Federal Reserve (Fed) may consider slowing the pace of rate increases at its next meeting but that should not be seen as a "softening" in its commitment to lower inflation, Federal Reserve Governor Christopher Waller said on Sunday.

Markets should now pay attention to the "endpoint" of rate increases, not the pace of each move, and that endpoint is likely still "a ways off," Waller said in response to a series of questions on monetary policy at an economic conference organized by UBS in Australia. "It depends on inflation."

A report released last week showing slower-than-expected inflation in October was "good news," but was "just one data point" that would have to be followed with other similar readings to show convincingly that inflation is slowing, he said.

The 7.7 percent annualized increase in inflation recorded in October is still "enormous," Waller said, noting that even if the Fed scales back from three-quarter point increases to a half-point increase at its next meeting, "you're still going up."

"We're going to need to see a continued run of this kind of behavior and inflation slowly starting to come down before we really start thinking about taking our foot off the brakes," Waller said, adding that he has been further convinced the Fed is on the right path because its rate increases so far have not "broken anything."

The Fed has raised rates a total of 3.75 percentage points this year beginning in March, including four three-quarter point increases, a rapid shift in monetary policy aimed at cooling the worst surge of inflation since the 1980s.

"For all the talk of crashing the economy and breaking the financial markets. It hasn't done that," Waller said.

Analysts and economists have warned that monetary tightening will increase the risk of recession, impacting employment.