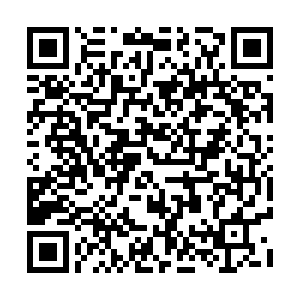 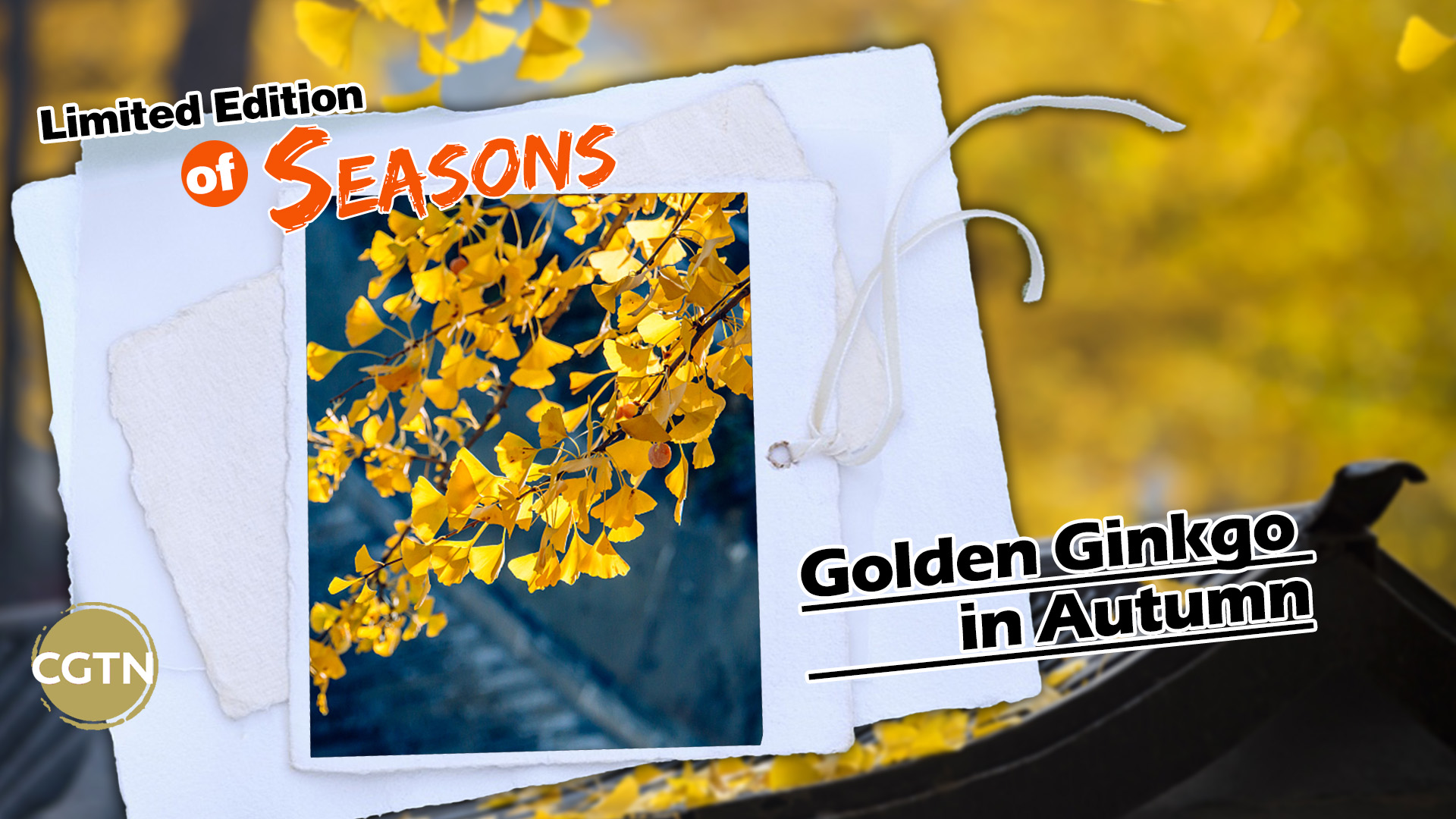 Lining the streets of many parts of China, ginkgo trees turned golden in late October and November, attracting visitors to take photos and appreciate their charm. The tree is considered a living fossil, essentially unchanged for more than 270 million years. The long-living tree was unexpectedly listed as a rare species in China Plant Red Data Book published in 1992. What was the reason behind it and what is the inspiring history and cultural significance of the ginkgo in China? 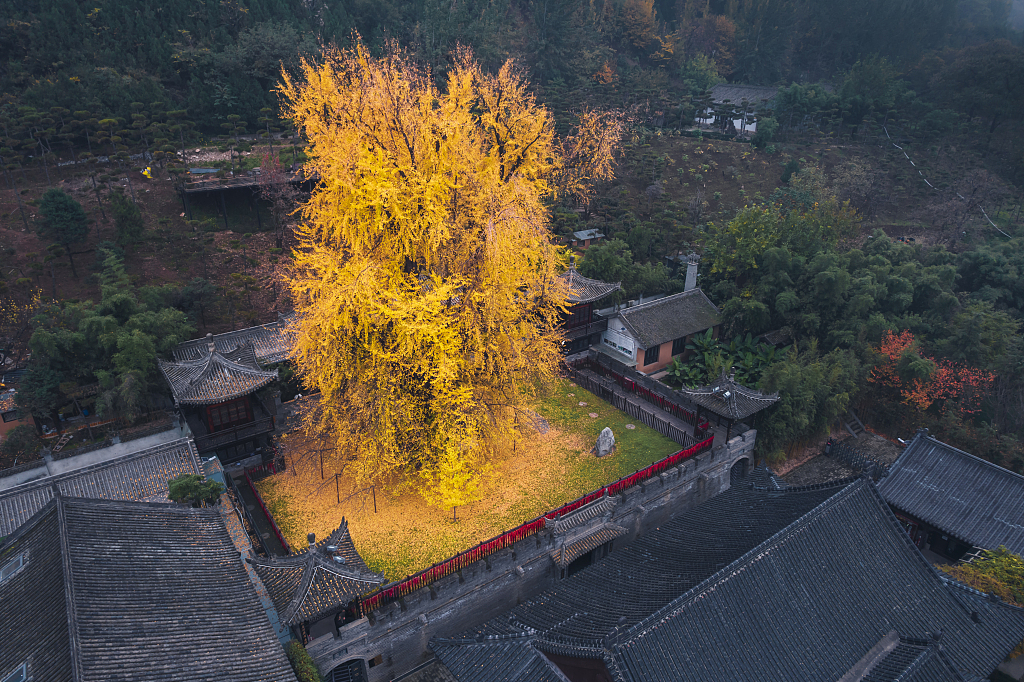 Ginkgo is one of the only five living groups of seed plants that also includes flowering plants, conifers, cycads and gnetophytes. Unlike other plants, the ginkgo is a single species with no known living relatives. Research conducted in 2014 indicated that ginkgo trees from around the world originated from Mount Tianmu Population of east China's Zhejiang Province. 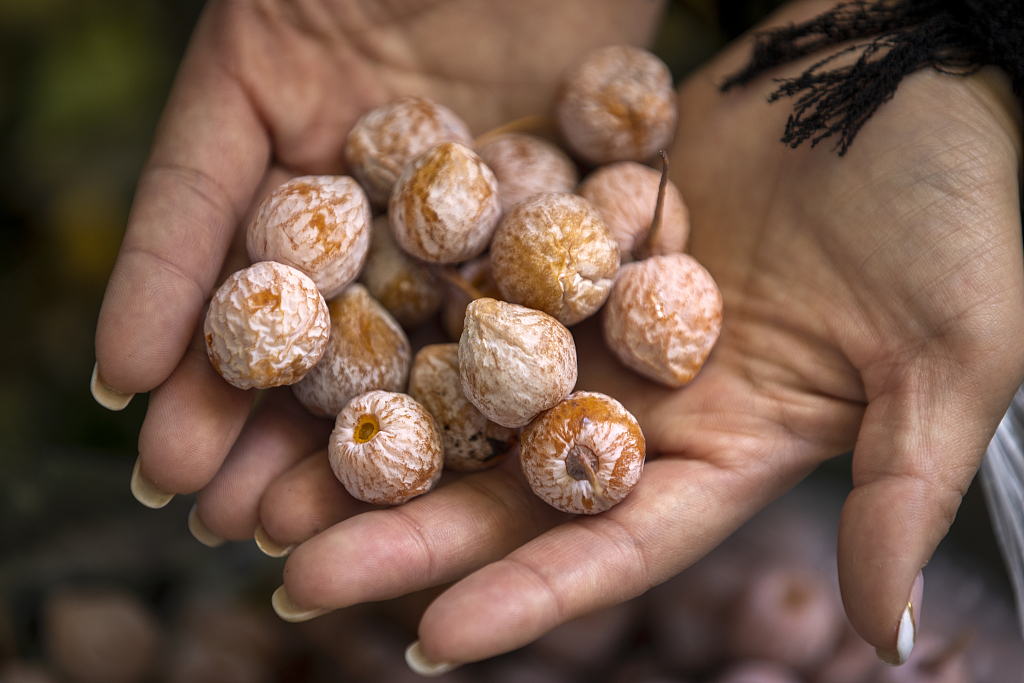 Although ginkgo trees are scattered around the world, the wild population is decreasing, according to Zhao Yunpeng, a professor of evolutionary ecology at Zhejiang University. When his team conducted field monitoring, almost no surviving seedlings had been found in 10 years. The cause may be "comparatively high canopy density that has made setting percentage and survival rates of saplings decrease," Zhao explained. Also, the seeds are very attractive to animals, such as squirrels which are said to have further reduced the seedling populations in the wild.

Ginkgo trees have long been cultivated in China, and some at ancient temples are believed to be over 1,500 years old. To the ancient Chinese people, the gingko was primarily a symbol of longevity and vitality, with aesthetic and cultural values. Various Chinese literature dating back 1,000 years points to the fact that the ginkgo was probably cultivated for its edible seeds which resemble pistachios. However, modern scientific evidence suggests that over consumption of gingko nuts could be poisonous. 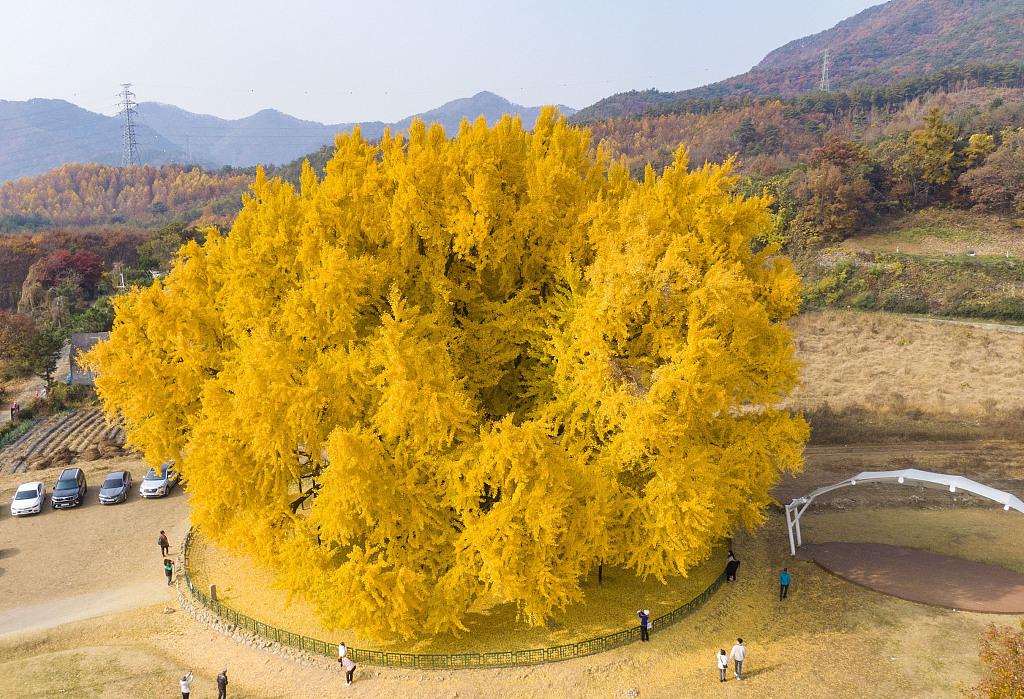 Now, ginkgo trees are widely planted worldwide. They seem to be resistant to almost all kinds of diseases and infections. Maybe "conservation through cultivation is an important part of the toolkit for preserving plant diversity for the future," said Peter Crane, a famous botanist, in an interview with Yale Environment 360 about ginkgo trees in 2013.