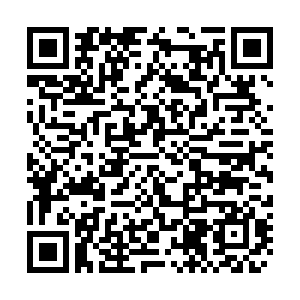 The Paris 2024 Olympics organizing committee announced on Monday the official mascots for the Games, the Phryges.

Inspired by the Phrygian cap, one of the symbols of the French Revolution, the cap image also appeared in widely recognized animation, The Smurfs.

The two Phryges are humanized images of the cap, and represent the Olympic Games and Paralympic Games due to take place in Paris, France in the summer of 2024. 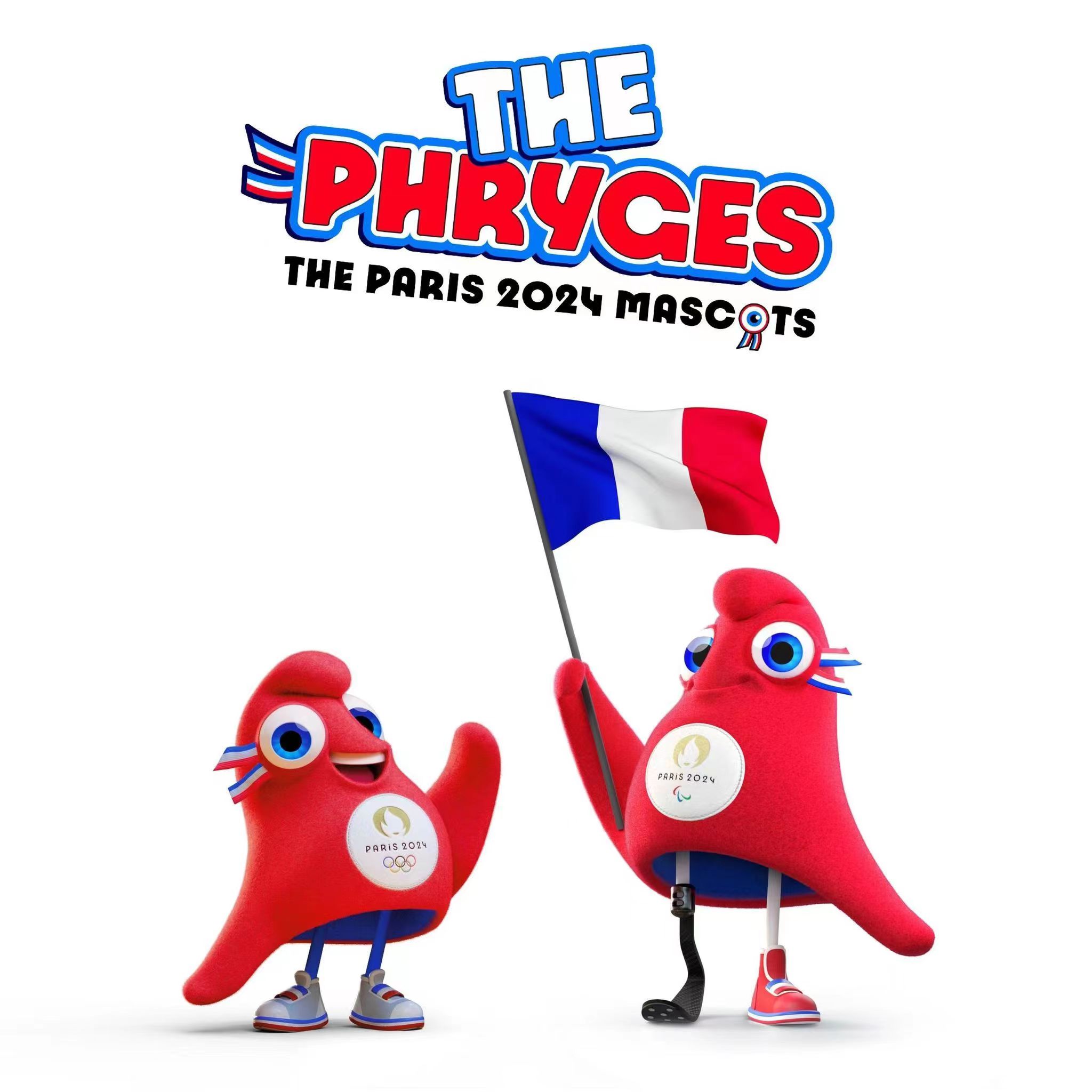