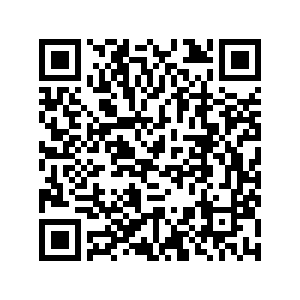 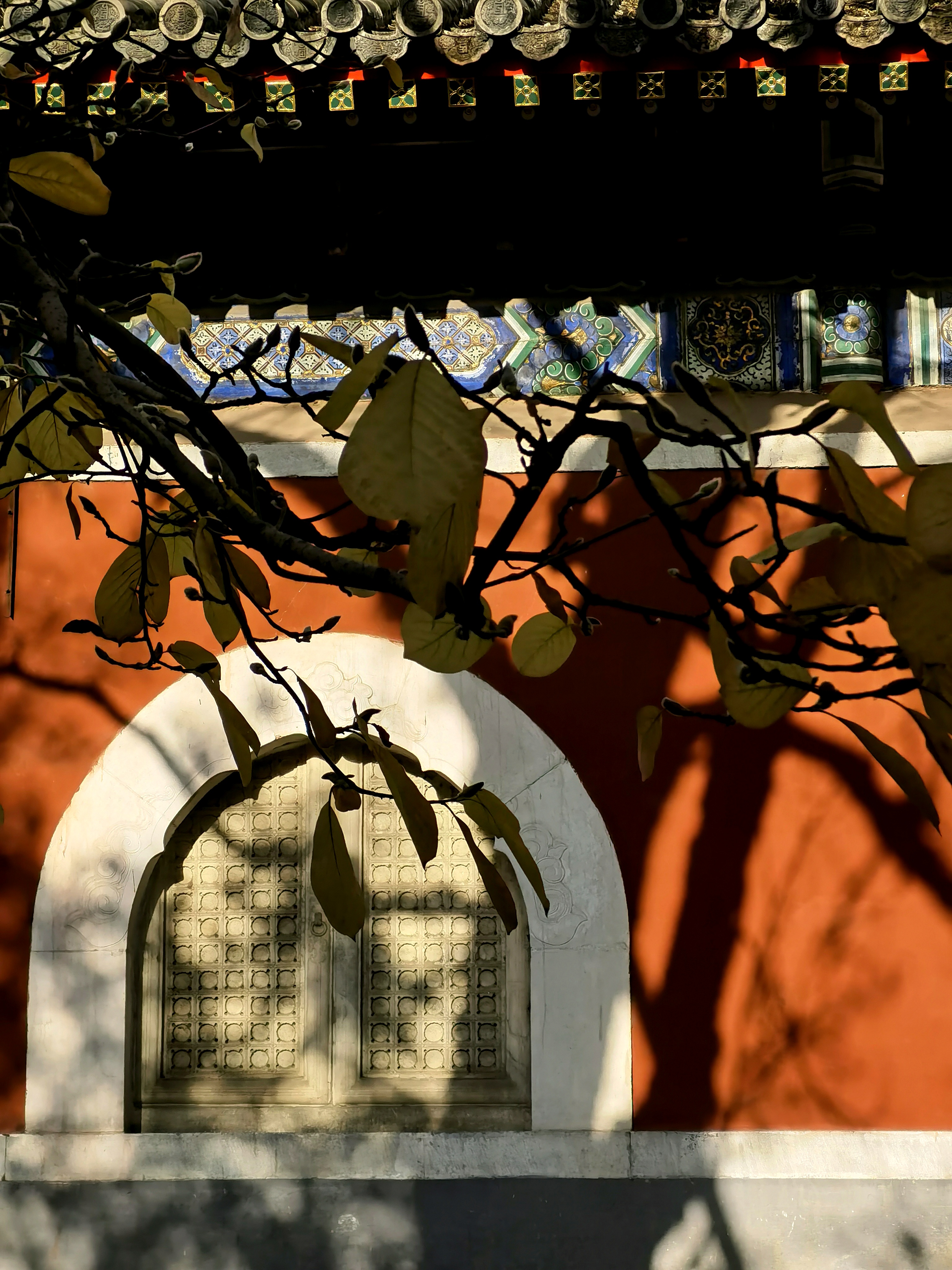 Beijing Grand Canal National Cultural Park has made a breakthrough in construction and protection. After five years of restoration, the royal temple, Wanshou Temple, has reopened.

In late autumn, stepping on the splendid fallen leaves and looking up, the ancient trees and red walls present a solemn scene. The staff of Beijing Art Museum said Wanshou Temple was built by the Empress Dowager Cixing of Wanli during the Ming Dynasty (1368-1644) with funding from the empress, and has a history of 445 years. Later, through the Ming and Qing (1644-1911) dynasties, the temple was renovated and expanded, forming a large ancient architectural complex that integrates a temple, a garden and a royal palace.

There are both tall halls and pavilions in the temple. There are three great halls on three man-made "mountains", symbolizing the three famous mountains of Putuo, Wutai and Emei, which are held holy by Buddhists in China.

"In the restoration process, in addition to the ancient buildings, the ancient trees in the courtyard is also the focus of protection," the staff added, "At present, the museum has a total of 47 listed first-class and second-class ancient trees, the acacia tree in front of the mountain gate is more than 400 years old." 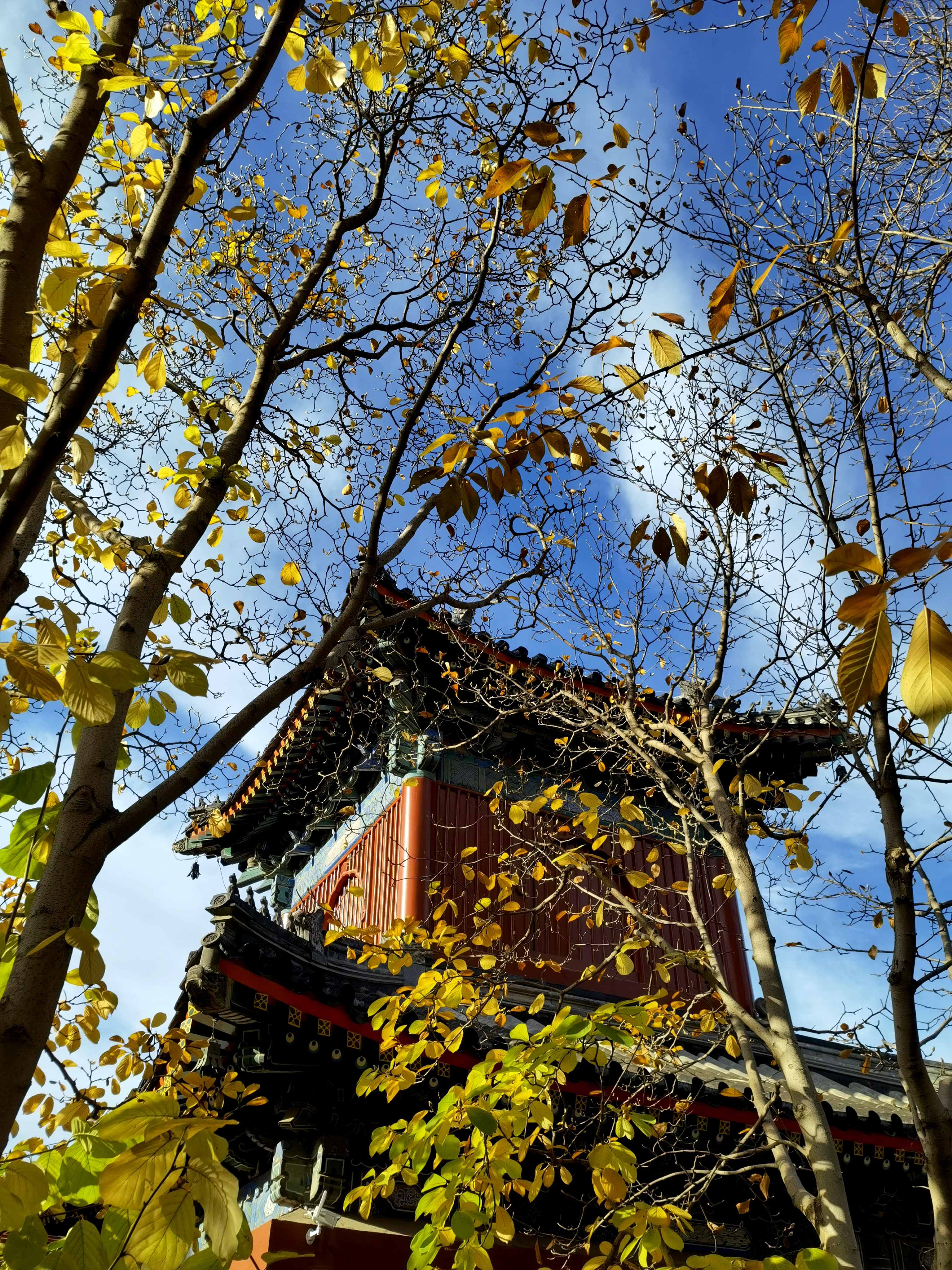 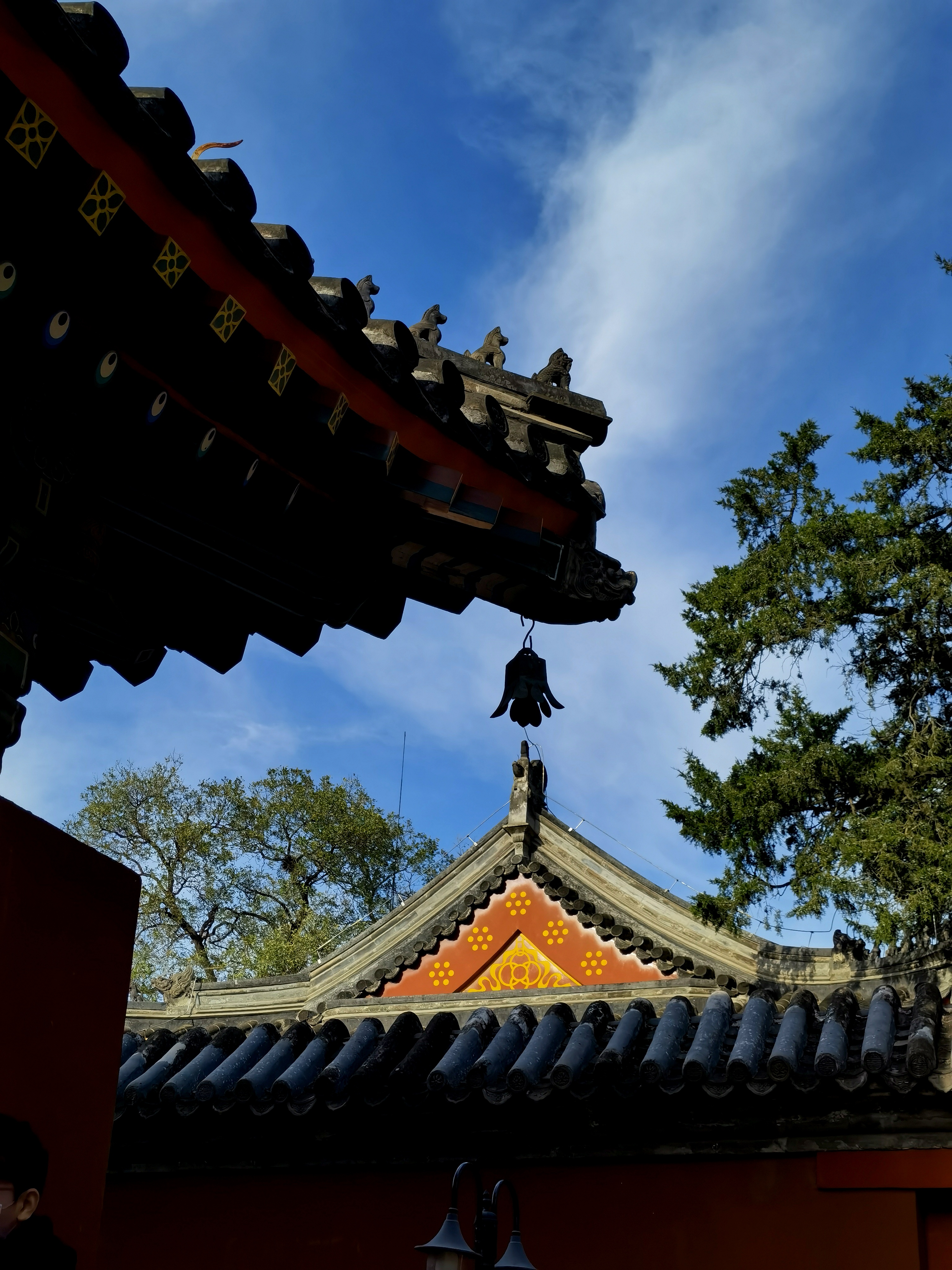 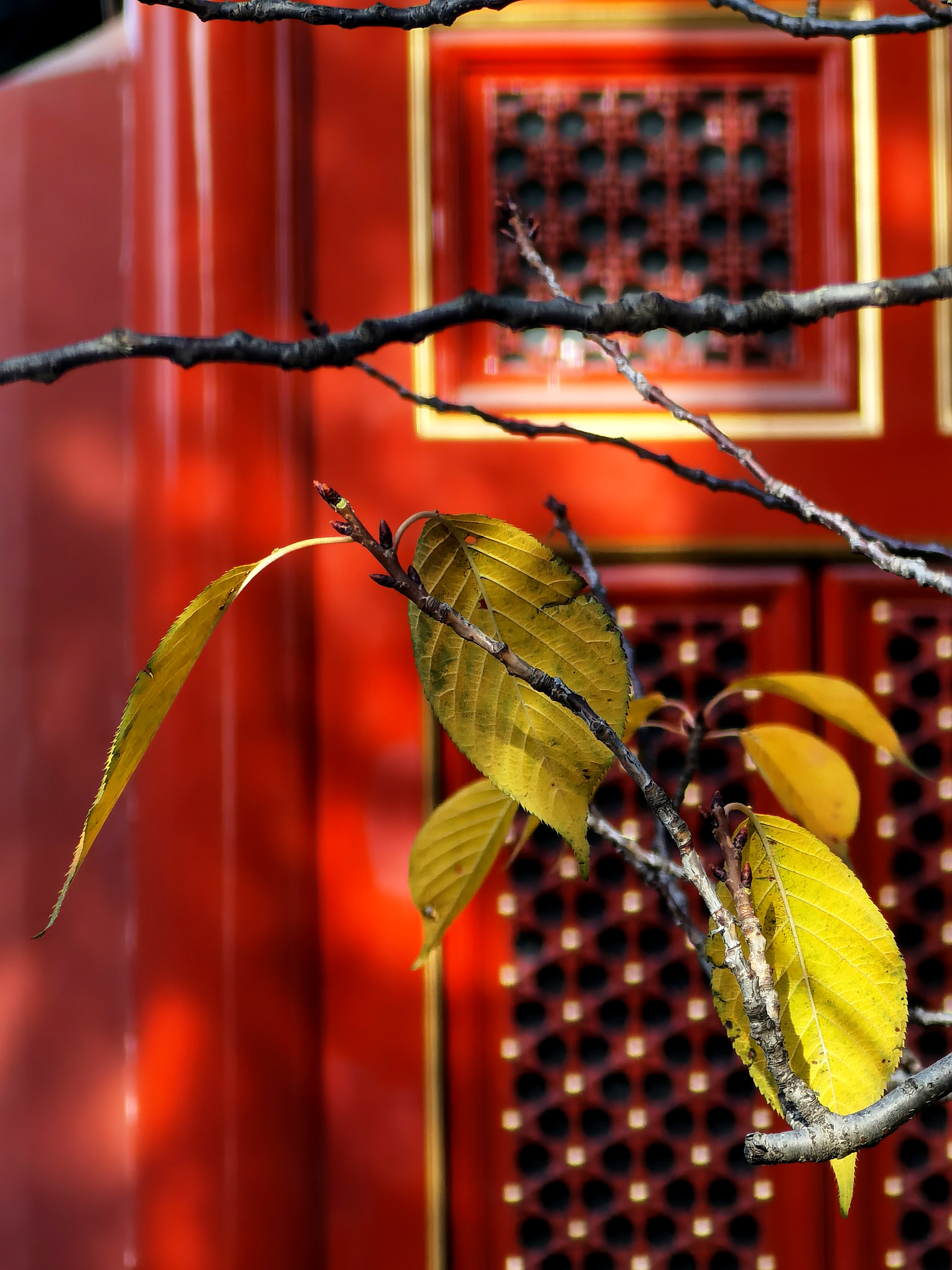 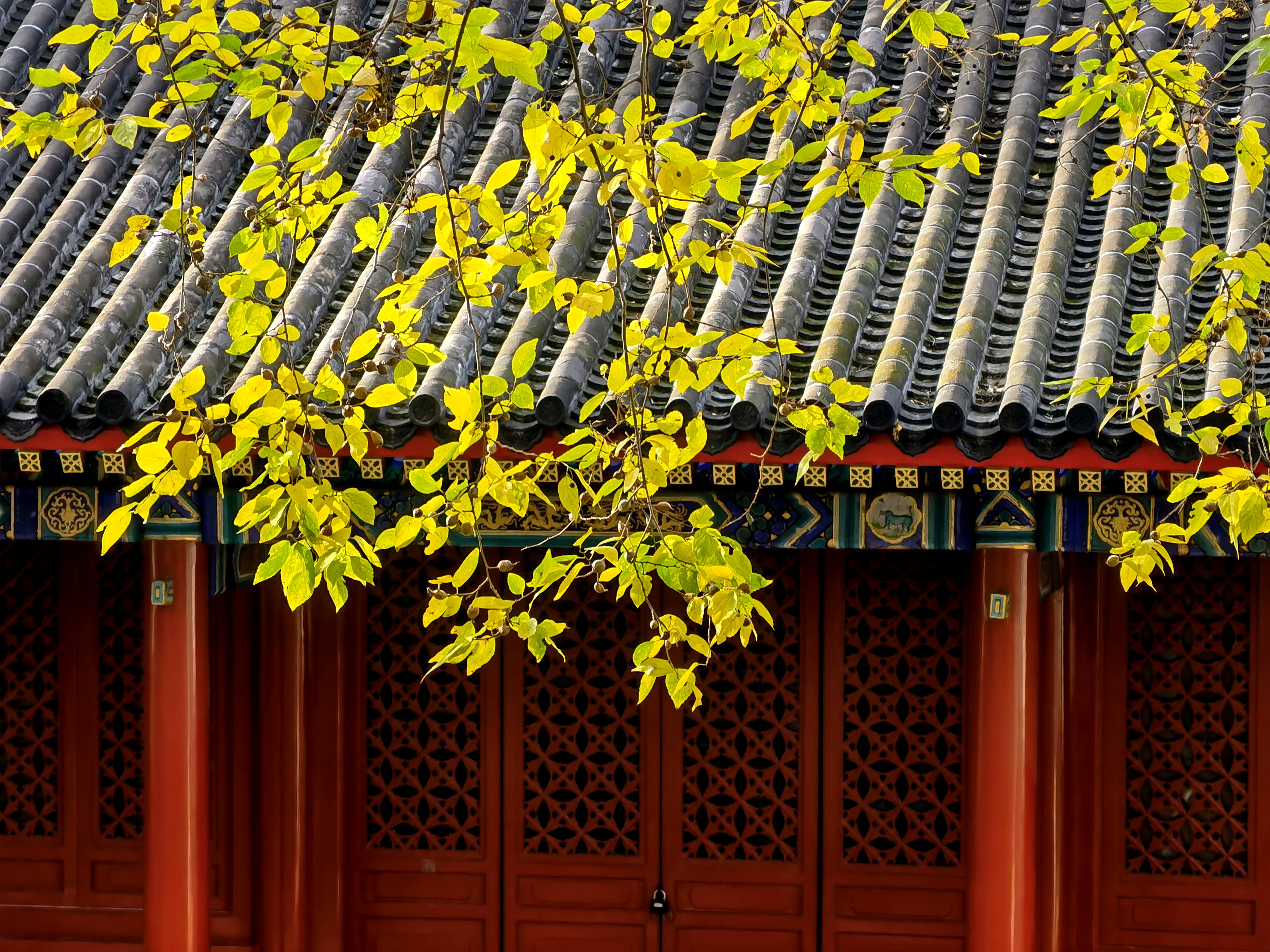