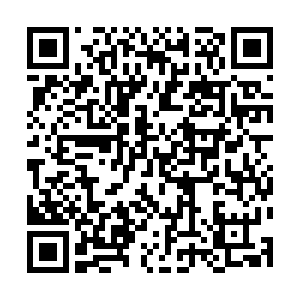 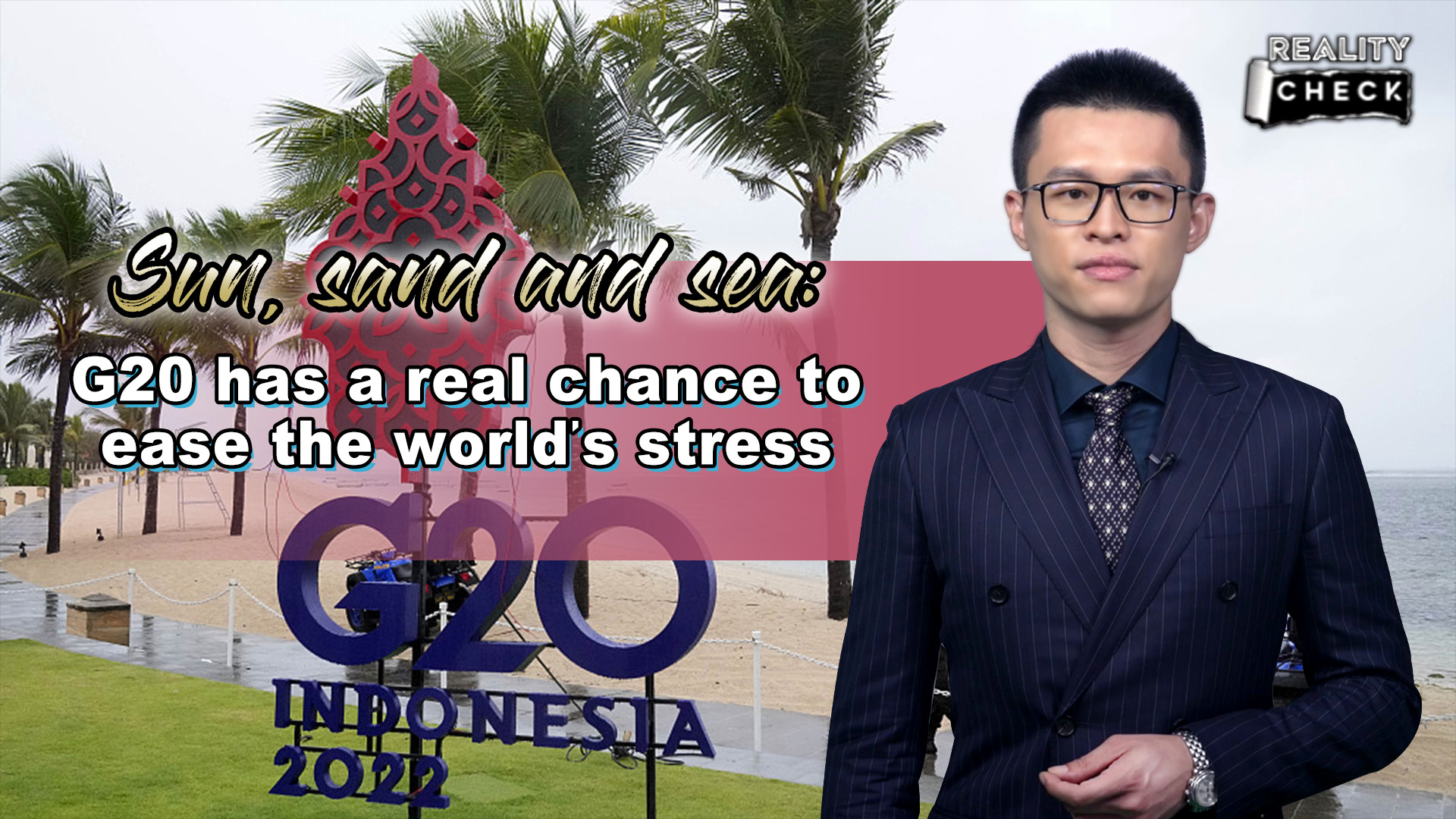 Editor's Note: Leaders of the world's most powerful countries are descending on Bali, Indonesia for the 2022 G20 summit. What could this year's summit bring to global governance? This episode of Reality Check analyses the current international system and the importance of "consensus" in today's world.

"G20 in Bali: Trouble in paradise as leaders gather," this is the headline run by the BBC on November 12. Trouble? Yes. Chances for change?

The 2022 G20 summit is being held this week in Bali, Indonesia. World leaders are attending. Chinese President Xi Jinping, U.S. President Joe Biden, Indian Prime Minister Narendra Modi, Indonesian President Joko Widodo and many others are on the list.

There are a lot of concerns that are lingering over the summit: The COVID-19 pandemic, the Ukraine crisis, tensions in the China-U.S. relations, Europe's energy crisis, inflation, climate change and so on. But, what do we have here at the summit?

In short, we have the leaders of the world's most powerful countries gathered at one place with a lot of "firsts" going on. G20 countries combined account for more than 80 percent of global GDP, 75 percent of international trade and 60 percent of the global population. This summit provides President Xi and President Biden their first chance to meet in person since Biden won the presidency. This is the first international trip and international summit for Xi after the 20th National Congress of the Communist Party of China. This is also the first time that the world's major powers sit around at a table since the Ukraine conflict broke out.

Jeff Moon, former Assistant U.S. Trade Representative for China Affairs, said that "It's important to remember what the G20 is. The G20 is a consensus organization that was established in 1999 by finance ministers. Around 2006 to 2008, it became a leadership event because of the global financial crisis. It exists to solve things that people can agree on a consensus basis."

Consensus is what's missing in today's international system. In recent years, we've seen multilateral organizations become more and more polarized. For example, the G7's main function today is issuing condemnations against countries not aligned with its interests. NATO has taken on a liking to expand its target list beyond its Europe-centered mission. Even the World Health Organization has seen its credibility damaged during the COVID-19 pandemic by political accusations and conspiracies.

Heightened geopolitical tensions can't be solved by political shock therapy. Consensus allows every country to have a stake in the game so that they will fulfill their own responsibilities. G20 has the chance to show the world that major powers, despite their differences, have the ability to work together. Bali is famous for its beautiful beaches, the crystal-clear sea and the warming sun. And as the beautiful scenery in Bali soothes people’s mind, a functional G20 could surely put the world at ease a little.