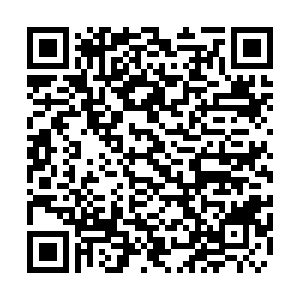 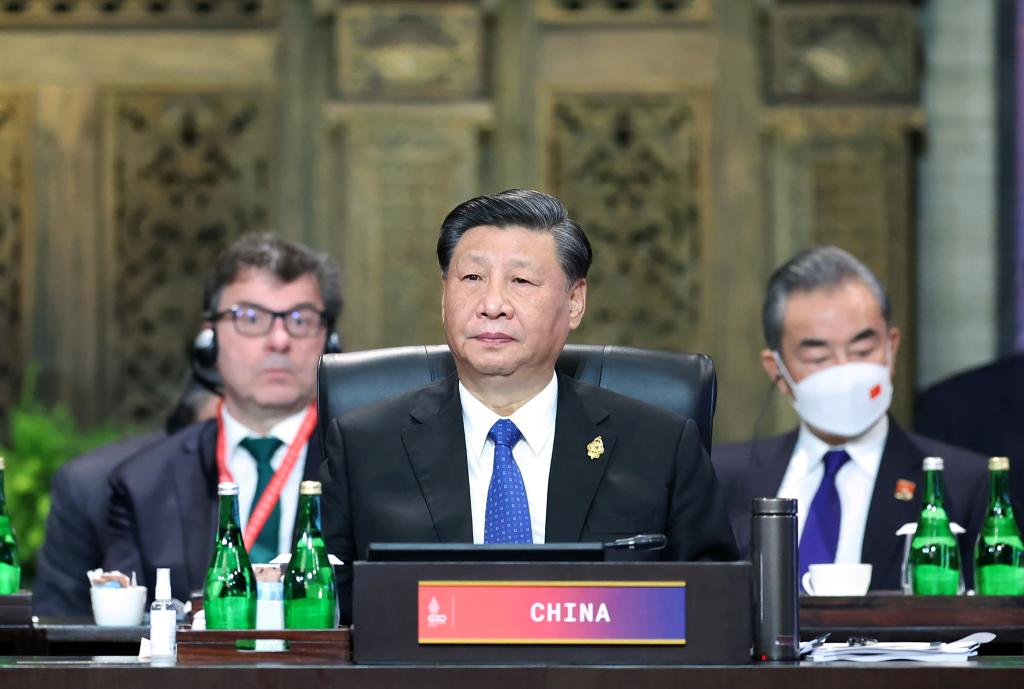 Chinese President Xi Jinping delivers a speech titled "Working Together to Meet the Challenges of Our Times and Build a Better Future" at the 17th summit of the Group of 20 (G20) in Bali, Indonesia, November 15, 2022. /Xinhua

Chinese President Xi Jinping delivers a speech titled "Working Together to Meet the Challenges of Our Times and Build a Better Future" at the 17th summit of the Group of 20 (G20) in Bali, Indonesia, November 15, 2022. /Xinhua

As leaders of the world's 20 major economies gather in Bali, Indonesia, the international community is expecting them to step up efforts to tackle a multitude of pressing common challenges and chart a pathway to global recovery and common development.

Delivering a speech at the 17th G20 Summit on Tuesday, Chinese President Xi Jinping called on all G20 members to take the responsibility "inherent in being major international and regional players" to answer the question of our times – "what is wrong with this world, what we should do about it."

Working together to make global development more "inclusive, beneficial, resilient" is the solution given by China.

What kind of global development is needed

Facing an urgent call for a robust, well-organized and balanced collective global response to various global challenges, the Chinese president stressed that global development should be more inclusive.

"Solidarity is strength, but division leads nowhere. Living in the same global village, we should stand with each other in the face of risks and challenges," he said.

Highlighting that global development should be beneficial to all, he stressed development is real only when all countries develop together and modernization is not a privilege reserved for any single country.

As economic globalization is encountering headwinds, and the world economy is at risk of recession, he also underlined promoting resilient global development.

"We need to always keep in mind the difficulties faced by developing countries, and accommodate their concerns. China supports the African Union in joining the G20," he said. 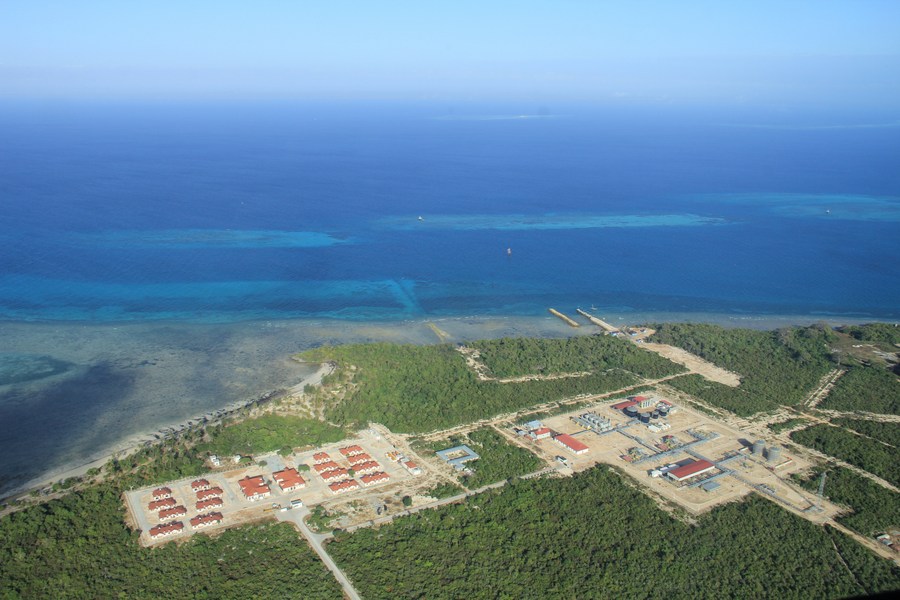 What China has done to promote global development

Among the G20, China took up 21 percent in terms of GDP, 18 percent of the trade and 29 percent of the population in 2021. The country has been taking an active part in international economic cooperation and global economic governance, and working with other parties to propel strong global growth that is sustainable, balanced and inclusive.

Beijing proposed two major initiatives over the past two years: the Global Development Initiative (GDI) and the Global Security Initiative (GSI), which have been welcomed globally.

Within one year, more than 60 countries have joined the Group of Friends of the GDI, according to the Chinese president.

China has established the Global Development and South-South Cooperation Fund, has submitted 15 projects to the "G20 Action for Strong and Inclusive Recovery," and has participated in five other projects within this framework, Xi said.

As the GSI upholds the "vision of common, comprehensive, cooperative and sustainable security," he underlined the resolution of conflicts through negotiation and settlement of disputes through consultation, and support all efforts conducive to the peaceful settlement of crises.

Noting that food and energy security is the most pressing challenge in global development, Xi pointed out that the root cause of the ongoing crises is not production or demand, but interrupted supply chains and international cooperation.

This year, China, together with six partners including Indonesia and Serbia, proposed the Initiative of International Cooperation on Resilient and Stable Industrial and Supply Chains, Xi said when elaborating on China's contribution to global food and energy security over the years.

China has joined other countries in calling for the establishment of the Global Clean Energy Cooperation Partnership, and put forward the International Cooperation Initiative on Global Food Security in the G20, he added.

The president also told the G20 members that the country will stay committed to promoting national rejuvenation on all fronts through a Chinese path to modernization.

Last month, the 20th National Congress of the Communist Party of China laid out the goals, tasks and guiding policies for the cause of the Party and the country in the next five years and beyond.

"A China marching toward modernization will bring more opportunities to the world, inject stronger momentum for international cooperation, and make greater contribution to human progress!" Xi concluded his speech.