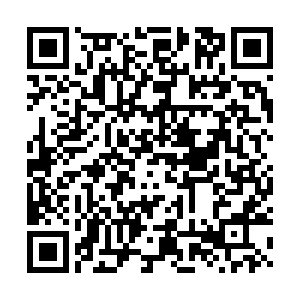 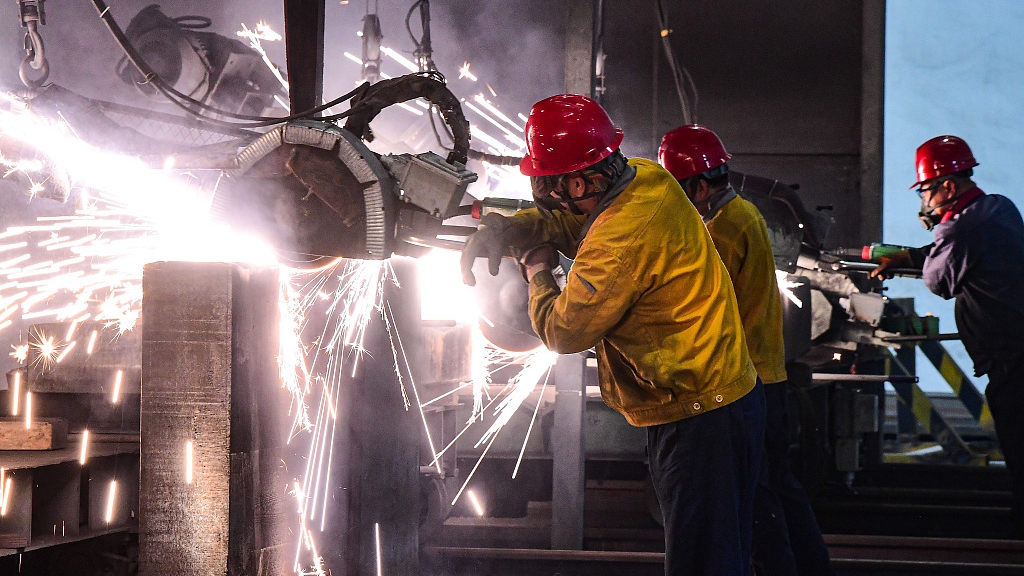 China has released a plan to advance the low-carbon development of its nonferrous metals industry, a key producer of industrial carbon emissions, the Ministry of Industry and Information Technology (MIIT) said on Tuesday.

Significant improvements will be made to the sector's industrial and energy consumption structure before 2025, according to the plan jointly unveiled by the MIIT, the National Development and Reform Commission and the Ministry of Ecology and Environment.

Notable progress will be made in the R&D and application of low-carbon-emissions technologies, with recycled metals accounting for over 24 percent of the total supply of nonferrous metals in the country by 2025.

An industrial system featuring green, low-carbon and circular development will be established in the nonferrous metals industry during the 15th Five-Year Plan period (2026-2030), the document said.

Efforts will go into adjusting the industrial structure of the sector, advancing energy-saving and low-carbon technologies, promoting the use of clean energy alternatives, and building a green manufacturing system, according to the plan.

China has announced that it will peak carbon dioxide emissions by 2030 and achieve carbon neutrality by 2060.