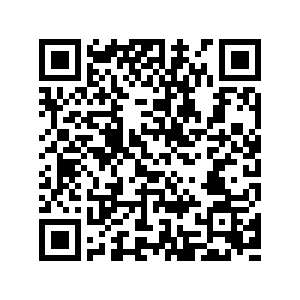 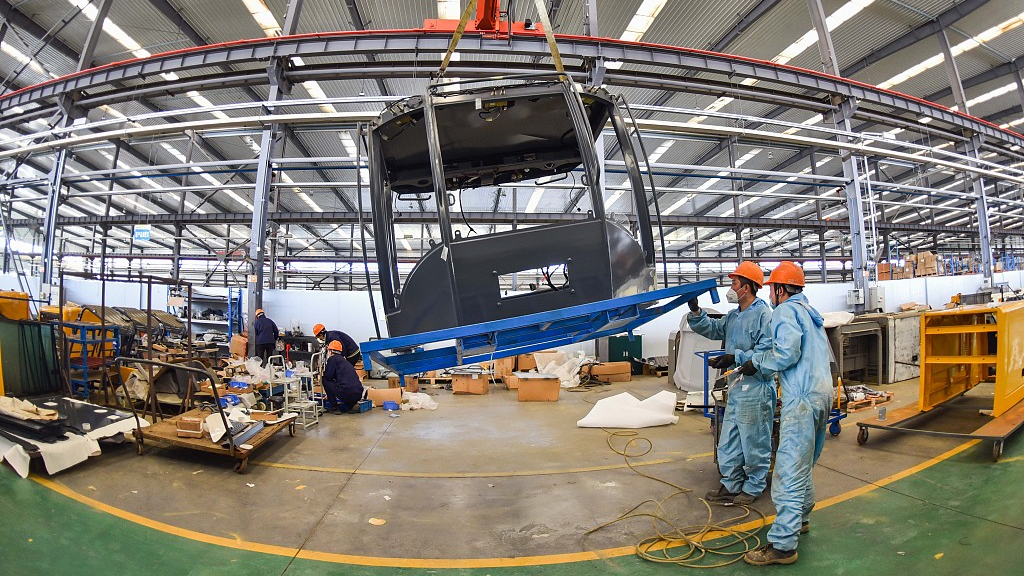 The industrial output grew 5 percent last month from a year earlier, compared with a 3.8-percent expansion in July, per the data from the National Bureau of Statistics.

The output, which measures the activity of designated large enterprises with an annual business turnover of at least 20 million yuan (about $2.81 million), came under Reuters poll of analysts' expectation of 5.2 percent.

The manufacturing sector's output rose 5.2 percent year on year. Both the mining and the sector involving electricity, heat, gas, and water production and supply saw their output increase 4 percent, respectively.

The country's surveyed urban unemployment rate came at 5.5 percent in October, unchanged from the previous month.

In the first 10 months of 2022, fixed-asset investment climbed 5.8 percent from the same period of last year, totaling 47.15 trillion yuan, according to the bureau.