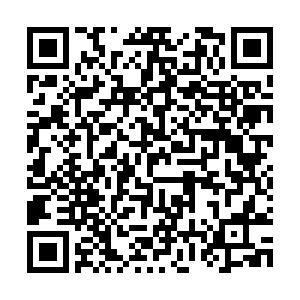 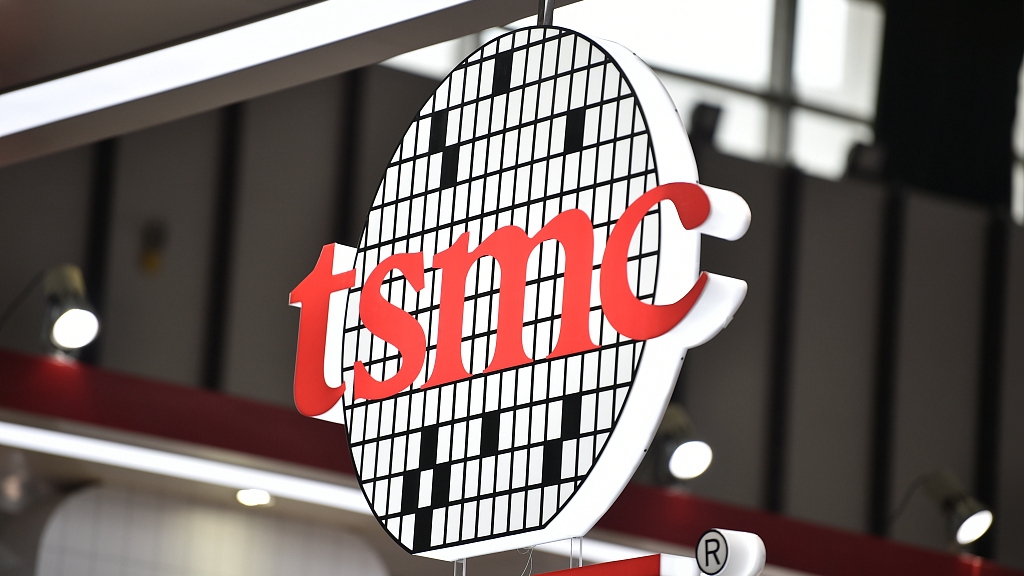 A TSMC logo at the company's booth at the World Semiconductor Conference in Nanjing, east China's Jiangsu Province, August 18, 2022. /CFP

A TSMC logo at the company's booth at the World Semiconductor Conference in Nanjing, east China's Jiangsu Province, August 18, 2022. /CFP

Shares in Taiwan Semiconductor Manufacturing Company (TSMC) jumped on Tuesday after Warren Buffett's Berkshire Hathaway confirmed it had taken a more than $4.1 billion stake in a major boost of confidence for the semiconductor giant.

Berkshire confirmed in a Monday regulatory filing it had acquired about 60 million American Depository Receipts in TSMC in the three months ended September.

The news sent shares in TSMC surging 7.9 percent on Tuesday, as it boosted investor sentiment for the world's largest contract chipmaker.

TSMC saw its shares hit a two-year low last month due to a sharp slowdown in global chip demand.

While Berkshire does not normally make big technology bets, it often prefers companies it perceives to have competitive advantages, often through their size.

In October, TSMC announced plans to slash expenditure by around 10 percent in the latest sign from a major global chipmaker that they are expecting the global downturn to deepen.

But the company remains in fortunate position of making some of the world's most advanced chips, with key clients including Apple, Nvidia and Qualcomm. It posted an 80-percent jump in quarterly profit last month, but struck a more cautious note than usual on upcoming demand.