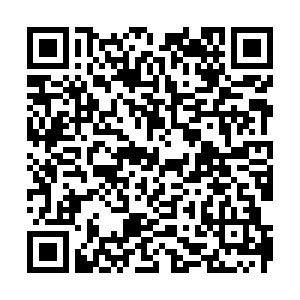 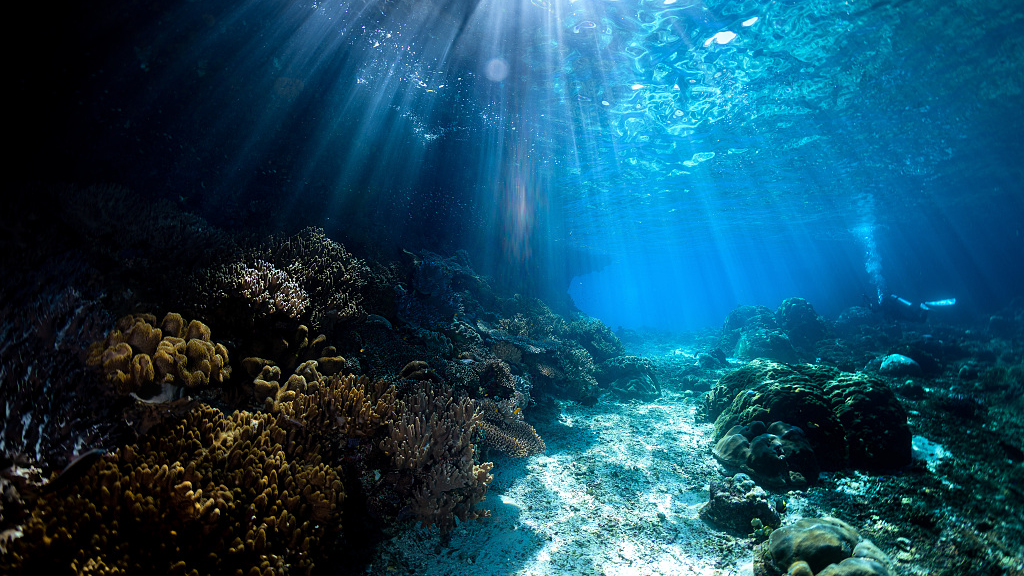 In recent years, global warming and rising sea temperatures have led to widespread bleaching of coral reefs. At the UN Climate Change Conference, marine biologists used artificial intelligence to give coral reefs a listening tour to help scientists determine the health of the reefs.

Healthy reefs make campfire-like sounds because a variety of organisms live there and the sound environment is complex and diverse. The sounds around unhealthy reefs are much quieter.

"I put the recorder in a marine reserve and an overfished area to hear if the ocean sounded different," Mary Schrudip, a marine biologist, said.

In the past, monitoring the health of coral reefs was mainly done by humans, and the analysis process was time-consuming and laborious. Now, scientists take hundreds of hours of coral reef sounds recorded around the world and filter them through algorithms, allowing them to quickly and easily determine the health of the reefs.

In May this year, Australia's Great Barrier Reef once again experienced massive coral bleaching, the fourth time since 2016. Coral bleaching is caused by rising sea temperatures, and if heat stress continues, the corals will die. The Great Barrier Reef is currently in very bad shape, with 61 to 90 percent of the reef communities in the northern and central regions bleached.

"Our idea is to have an online platform that everyone can access," she added. The researchers hope that these recordings can be heard by people all over the world to raise awareness of the need to protect coral reefs.