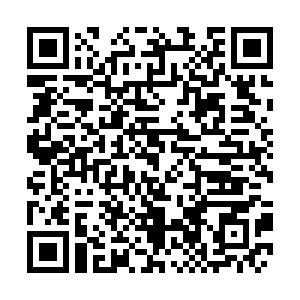 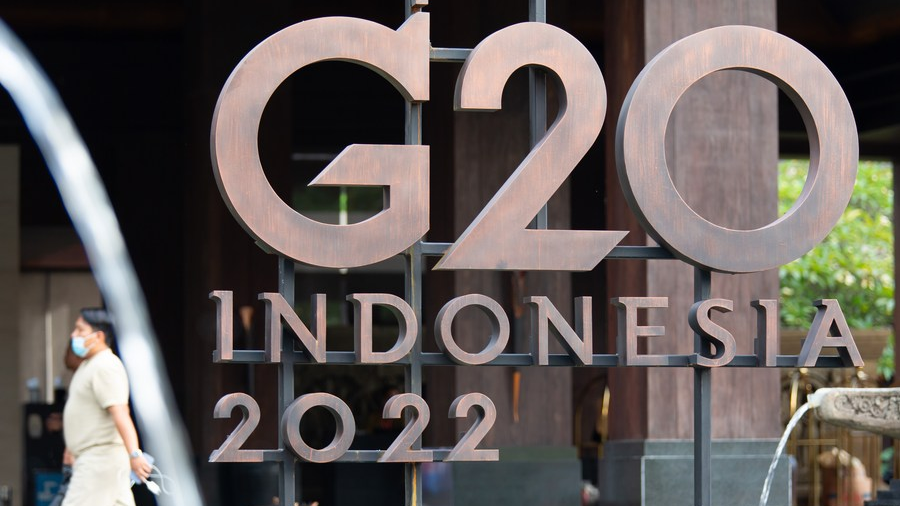 This potential for G20 to act as a key forum of tackling broad challenges that confront the contemporary world, especially developing countries, exists. Such broad challenges include adverse climate change, economic development and stability, global public health, inequality and so on.

On each of these issues, the developed countries, especially the United States, adopt a stand that is at variance with concrete conditions and hence it is often not feasible to have solutions that are fair and equitable. For instance, on the pressing issue of adverse climate change, the developed countries do not accept the principle of Common but Differentiated Responsibilities and Respective Capabilities in tackling adverse climate change. This principle itself derives from the reality of greater per capita cumulative emissions of developed countries.

Unlike the G7 which is a club of developed countries dominated by the U.S., the G20 is more representative of the ground realities of international political economy. The G20 if allowed to function could play a significant role in tackling a number of contemporary international challenges, such as the conflict in Ukraine, and sustainable recovery from the crisis that was aggravated by COVID-19.

However, the developed countries working under the direction of the U.S. do not seem to be too inclined in activating the G20 to tackle such challenges. Instead, the U.S. seeks to use the G20 and other such forums to try and "isolate" Russia, to compel countries to "take sides" in its efforts to "contain" China.

Though the developed countries too are facing these problems, albeit to a lesser extent than developing countries, the U.S. is not willing to participate in implementing an internationally coordinated set of policies for a sustainable recovery. 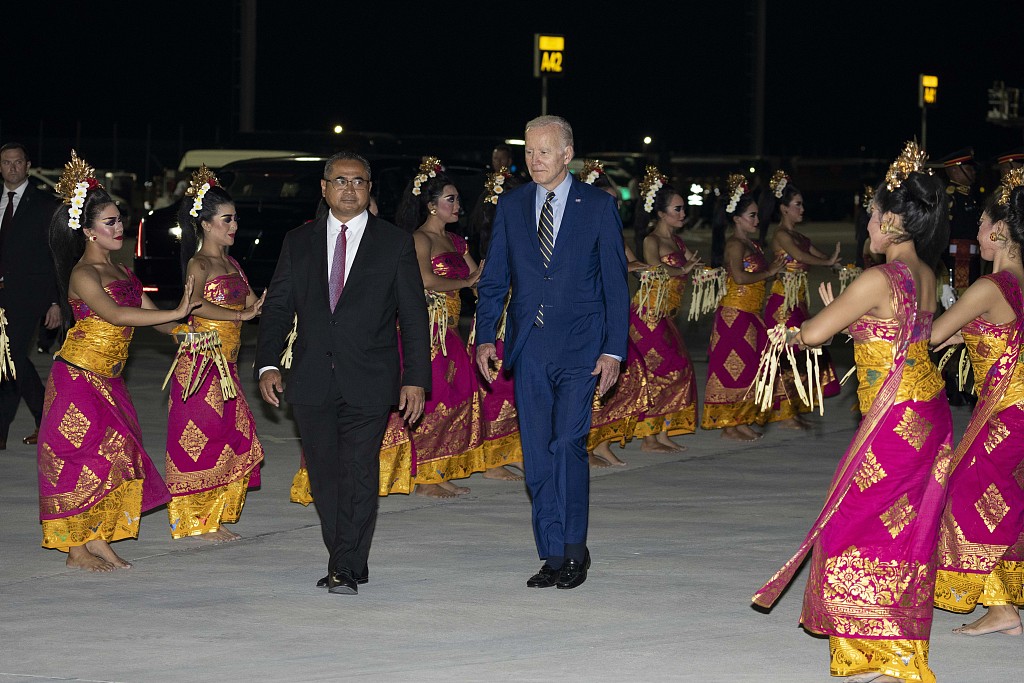 Instead it is trying to intensify the economic war against Russia through measures such as a price cap on Russia's oil exports and trying to stymie the development of China through measures including putting restrictions on use of some technologies. However these measures are quite unlikely to achieve success given that the unipolar moment has long passed. But such unilateral measures driven by the U.S. are causing avoidable but extensive damage to international economic activities, especially in developing countries.

The G20 could play a leading role in initiating a way out of these crises. Organizations of developing countries such as BRICS could enable greater coordination of policies to ensure a sustainable recovery. For instance, as far as production and world trade is concerned, China has become the leading trade partner for most developing countries of the world. Therefore it is possible to initiate coordinated trade, investment and credit policies across many developing countries.

Efforts in this direction could be unveiled by organizations such as BRICS, ASEAN, the African Union, the Shanghai Cooperation Organization, and the Conference on Interaction and Confidence Building Measures in Asia. Such policy coordination could be deployed to advance ecologically sustainable practices in both production and consumption, appropriate types of technology transfer, and cooperation in matters concerning global public health.

The G20 meeting in Bali in November 2022 is based on the theme "Recover Together, Recover Stronger." The concerns underlying this theme require for their full realization not only cooperation between developing countries but also a willingness of developed countries, especially the U.S., to work with other developing country members of G20 to deal with pressing challenges confronting the world.

A useful beginning of this willingness would require the U.S. to foreground dialogue in order to achieve cooperative solutions so that a sustainable recovery becomes possible. An establishment of policy and political coordination among developing countries is necessary to induce developed countries to do their part in realizing the goal of "Recover Together, Recover Stronger."